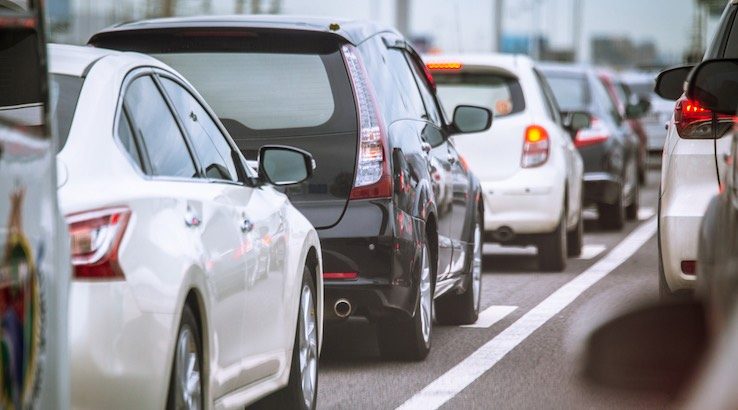 Monthly sales are down 7.4% compared to November last year.

Over 1 million vehicles have been sold in Australia in 2018, but total sales are down 1.9% compared to the same period in 2017, according to the latest VFACTS report released today.

According to the report, 93,860 vehicles were sold in November, with passenger car sales leading the overall decline, which were down 20.8% from November 2017. SUV sales, which had remained strong throughout 2018, have also dropped 1.9% compared to last year, but still accounted for 42.6% of total monthly sales.

Light commercial sales were up 4.2%, with business purchasers rising 5.5% for the month. Despite the slight drop overall, SUV sales actually increased by 20.5% to government and 14.9% to rental buyers, showing they remain a popular choice across the overall market.

Tasmania remains the only state with positive monthly sales growth compared to 2017 for the third month in a row. The state is up 2.0% on the figures from November last year, with the biggest drops coming in NSW, down 11.6%, and Western Australia, down 9.0%.

Despite the downturn, NSW and Victoria still accounted for over half of national sales in November. According to the VFACTS, 29,568 vehicles were sold in NSW in the month, with Victoria recording 27,290 sales. The Northern Territory accounted for 740 monthly sales, a drop of 6.2% compared to November 2017.

The Japanese automaker continues to dominate the Australian market, selling 18,271 vehicles in November, which accounted for 19.5% of overall sales. Toyota has also hit over 200,000 sales for the year, with Mazda sitting second with 103,151.

The Toyota HiLux also remains the bestselling vehicle model in Australia, followed by the Ford Ranger. There were 4,671 HiLux models sold in November 2018, a 13.8% increase over 2017.

The Mitsubishi Triton saw the most impressive growth compared to 2017, with monthly sales up 37.2% over those in November 2017. There were 2,404 Tritons sold over the month, which was enough for fourth place, behind the HiLux, Ranger and Toyota Corolla. The Hyundai i30 rounded out the top five, with 2,378 sales in November.