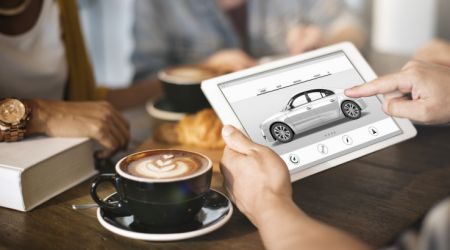 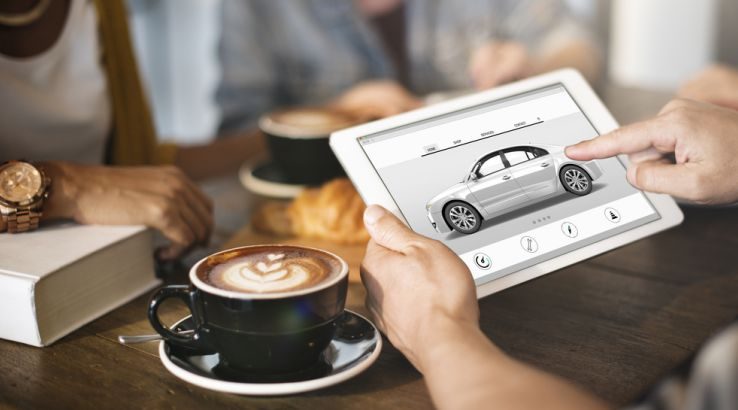 March 2018 will go down as another record-breaking month for car sales, following on from a strong January and February. Once totalled, a record-breaking number of 106,998 cars sold. That amounts to almost 4,280 per day, 200 more per day than March 2017.

2018’s first quarter saw a significant 4.4% growth in the size of the new car market.

Once again, SUVs carried sales. Small SUVs posted a sizeable 32.8% increase versus the previous March. Medium sized SUVs accounted for a modest 10.1% sales boost but the micro-car market saw some of the largest gains, with a 47.2% leap in orders. The Australian car market may need renaming soon, to the Australian SUV market, as this class now forms 42.3% of the entire market.

Light-commercial vehicles experienced a slight lull, falling by 0.4% compared to last year, which equates to just a 95 vehicle difference. The commercial sales slump was offset by a 3.2% increase for 4WD utes and cab chassis models.

Businesses must be doing well as 484 more heavy vehicles sold than in March 2017.

Five of the eight states posted sales growth. The Northern Territory lead with a 12.8% improvement. ACT finished second with a 7.9% growth, while Victoria followed closely in third place with just over 6.3% sales growth. Queensland and Western Australia both saw small gains under 2%.

Unsurprisingly, Australia's most populated state, New South Wales, claimed the most car sales, but the numbers were down 2.6% when held against March 2017’s results. South Australia and Tasmania also recorded lulls in sales.

Toyota still stands clear of its nearest rival Mazda, by some 9,155 vehicles moved in March alone. By the end of the month, Toyota increased its year-to-date market share to 18% of all new vehicles. After second place Mazda, who experienced a reduction in its share of the market, came Hyundai. Mitsubishi rocketed up the sales charts thanks to strong demand for the ASX and the ever popular Triton ute.

Honda also did well, with an 80% hike to 5,586 sales. Sadly, Holden sales dropped as did its market share, thanks in part to a line-up of GM-sourced rebadged models.

In the toughly fought ute market, Ford closed the gap between the best-selling Toyota Hilux and its Ranger to just 200 units. The Toyota Corolla placed third, meaning the Japanese car making giant had three models place in the top ten best-sellers.

Tony Weber, Chief Executive of the Federal Chamber of Automotive Industries, pointed to economic stability and favourable interest rates as the driving forces behind the growth.

“To have the market at 4.4% ahead of last year’s record total is a clear vote of consumer confidence in the economy’s stability and low interest rates, both key factors which encourage private buyers and businesses into new vehicles,” he said.

Looking for a new car?

finder.com.au helps you compare dozens of car loans to find you the perfect deal on your next vehicle. We compare both private and business vehicle finance deals. We also compare expert automotive reviews to help you come to a purchasing decision.