VFACTS: Car sales up in March but still down on 2018 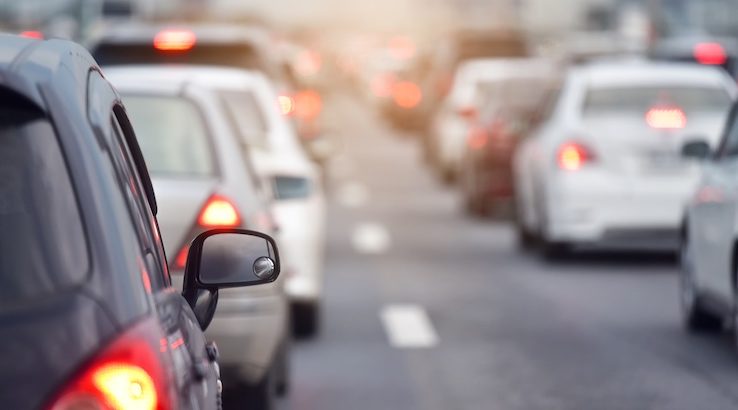 March is the best-performing month for new vehicle sales in 2019, but figures are still down on last year's levels, according to the latest VFACTS report released by the Federal Chamber of Automotive Industries today.

Tony Weber, CEO of the FCAI, believes the slow sales so far this year are a result of the wider economic atmosphere. "We are seeing a cautious consumer approach at the moment, and this is not surprising given the number of economic headwinds in the Australian market," he said.

It's unlikely to come as a surprise to anyone who's been following Australian vehicle sales, but the SUV classes continue to dominate the market. Monthly SUV sales hit 45,660, which is 45.9% of total sales and a clear record for the year so far.

High times for the HiLux

The Toyota HiLux makes it another month as Australia's most popular new vehicle, with 4,527 sales across the month. This marks a 4.1% increase on March 2018 sales, a rare feat in 2019's current car sale climate. The Ford Ranger maintains its place as bridesmaid, with 3,721 sales, a decrease of 8.4% on the same period last year.

While monthly sales were down for most states and territories compared to March 2018, South Australia recorded an impressive 9.4% increase on last year's figures. Tasmania was the only other to come out ahead, with total March sales up 6.2% compared to 2018.