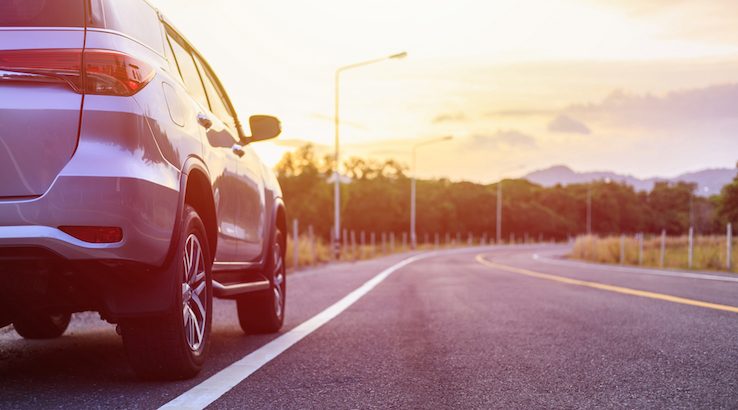 Small and large SUVs continue their recent growth, but overall passenger car sales fall, according to the monthly VFACTS report released this week.

Overall sales are 5.5% lower than in September 2017, due in part to a 15.8% fall in privately purchased vehicles. Government fleet sales also declined 2.6%, leaving total year-to-date sales 0.9% below the record set in 2017.

The times are changing

According to Tony Weber, the chief executive of the Federal Chamber of Automotive Industries, recent sales figures indicate the changing face of the Australian car market. "The decline in passenger vehicle sales and corresponding growth in SUVs also shows that the traditional family car continues to evolve in Australia," he said.

Only Tasmania comes out ahead

For the second time in three months, only Tasmania recorded an increase in car sales compared to 2017, up 21.9% in September. The ACT was the best of the rest, dropping 0.6%, while New South Wales fell 9.4%.

The Toyota HiLux continues to top the best-seller charts, with 4,338 vehicles sold over the month. The Ford Ranger remained in second place with 3,228 sales, followed by the Toyota Corolla, the Hyundai i30 and the Mitsubishi ASX.

Once again, Toyota takes the pole position in both the best-selling model and the manufacturer markets with an overall share of 18.4% of September sales. Hyundai pipped Mitsubishi to second place, with Mazda and Nissan rounding out the top five.

Looking to buy a vehicle?

If you’re in the market but unsure what type of car to buy, read our guide on pre-financed car loans, so you’re ready to go when you make a decision.

If cars aren't your thing, you may also consider a motorcycle loan or a caravan loan.