Venezuela to use Petro as accounting unit 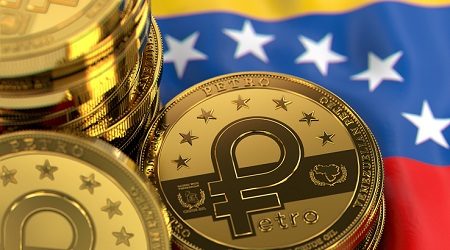 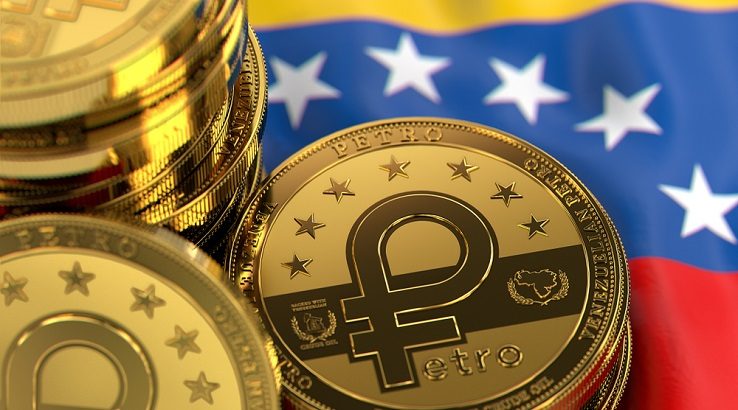 The first-ever national cryptocurrency, along with the Bolívar Soberano, will become an economic measure.

Venezuela will begin using its controversial, US-banned Petro cryptocurrency as an authoritative accounting unit from the beginning of next week, according to the country's President Nicolás Maduro.

The Bolívar Soberano (Sovereign Bolivar) will replace the Bolívar in Venezuela, distributed on the same date.

The Bolívar Soberano will have five less zeros than its predecessor, which may make it easier for residents and visitors to count, carry and transact. However, all factors considered, it won’t change anything economically. The fact that the Soberano will be backed by the Petro doesn’t do much to encourage stability. Despite this, President Maduro is confident that the new currency will “stabilize and change” Venezuela’s monetary system.

New banknotes will reportedly be circulated within a week, with denominations adjusted for hyperinflation, which the International Monetary Fund (IMF) estimates will end this year at approximately 1,000,000%.

"There will be a new salary system and a new pricing system for goods and services anchored to petro."

Maduro claims the Petro raised $735 million on its first day and that the ICO ended up exceeding US$5 billion.

The Venezuelan National Assembly (AN) described the state-issued cryptocurrency as an "unconstitutional" violation of the Magna Carta and the laws of the nation. The AN rejected the newly imposed financial mechanism and all the obligations emanating from its circulation, issuing an alert for potential investors.

In March, United States president Donald Trump signed an executive order which prohibits Americans from buying, selling, trading and transacting in any way with Venezuela’s newly released cryptocurrency, the Petro.

The story of the Petro took an exceptionally interesting twist when TIME magazine reported that the digital currency was created with the help of senior Kremlin advisors, as part of a Russia-Venezuela joint venture.