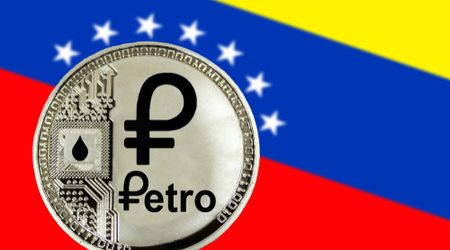 Venezula's controversial Petro cryptocurrency was set to be listed on major exchanges at the start of the month, but that development never eventuated. It's meant to be serving as a new form of Venezuelan legal tender, so the ongoing lack of pricing has confounded economists, Venezuelan residents and anyone else who would like to know how much the Petro is actually supposed to be worth.

In August, president Maduro announced that each Petro would be valued at 3,600 Sovereign Bolivars (100,000 old Bolivars), but the relative lack of actual Petro use hasn't done much to support this valuation.

Now, at a press conference on 5 October, Venezuela vice president Delcy Rodríguez has announced that Venezuelan passports would have new fees as of 8 October, of 7,200 Soverign Bolivars (Bs. S) for issuance and 3,600 Bs. S for extensions. As of 1 November these fees would have to be paid with the Petro cryptocurrency, she added.

Where does that leave Petro's actual value?

Each Petro is supposedly backed by a barrel of oil, worth about US$60, which means each US dollar is worth about 60 Sovereign Bolivars according to Petro math.

This is about the official rate right now, according to statistics published by a quick Google.

But the black market rates, which reflect how much people are actually buying and selling Sovereign Bolivars for, are significantly different. 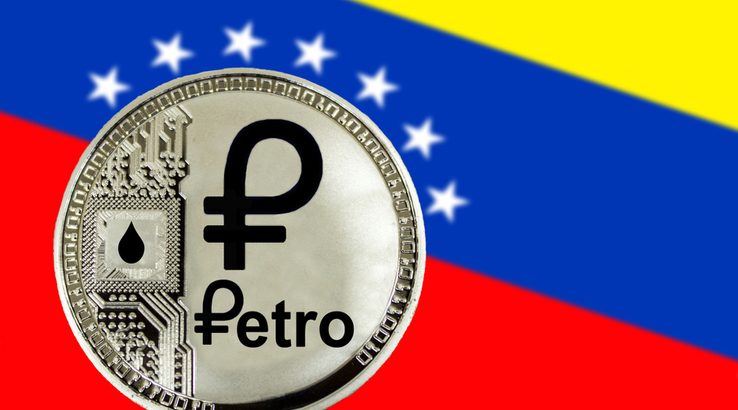 According to DolarToday, you can currently get over 100 Sovereign Bolivars per USD, and climbing.

So with new ways to spend the Petro arriving, it might start developing its own black market rate similar to the Bolivar.

The goal might have been to directly tie the Bolivar to oil reserves, but in practice the disparity between black market and official Bolivar valuations might just start reflecting people's uncertainty around whether the Petro really is backed by oil as claimed. The BS. S prices might therefore be one more thing to watch as the Petro develops in coming months.

It might not be too reassuring that passport fees will have to be paid with the Petro as of 1 November, but Maduro's roadmap says the Petro won't be available for public sale until 5 November.

And that might be the point. The new passport prices are about four times Venezuela's current monthly minimum wage, and in the same press conference the Vice President announced the creation of a new immigration control force.

"The migratory police have been born to preserve citizen security and migratory control," she said.

If the point is to prevent people from leaving Venezuela, then making passports available only in exchange for a largely nonexistent cryptocurrency might be an effective way of doing it.