Venezuela Petro launches (again), is found to have plagiarised Dash 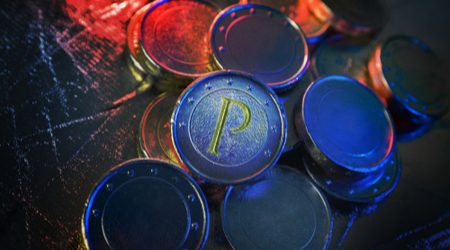 The Petro was also meant to be listed on six major exchanges on 1 October. That evidently hasn't happened.

Venezuela's Petro cryptocurrency is officially launching, again, even as its whitepaper is found to have blatantly plagiarised the Dash whitepaper. The Petro is the culmination of Venezuela's efforts to crowdfund its own national currency, and its re-launch was publicised by Venezuela's president Maduro on Twitter.

The future is wild.

The plagiarism accusations are somewhat undeniable. The Dash whitepaper is open source, so there's no reason why the Petro whitepaper's authors can't use it anyway, but academic-wise it wasn't appropriately attributed.

The plagiarised part stands out from the whitepaper too, being the only part of the thing written in English. They didn't even bother translating it. 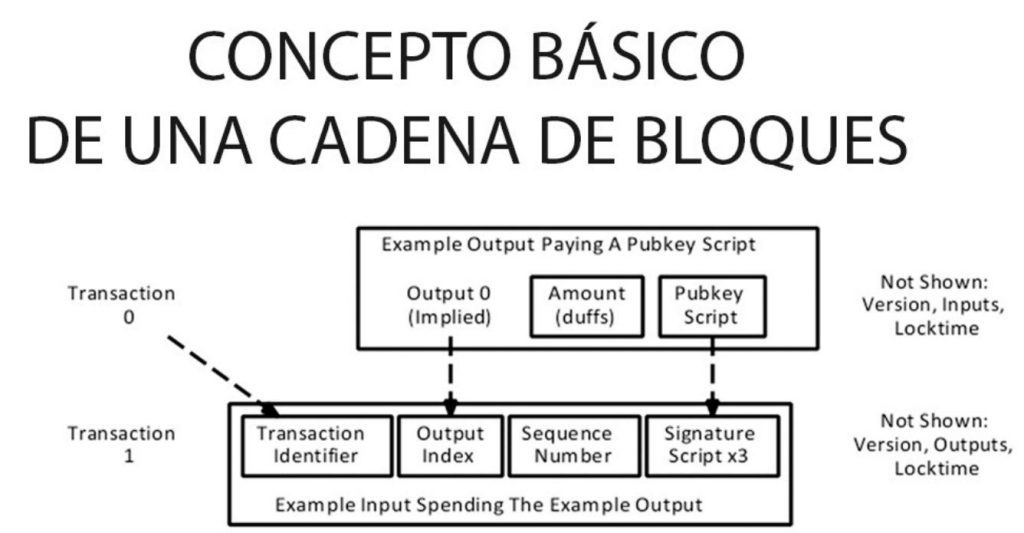 For unnecessary comparison, the Dash version can be found here.

It seems likely that other parts of the whitepaper were similarly nicked from elsewhere, but it's also worth noting that the Dash content might be similarly valid to the Petro. But by itself it would probably need tweaking, as the Petro is NEM-based while Dash has its own blockchain.

The re-launch, meanwhile, comes well after the original launch date of 20 August. At the time Venezuela's state media essentially announced that it was all live and official and working, but follow-ups have found the entire project, as well as the state departments that were supposed to be leading it, to be a mirage. 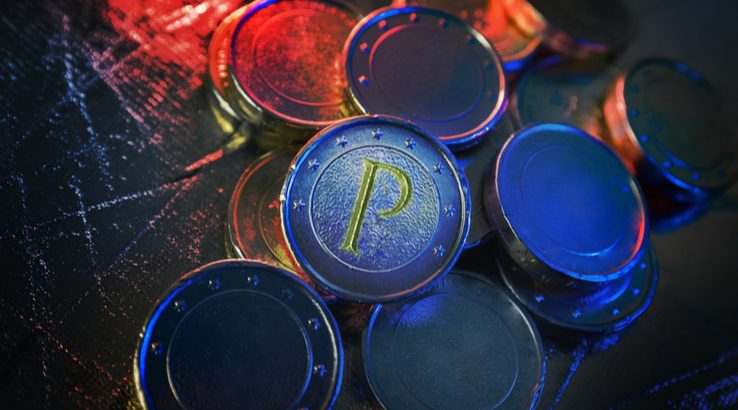 The project is ostensibly headed up by the Superintendence of Cryptoassets, but when Reuters journalists went to pay it a visit they found it to be seemingly nonexistent, without a physical presence in the Ministry of Finance. Its digital presence has similarly dried up.

Likewise, it's impossible to verify whether the Petro is actually backed by real oil reserves as claimed. Oil industry experts speaking to the same Reuters journalists were doubtful that the region said to be backing the Petro was able to accommodate the intended value of the token.

President Maduro's other bold claims haven't eventuated either. In an announcement published 1 October 2018 he said the Petro would be available on six major international exchanges that day, but this hasn't happened.

It's also highly unlikely that any major international cryptocurrency exchanges would touch the Petro with a ten foot digital pole, as its sale has been banned in the USA. Given the choice between accessing the American market, and being able to list the Petro, any exchange would naturally choose the former.

It might be a striking example of how quickly government authority can evaporate once it crosses borders, and how even a large nation can find itself relatively helpless in the face of sanctions and business realities.

Maduro also announced that the Petro would commence its public sale on 5 November, in exchange for Bolívares Soberanos – a newer version of the Bolivar that's shaved off a few zeroes. Previously he's claimed that Petro presales have raised US$5 billion, but this is just as doubtful and impossible to verify as most of the other claims.

The re-launched Petro has already started missing its 1 October deadlines. Whether it manages to hit any of its other stated objectives by the stated deadlines will be clear by the end of November.