Own solar panels? Feeding your energy back to the grid could soon cost you 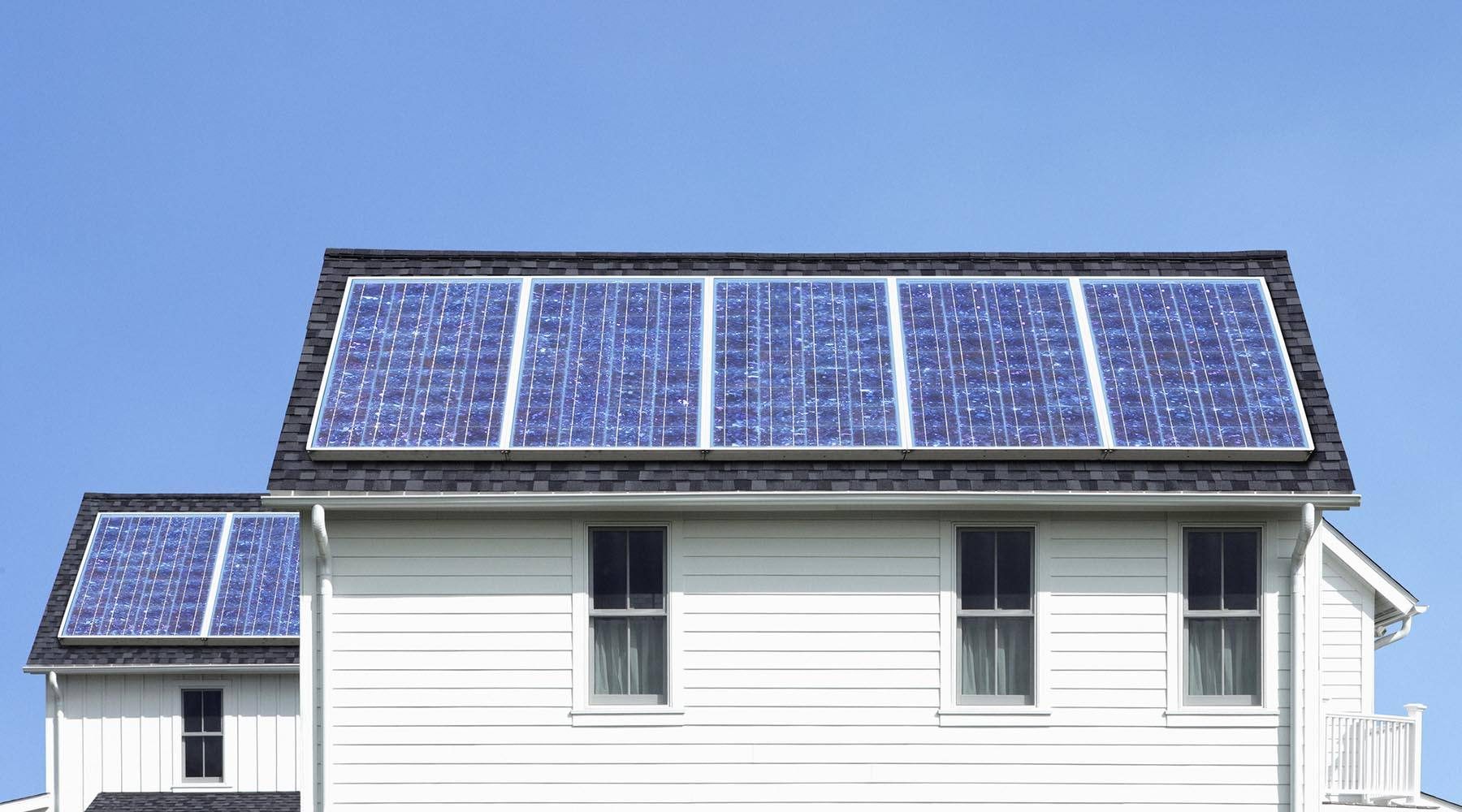 Here's how new recommendations by the regulator will impact your feed-in tariffs.

Aussies could soon be charged for exporting excess rooftop solar power, according to the energy market rule-maker. The new recommendation hopes to curb the volume of power that's currently causing major "traffic jams" in the grid. It also hopes to create a two-way system where customers are rewarded for sending power to the grid when it's most needed and charged when it's not.

Why are solar panel owners being charged for doing good?

"While the sun may be free, the poles and wires aren't" – Benn Barr, AEMC Chief Executive

On 25 March, the (AEMC) released a draft to address the deluge of rooftop solar power that's destabilising the network.

Networks were built in an era when we only had big coal- and gas-fired generators sending electricity into homes. Now, power lines are groaning under the strain of solar power installations by 20%, or 2.6 million, Australians. This is expected to go up to 50% in the next decade.

"Within 10 years, half of all energy users will be using home energy options like solar," AEMC chief executive Benn Barr explained in a media release.

"We must make sure this seismic shift doesn't leave anyone behind because every Australian, whether they have solar or not, deserves an affordable, sustainable power system."

What new rules have been proposed and how will it affect you?

A change in rules will allow networks to give financial incentives to homeowners who use home batteries to store excess solar power during the day when it's most congested and export it at night instead.

2. Paying up for exporting excess electricity

The proposal also raises a controversial addition which allows networks to charge solar panel homeowners for sending their excess power when the grid is under strain. It would not be mandatory for the network to charge customers, but instead it would give more flexibility and pricing options to both networks and customers.

Barr explained it was currently not an "equitable system" and "introducing this flexibility should benefit the 80% of consumers who don't have solar PV on their roof".

"We've modelled that there's a small reduction in their bills if this comes in," said Barr, adding that households across Australia could see up to a $25 per year reduction on their energy bills.

On the flip side, an export charge could see customers losing some dollars on their solar returns.

"For a medium-sized system, we're still modelling you'll have a $900 return per year and a small reduction of $70."

Those with a smaller system of 2kW to 4kW (most households) could lose about $30 a year.

What if I can't afford home batteries?

While the draft picks up on important issues, there will likely be concerns about paying for home batteries to store power.

On average, this will vary depending on size and brand, who's installing it and so on. Given it's a cost not everyone will be able to afford, it's good to have an alternative available.

For example, one provider called Amber Electric can connect you to Australia's wholesale energy marketplace where supply and demand will dictate prices.

Just like the proposed rules, you may be charged when the grid is over-supplied but on the flip side, you could be paid handsomely when supply is very low. For example: 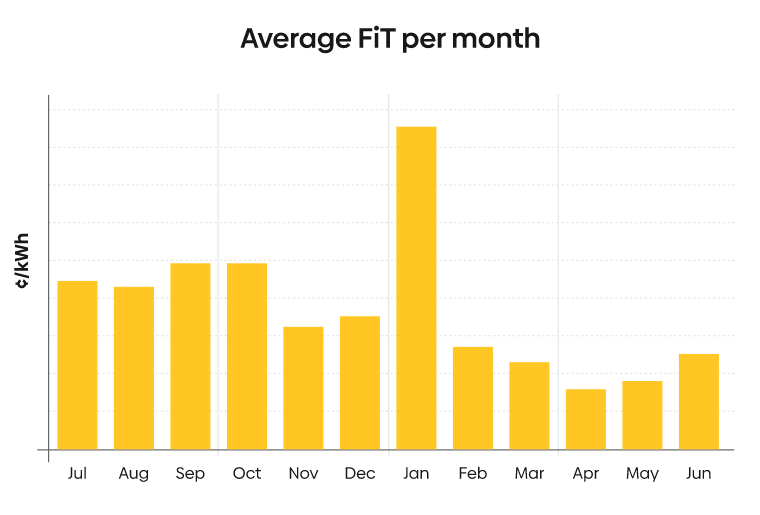 This is a good option for you if you use more power from the grid than you export.