Unprecedented measures: Australia’s coronavirus economic stimulus and how it affects you 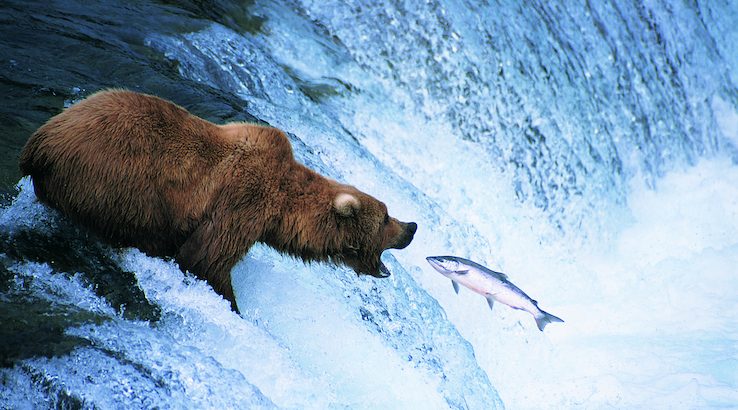 A raft of economic measures were announced over the weekend; here's what they could do to your savings and the economy.

If there's one word I've heard more than any other to describe the turmoil the world is in right now, it's "unprecedented" – and it's hard to disagree. Towards the end of last month, we put together our usual RBA survey, asking a panel of 40+ leading Australian economists and experts what they thought was going to happen in March. The survey generally takes a week to run. Eighty-five percent of economists said the RBA was unlikely to cut the cash rate in March. When we asked how likely it was that the ASX would lose 10% or more of its value due to coronavirus before the end of the year, roughly half (52%) said it was unlikely. By the time we had closed the survey and gathered the results, the ASX had dropped by 12%. Within 10 days, the RBA cut the cash rate twice to an all-time low of 0.25%. Unprecedented times indeed.

The reason for the hugely incorrect predictions in the February survey was not down to inexpert panellists. Our survey has always been pretty accurate and involves some of the leading economists in Australia. The reason, quite simply, is that COVID-19 has blindsided everyone. There's a good argument to be had that it shouldn't have – Italy was in dire straits well before Australia hit 200 cases, but the sheer scale of the pandemic – and the speed of its development – has led to the most dangerous and uncertain period for the global economy in recent history.

Following the government's announcement over the weekend of a second $66 billion stimulus package and the shutting down of many businesses, I reached out to the panel this morning to gauge some urgent opinions. Due to the short timeline, I was pretty happy to get a response from 17 economists. Here's what the experts said:

It's clear from the results that three quarters of economists are unconvinced that the government's $17 billion and $66 billion stimulus packages will be sufficient to fuel Australia's economy through the forthcoming recession, and agree that a third, larger stimulus package is required. It's also clear that the Australian dollar may be headed for a further drop in value. That will be bad news for holidaymakers (if they could leave the country) but good news for goods and service exporters. It could also mean increased foreign investment in the Australian housing market.

Another definitive signal here is that the Australian economy is unlikely to recover from this recession this year with some participants saying the picture is even bleaker. Both John Hewson and Noel Whittaker indicated that the government and the RBA will have to do serious work to avoid a full depression.

How can I protect my savings?

So, the economy is going down the tubes, along with the share market and the Australian dollar. Savings accounts are returning very little value. So where, in this environment, should you keep your cash? I asked the panel and found that there was a wide range of opinions.

Collectively, savings accounts and term deposits were cited by eight economists. While returning very little value right now, there are still some accounts out there offering around 2% return. Be wary of introductory rates which disappear after three or four months, and be sure to consider the better rates often offered by the smaller banks.

Two experts cited property as the best option – and there could be bargains to be had in the near future. With credit cheaper than ever and auction clearance rates dropping, those with a deposit on hand may be in an excellent position to take advantage. Be aware, though, that the recession will likely have a detrimental effect on house prices.

Shares were chosen by two economists, while also being mentioned by several participants in various other parts of the survey. For those with spare cash, shares have never been more affordable and now might be a great time to get involved in share trading or invest in ETFs. For those who already own shares, several experts said that it may not be a good idea to sell at this stage as the market has already lost a huge chunk of its value, and selling would be guaranteeing to lock in your losses. As we have seen, stock values can go up or down, often dramatically, so do your homework here.

Gold and US dollars

Gold and US dollars were cited by one economist each as a sensible investment option. Gold always increases in value in uncertain times, as it is seen as the penultimate safe haven. The ultimate safe haven – the US dollar – has been getting stronger despite serious mismanagement of the pandemic in the States. The reason is that all other currencies are losing value. USD and golds may be one way to lock in the value of your cash if you believe the AUD is heading for a serious fall.

So it seems that a savings account, despite low returns, may still be the safest place to have your cash. We'll be hitting our experts up with more questions over the coming months, so be sure to keep an eye on the Insights blog as this crisis unfolds.

Need to save money?

If you're struggling financially during this time, you're not the only one. Saving money has never been more important, and we've got some helpful guides on how to do this.

From easy switches like downgrading your phone plan to managing your everyday expenses, we've got you covered.