How do Telstra, Optus and Vodafone’s Unlimited Data plans compare? 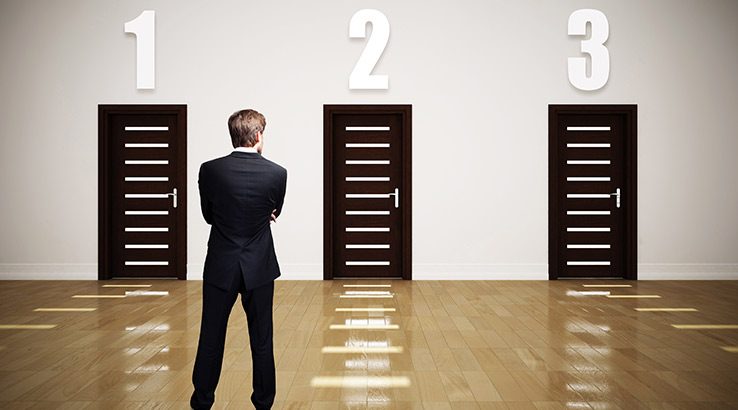 Both Vodafone and Telstra announced unlimited mobile data plans today, a day after Optus' trial "unleashed" plans (which were only ever offered on an invite basis) were taken off the market.

Vodafone's unlimited plans will be available from 2 May 2018, while Telstra's offering arrives a day later on 3 May 2018. Both telcos will offer mobile plans on 12 month terms with unlimited data inclusions.

However, as was the case with Optus, that's an unlimited quantity of data, but not at the highest possible speeds.

Optus' plans were offered on a trial basis through to 30 April 2018, and were only offered to "eligible" Optus customers. All of which means you can't sign up for them anymore. However, with both of its rivals announcing new plans today, it seems unlikely that Optus won't respond with similar, if not identical plans to a wider consumer group relatively rapidly. For now, we've compared the currently available Telstra and Vodafone plans in our comparison engine below.

However, there are differences between the approaches that Optus, Telstra and Vodafone are taking that could make one or the other a better match for your needs if the allure of unlimited data draws you in. We're using the details around Optus' initial "unleashed" plans here, but it could change them when and if it goes wider with those plans. We'll update when and if it does.

Telstra vs Optus vs Vodafone Unlimited: Just the numbers

Both Optus and Vodafone's entry-level plans are priced identically, but there are substantial differences if you want more data (on the Vodafone side) or additional SIMs (on Optus).

Telstra's only plan costs more than either Optus or Vodafone, but comes with more data to use up before you start seeing your data speeds shaped. 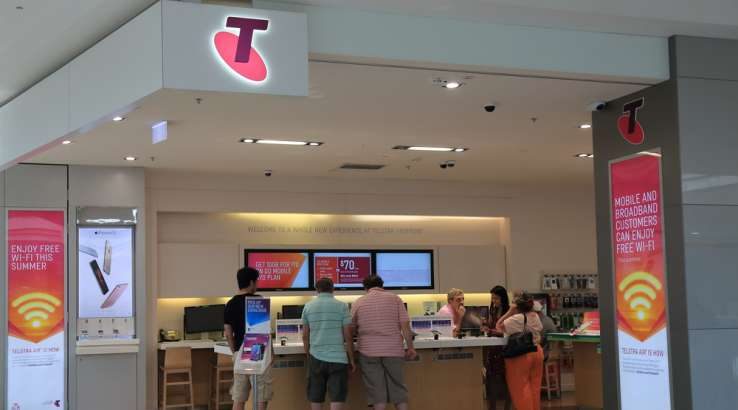 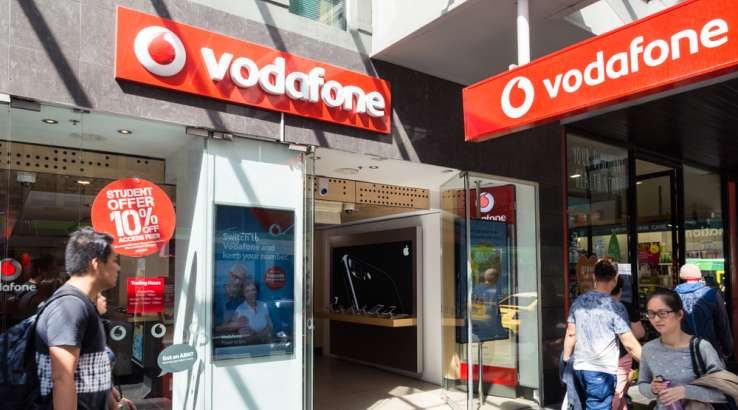 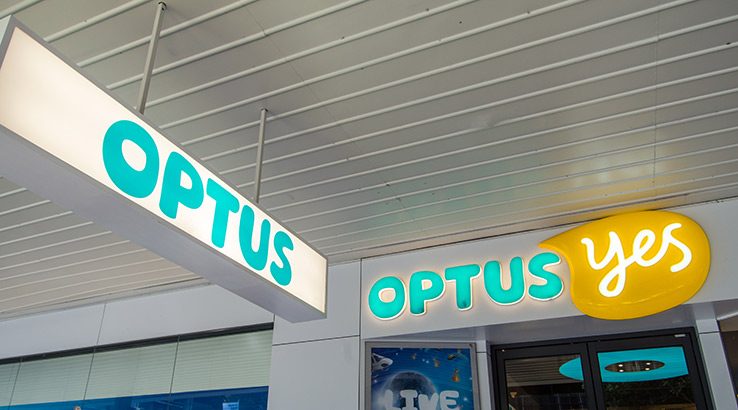 What about other providers?

TPG has announced that it will trial "unlimited" mobile data plans on its new network in the second half of 2018, priced at just $9.99 per month. It's a shift from the Optus/Vodafone/Telstra model, however, as they will be monthly SIM-only plans that give you 1GB of data to use per day before you're capped down to just 1Mbps speed limits. You can read more about TPG's unlimited mobile data plans here.

So far, none of Telstra, Optus or Vodafone's MVNO partners has announced "unlimited" data deals, and there's still the spectre of the ACCC looming over all of these plans. Historically it has taken a dim view of the use of the word "unlimited" where limits exist, which is certainly why all three carriers have chosen to highlight the data inclusions on these plans.

Even after that hurdle is jumped, it's likely to be a while before MVNOs are given the opportunity to sell these kinds of packages, as the primary networks are likely to want to grab as many customers as possible first.