They're coming to a decentralised network near you – you can choose which one.

On 21 November, POA Network announced TokenBridge, a decisive next step in its goal of blockchain interoperability and the first universal open source ERC20 token in-wallet swapper. This system is an extension of the more specific POA Bridge released in May, with the main difference being that this one aims to be useable for all ERC20s.

Essentially, when you want to swap a token from one network to another, it "locks" the tokens you want to swap out, then mints a simulacrum on the destination network. This swap itself is a network transaction similar to any other and is subject to the applicable network consensus mechanisms on either end.

This can be used for a wide range of applications. For example, allowing new Ethereum-based projects to leverage other existing ERC20s rather than endlessly creating their own, or allowing easier utilisation of sidechains for more gas-efficient computations or simply freeing up development resources with new solution to common problems. 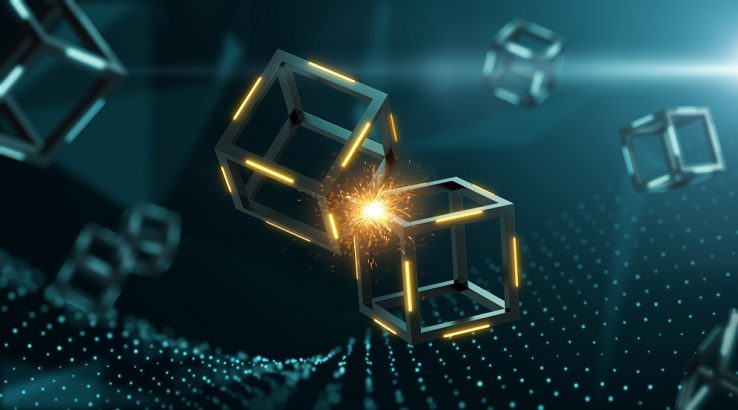 "As we partnered with more projects, we realized teams were sinking a ton of resources and time to develop their own ERC20 bridging solutions," explained Sky Minert, POA Network business development lead. "POA Network was the first to develop a functioning cross-chain bridge, and TokenBridge is the natural next step to further ERC20 interoperability."

"One of POA Network's goals is to build the foundational tools and protocols Ethereum needs to achieve widespread adoption. We believe in Ethereum's potential to revolutionize commerce, contracts, law, and so much more, and this bridge brings us closer to realizing that future," said Igor Barinov, POA Network tech lead. "The creation of TokenBridge is a major milestone that will facilitate true interoperability and further establish Ethereum as an interconnected and distributed blockchain ecosystem."

Several projects are already making use of TokenBridge, with sidechain transactions to reduce gas costs being one of the more popular applications.

"POA created a solution to bridge Ethereum networks, so we can use them to do transactions on, and then resolve them on the mainnet. This keeps transaction costs down," said Swarm City architect Michael Thuy.

Virtue.Poker is similarly using it to cut transaction fees for players on its decentralised poker app, while Colu Network is using it to more closely link its own payment network sidechain to the Ethereum network and Sentinel Chain is working on using TokenBridge to move tokens between its marketplace networks.

And there are almost certainly many more applications beyond that. Greater interoperability opens a lot of doors at once.