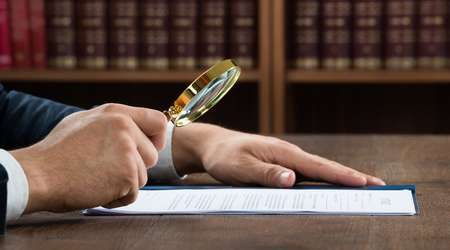 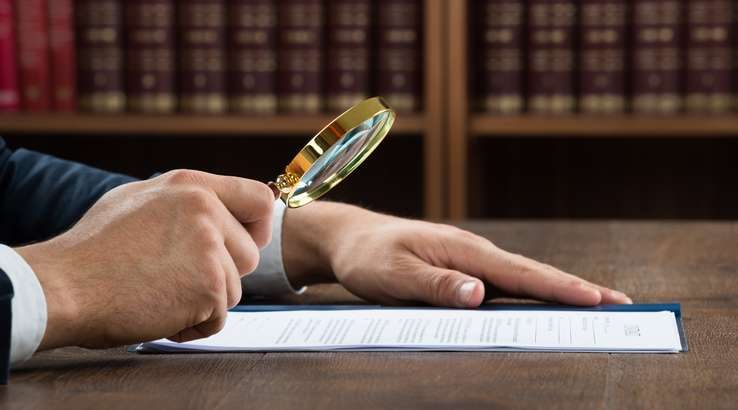 The top 10 performing MySuper products have seen an average return of 3.5% more than those at the bottom of the list.

A ranking of the best and worst performing super funds over the past two and a half years may indicate which funds are on a "hit list" for the Australian Prudential Regulation Authority (APRA). The ranking shows that the top 10 MySuper funds have seen a 3.5% lead over the bottom 10.

Earlier this month APRA declared it would investigate the worst performing superannuation funds, and while the funds on its hit list are yet to be revealed, it is understood many are not-for-profit.

“The bottom performers we look at pretty closely and we are going to be having conversations with them. A large proportion of those are not-for-profit,” said APRA deputy chair Helen Rowell. 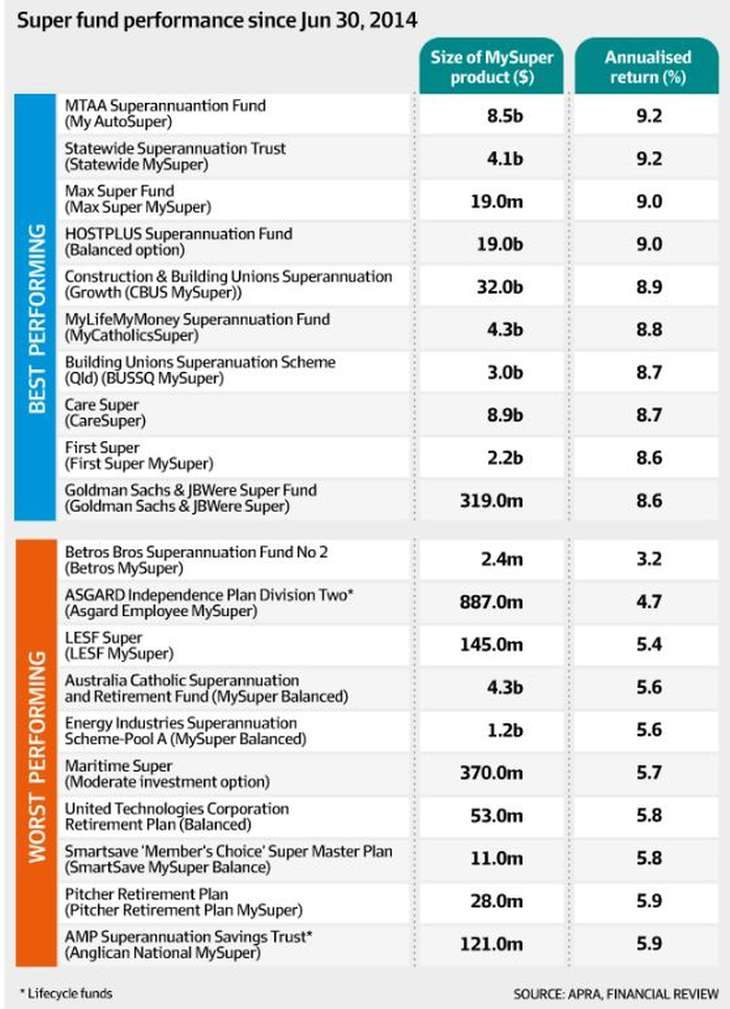 As the best performing funds tended to be among the country’s biggest, Helen Rowell unleashed a warning to smaller funds that were underperforming at the annual Conference of Major Superannuation Funds on Friday.

“Operating in what is an increasingly complex environment, trustees need to be aware of and proactively considering how they will respond to the challenges that will arise, now and into the future, to ensure their funds remain 'fit for purpose'.”

“That means having the scale, capacity and resources to deliver on their obligations to members on an ongoing basis, which requires sound planning taking into account a range of plausible scenarios, disciplined monitoring of progress against those plans, and taking prompt corrective action when underperformance is identified. Not all trustees are doing this adequately," Rowell said.

APRA has not stated whether the worst performing funds on the list were on it’s hit list or not, saying it considered a broad range of factors not only limited to the fund’s performance.

Rice Warner consultant Nick Bonarius said that APRA also looked at the number of fees the fund charged and whether or not the fund was achieving its business targets.

"If they have got the trifecta, then APRA will be putting the heat on those funds. Bad performance on its own is not enough to tell a fund it should be merging," Bonarius said.

However, there has been debate about the suitability of APRA’s data in judging a funds' overall performance potential, as many argue two and a half years is not enough time to judge a funds' returns.

BT Financial Group, referring to the ASGARD Independence Plan which it manages, said the APRA data was inaccurate.

"As APRA itself states, comparisons on relative investment performance cannot be made on the basis of its data. This fund was established with a minimum six-year investment timeframe, has only been operating for three years, and has exceeded its performance targets over all time periods," a BT spokesman said.

If you’re interested in comparing super fund options, check out our guide to decide which fund is right for you.