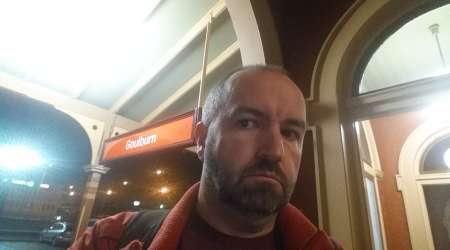 When is a train not a train? When it's a rail replacement bus.

Throughout this week, finder.com.au editor-in-chief Angus Kidman is undertaking the Ultimate Opal Hack to celebrate the imminent end to free Travel Reward journeys for Opal customers. Learn about why he's doing it and what's involved.

I woke up this morning in Wickham. Now I'm in Goulburn. The distance between the two by rail is a bladder-challenging 388km, and I legally rode the steel wheels from one end to the other for nothing. But there were tasks to be completed first (aside from my day job and eating two-minute noodles for breakfast).

Observant readers of the Day 1 diary will remember that I had only made six journeys yesterday before the $15 day cap kicked in. That meant that I still needed to run up two more cheap trips before I boarded the 9:25am from Hamilton to Central if I wanted to ensure that the entire run was free, thereby maintaining my credentials as a true Opal hacker/cheapskate/weirdo.

Naturally, I had planned for this. Yesterday I was complaining about how the Newcastle rail line had been cut short, with Wickham, Civic and Newcastle itself no longer receiving train services. 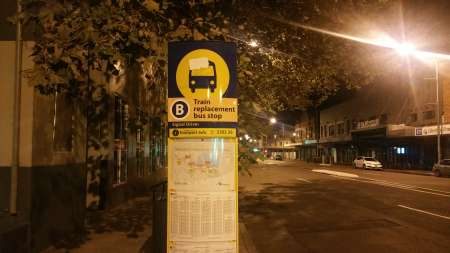 A quick two-minute bus ride at 5:25am (with a 10-minute walk back) and another at 7:29am and I was fully in the Travel Reward zone. Yes, there are some strange people on Hunter St at that hour and it was icy out, but we all have to make sacrifices. And I was pleased to see the café at Civic was operating, even though the station was shuttered. 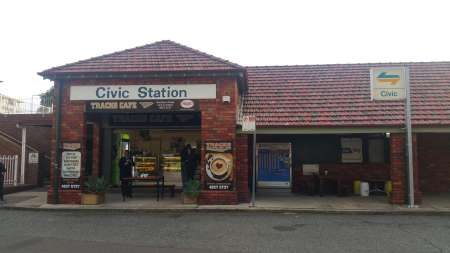 The process was actually speedier than in Sydney, because peak hour for trains in the Newcastle CBD only runs from 6am to 7:15am. My total ticket bill for the week added up to $19.72, and I will be getting ridiculously good value from it, starting with a journey back to Sydney in the quiet carriage. 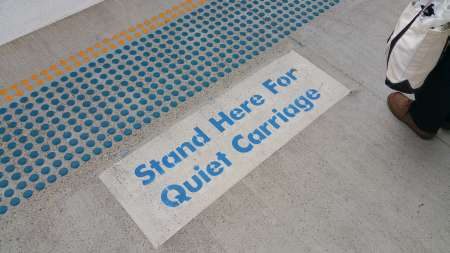 I landed at Central at 11:56am, and headed to the office for a frenzy of recharging/working/meetings. Then it was back to Central in time for the 4:02pm train to Goulburn, a tidy three-hour five-minute journey.

Well, after three hours to Hamilton and another two to Scone, it felt tidy by comparison. Though there were many level crossings and much consequent hooting. 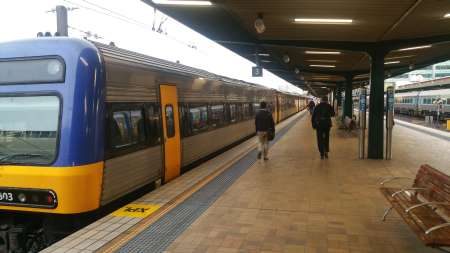 The train itself is an oddity, being a diesel model you don't see on any other line. Only the front two carriages regularly go as far as Goulburn; the back two are sometimes dumped at Moss Vale just after 6pm. It's reasonably busy but certainly not packed with commuters. One thing I'm sure of: most of the passengers didn't pay $0.00 to get from one side of Greater Sydney to the other.

A random thought occurs to me during the journey. I've planned to go to the northern, southern and western extremities of the Sydney train network, but what about the easternmost point?

The Pacific Ocean understandably constrains things, and the obvious guess might be Bondi Junction. But further reflection and a little map work reveals that in fact the most easterly station (in absolute terms) on the entire network is Hamilton, and I've already been there. Phew. 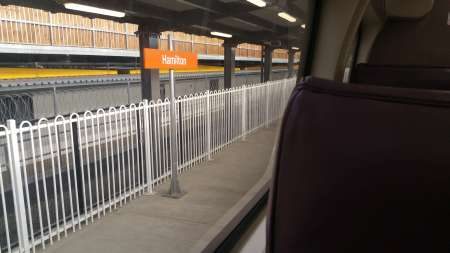 You can keep up with my day-to-day hacking adventures on Twitter by searching for the hashtag #ultimateopalhack. Tomorrow will see me head way out west, as well as indulging in some hot ferry action. Don't miss out!