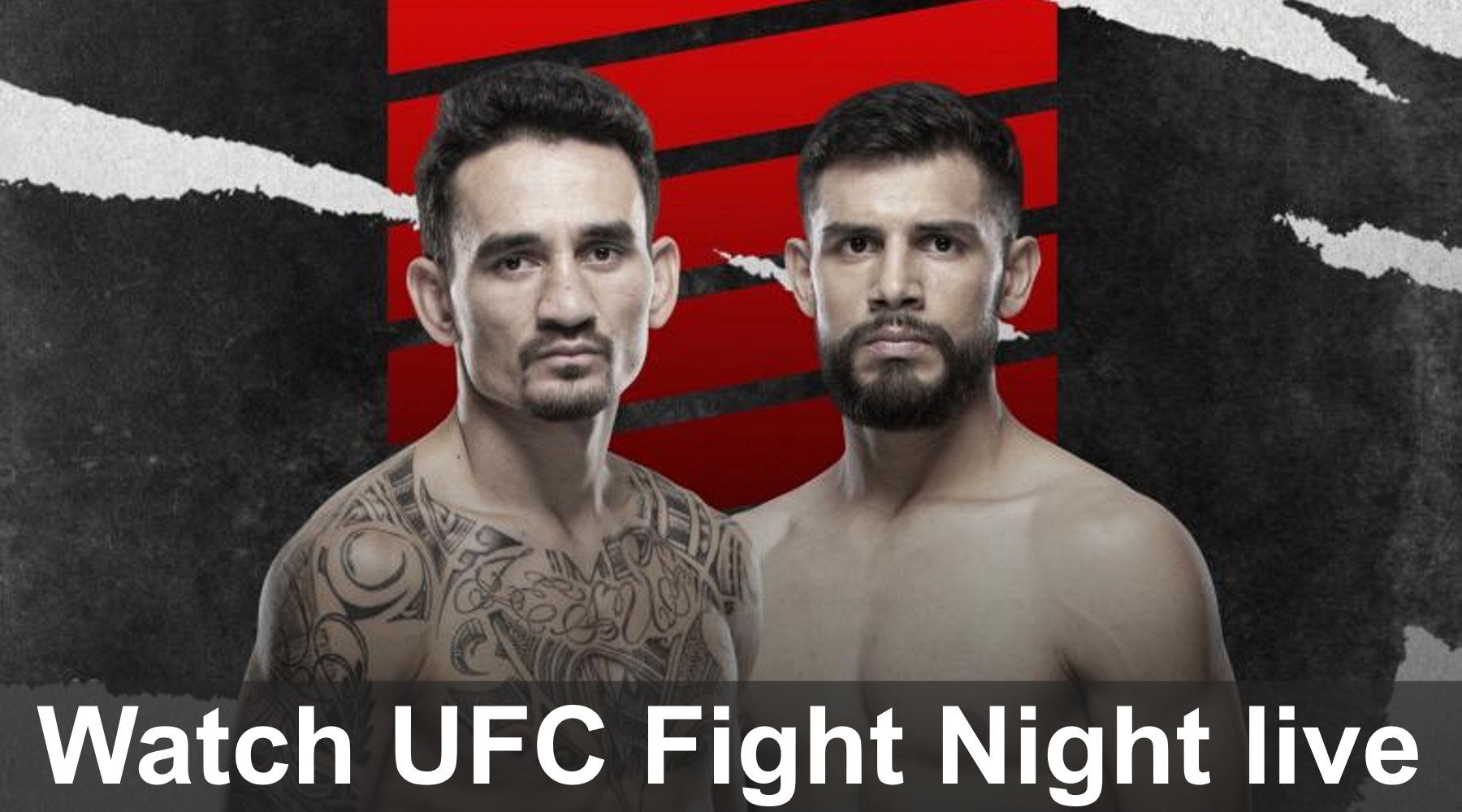 SUMMARY: UFC Fight Night Holloway vs Rodríguez is on ESPN. Your best option is to watch live on Kayo Sports. You can watch for free using this 14-day trial.

His first attempt ended in a close split decision loss at UFC 251, again, of course, to Volkanovski, but that hasn't dampened Holloway's desire.

He'll take on Mexican Yair Rodríguez in a fight that headlines UFC Fight Night 197 this weekend, with the winner expected to earn a title shot against the master Aussie. Here's how to catch the action.

When is UFC Fight Night Holloway vs Rodríguez?

All the action from UFC Fight Night takes place at UFC Apex in Las Vegas, Nevada on Sunday 14 October. Preliminary bouts begin at 5am AEDT. The main card gets underway at 8am AEDT.

How to watch UFC Fight Night Holloway vs Rodríguez

The home of UFC Fight Nights in Australia is ESPN, which will show the preliminary card and main card live. That means Foxtel iQ, Foxtel Now, Kayo Sports, UFC Fight Pass and Fetch TV are all options. For more information, we have a full UFC viewing guide.

How to live stream UFC Fight Night via Kayo Sports

There's a 14-day free trial so you can see if Kayo is right for you.

It boasts a range of features and is compatible with iOS and Android devices, PCs, Mac, Android TV, Telstra TV, Apple TV, Samsung TV (201y model or later), Chromecast and AirPlay. You can check out our full Kayo review for more information.

Foxtel Now is the pay TV operator's digital streaming service. To access Foxtel Now, you need to subscribe to the Essentials pack and the Sport pack, a total of $54 a month. Foxtel Now has a 10-day free trial.

You can sign up to UFC Fight Pass to access Holloway vs Rodríguez for either $10.99 a month or $104.99 for a discounted annual pass. It's compatible with smartphones and laptops, Xbox One and Xbox 360, Apple TV, Chromecast, Roku, Samsung and LG smart TVs.

Who will win Holloway vs Rodríguez? 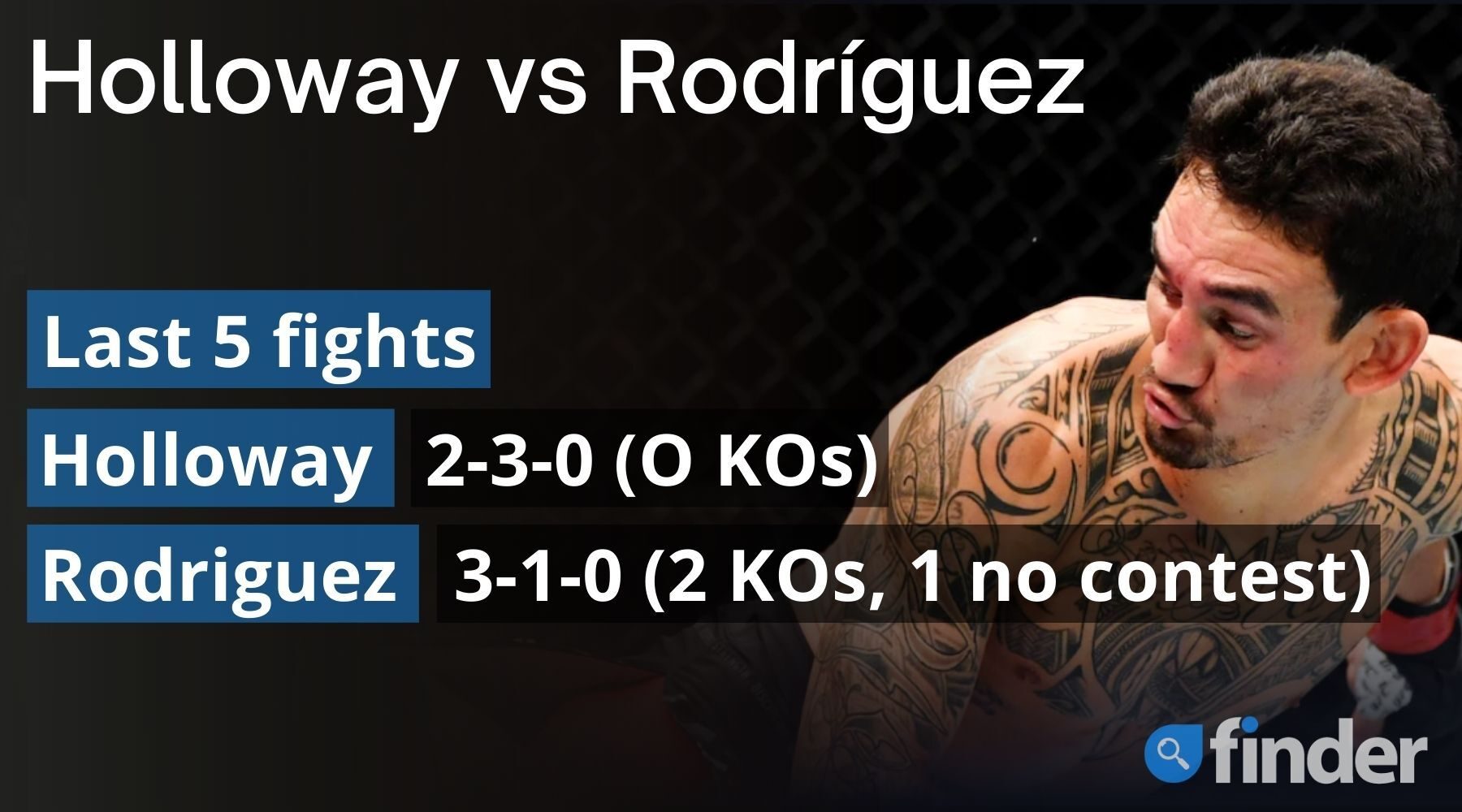 Holloway threw an enormous 774 punches at Calvin Kattar when he demolished the American in a searing fight back in January. He says he wants to break that amount – a personal record – and throw 900 this bout. In that case, look out, Rodríguez.

As you would expect, Holloway is promising fireworks, saying he respects his Mexican opponent even though Rodríguez has not stepped into the Octagon in 2 years.

Holloway is a man on a mission. He wants his title back. He looked at his absolute best against Kattar. He's even promised Conor McGregor a fight in March. That's a lot of fighting on one man's plate.

First, though, comes a win here then (hopefully) another shot at Volkanovski.