UEFA claims that the secure distribution service prevents the replication and duplication of tickets.

The Union of European Football Associations (UEFA), the governing body for soccer in Europe, has managed to efficiently and effectively implement a new blockchain-based mobile ticketing distribution platform.

At the 2018 UEFA Super Cup clash, played earlier this week in Estonia, UEFA employed its blockchain-supported ticketing system to allow fans easy, accelerated access to the stadium, according to a press release.

Here's how it works. Once users have purchased their tickets online, an SMS is sent to their phone containing an activation code. They are then prompted to download UEFA's app to receive and share their tickets. 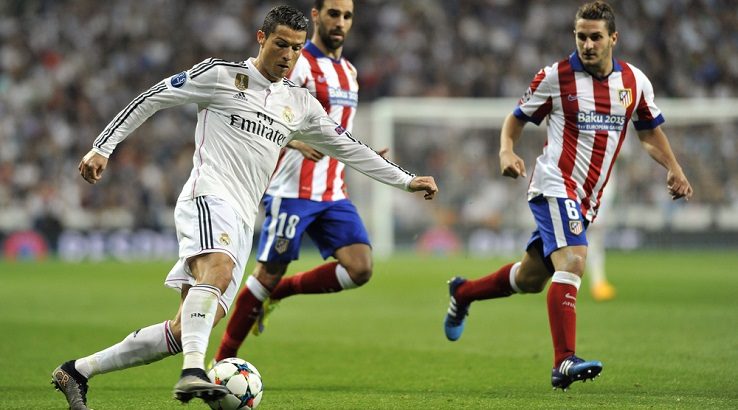 Arriving at the game, ticket holders must have their phone's Bluetooth function activated and their ticket validated by an attendant before proceeding to the entry gates and scanning the generated barcode.

UEFA claims that the secure distribution service prevents the replication and duplication of tickets.

UEFA distributed 100% of match tickets sold to the general public through the new iOS and android app.

This isn't the first time UEFA has utilized this system. Half (50%) of all tickets sold for the 2018 UEFA Europa League final between Atlético Madrid and Marseille in Lyon, France required buyers to utilize the application.

UEFA said that it plans to continue to develop the system further, with the aim of using it at future events.

Are you looking for tickets to an event? Discover some of the best websites to buy tickets online.