Twitter founder Jack Dorsey says Bitcoin will replace the dollar: Can it? 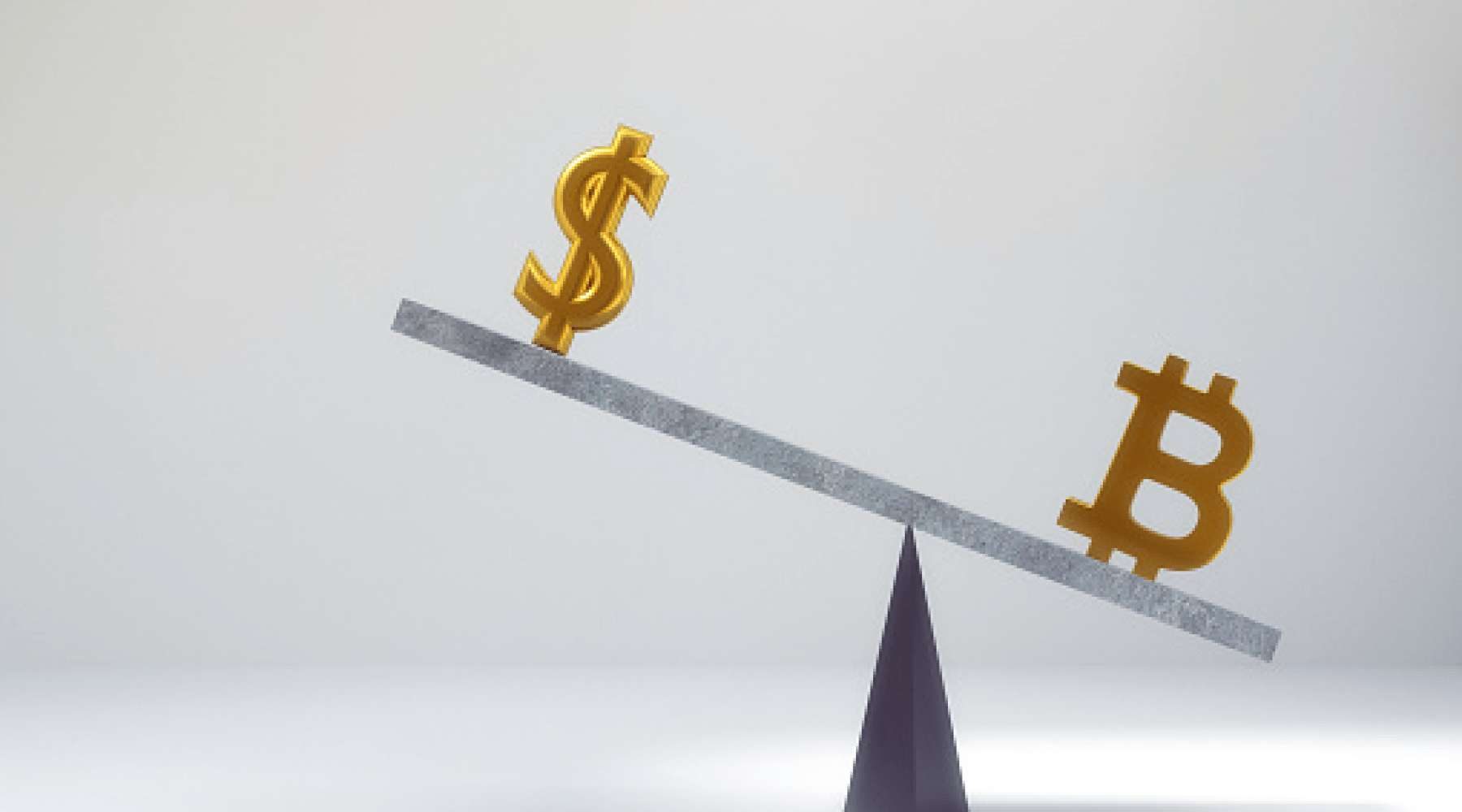 Doubters argue Bitcoin is too limited and volatile to ever replace the US currency.

Twitter and Square founder Jack Dorsey has predicted that Bitcoin will replace the dollar.

Dorsey was responding to a tweet from rapper Cardi B, in which she asked whether cryptocurrency would replace the US currency.

“Yes, Bitcoin will,” Dorsey tweeted back.

Dorsey is an avid supporter of Bitcoin and blockchain-related technologies and has expressed his support for several years. Earlier this month, Dorsey changed the name of his company, Square, to Block in a reference to the blockchain technology that powers cryptocurrencies like Bitcoin.

Separately on Monday, Dorsey voiced his disapproval of the influence venture capitalists will likely have on Web3 – a term used to describe the next iteration of the Internet that runs on public blockchain technology. Dorsey argues Web3 will never escape the incentives of the venture capitalists that have heavily invested in the space and would never actually fall under blockchain and cryptocurrency user ownership.

Have others predicted — or refuted — that Bitcoin will replace the dollar?

Thanks to growing awareness and popularity, crypto investors can already use Bitcoin and other cryptocurrencies to purchase various products and services.

But buying items with Bitcoin or other cryptocurrencies is different from Bitcoin replacing the US dollar.

St. Louis Federal Reserve President James Bullard told CNBC in February that Bitcoin doesn’t pose a threat to the US dollar as the world’s reserve currency.

The difference between the dollar and Bitcoin

The main difference between Bitcoin and traditional currencies like the US dollar is that it’s an unregulated digital currency and not a nation state-controlled fiat currency. No one controls Bitcoin or other cryptocurrencies.

Cryptocurrencies are decentralized, meaning that they aren't controlled or backed by any bank or government. They can be sent to anyone by anyone without the need of a bank or financial institution acting as a middleman.

Bitcoin’s creator, Satoshi Nakamoto, described in the Bitcoin whitepaper the need for “an electronic payment system based on cryptographic proof instead of trust, allowing any two willing parties to transact directly with each other without the need for a trusted third party.”

Trust, then, is established not by a bank or financial institution, but by peer-to-peer collaboration.

Could Bitcoin actually replace the dollar?

Nakamoto set the total number of Bitcoins that will ever enter circulation to 21 million. Because it’s supply-limited, one would think it would be difficult for it to replace the dollar as regular currency.

Bitcoin has also proven to be extremely volatile. In March, Fed Chair Jerome Powell said cryptocurrencies like Bitcoin are too volatile to replace the dollar. But over time, that 21 million limit to the number of Bitcoin may make it more stable.

So if Bitcoin doesn’t replace the dollar, could another cryptocurrency? That’s also an open question.