Twitter’s future includes not only Bitcoin tipping but also NFTs 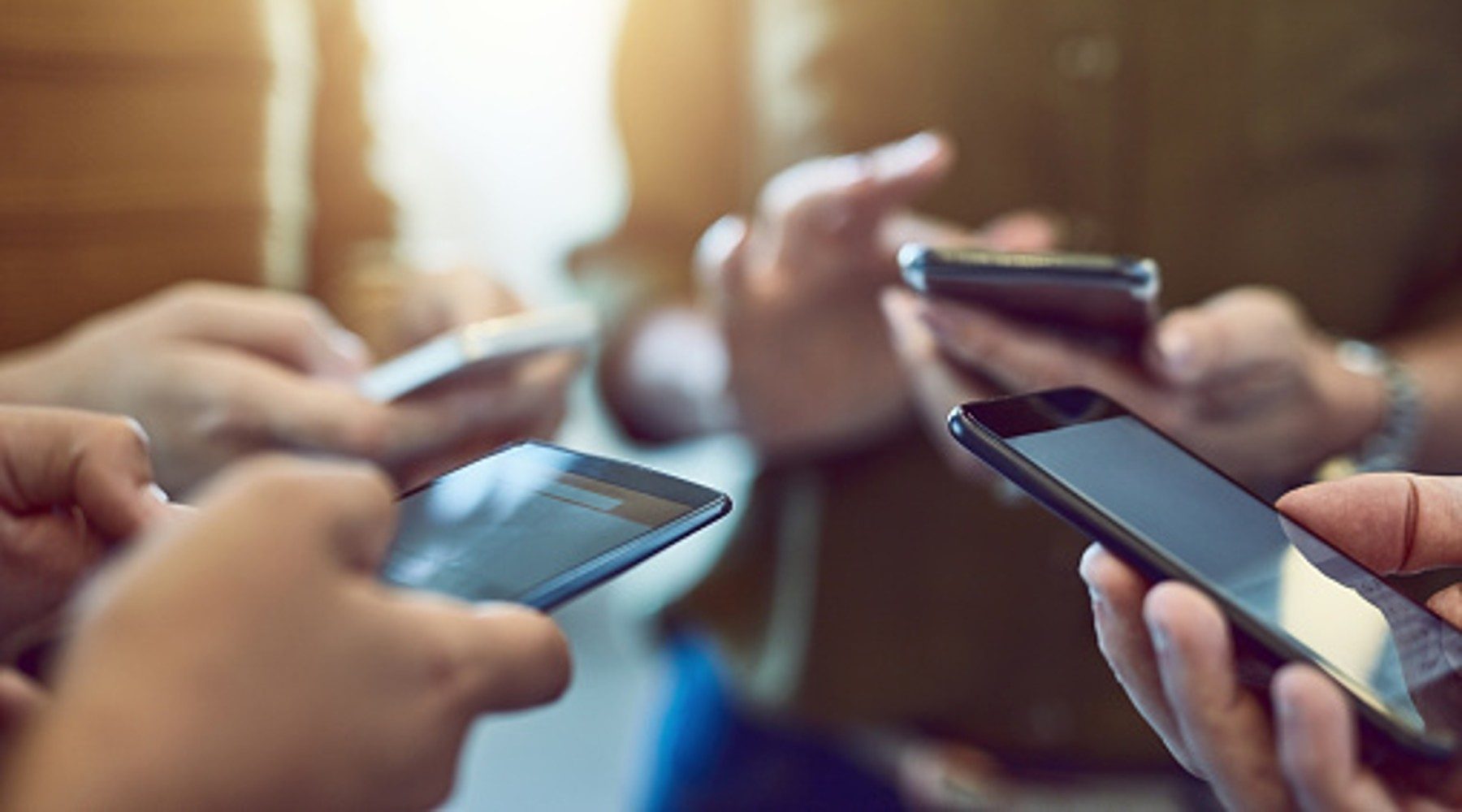 All payments received in Bitcoin will be handled by cryptocurrency payment firm Strike.

It has been no secret that Twitter has been exploring a tipping feature since the start of Q2 2021. However, after months of build-up, the wait is finally over with the company's "Tipping Jar" option going live earlier today, albeit only on the firm's iOS app. In this regard, a statement from the firm reads that a concurrent Android app with a similar option will be released in the near future as well.

It is worth mentioning that Twitter itself will not be dealing with any payments, be it crypto or fiat. For all fiat-based transactions, the firm has sought out the services of 9 traditional payment providers, including Venmo and Cash App. On the other hand, all crypto payments will be handled by Strike, a Bitcoin wallet app that has been designed to run atop the Lightning Network. The platform currently works in all 50 states across the US except for New York and Hawaii, as well as the country of El Salvador.

As a quick reminder, the Lightning Network is a layer-2 protocol that is built to exist atop the Bitcoin network, allowing for faster, cheaper transactions using BTC. In fact, it should be highlighted that on multiple occasions this year, Bitcoin transactions worth a couple of billion dollars were facilitated using the LN for just AUD$1 (approx.).

Lastly, in terms of how payments will work, Twitter's app now incorporates a protocol that will automatically alert someone when they receive a Bitcoin tip via Strike, even allowing them to dispatch instant replies in the form of a text or emoji. For tax purposes, Twitter will generate invoices for all content creators, thereby allowing them to keep a check on their finances with the touch of a button.

There's no denying that the NFT market has made a major impact on the crypto industry recently, as is best made evident by Twitter's plans to let users connect their crypto wallets and authenticate the ownership of their various NFTs using special badges in the near future.

In this regard, it should be noted that a number of high-profile celebrities including Jay-Z, Grimes, and even Jack Dorsey have endorsed these offerings, with Dorsey's genesis tweet NFT fetching a cool USD$2.9 million recently. "NFT authentication will come in the form of a badge, shown on profile pictures, marking the owner's NFT as authentic," a Twitter spokesperson shared at a recent media call event.

Lastly, it stands to reason that as more and more people continue to buy and trade digital art and music via NFTs, an increasing number of mainstream entities – including other social media operators – may also be looking to enter this burgeoning space. In fact, during Q3 2021, Twitter hosted an NFT giveaway comprising of tokens that had been minted via Rarible. The event was a resounding success.

According to Esther Crawford, Twitter's product lead for creator monetisation, Twitter's latest adoption of Bitcoin as a payment option opens up the global finance sector to those individuals who may not have access to basic banking services across the globe. "Bitcoin represents one of the best solutions for people to transact in underbanked regions of the world," she noted. Therefore, it will be interesting to see how the future of this space evolves from here on out.