Turkey’s “national cryptocurrency” shut down as a Ponzi scheme 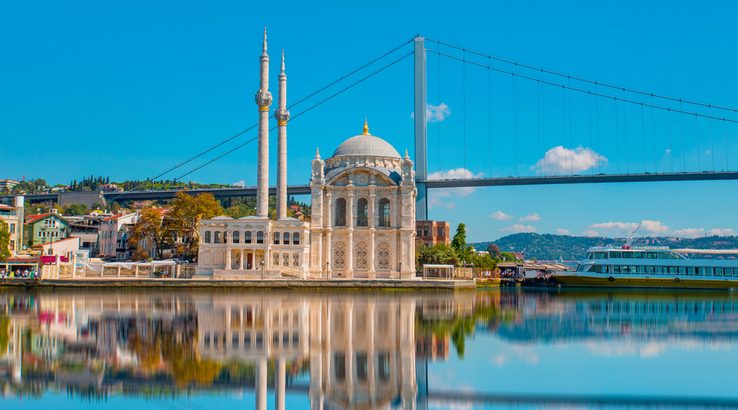 Unless there's a central bank behind it, any national cryptocurrency should be regarded with suspicion.

One of the problems decentralised organisations are running into is that absolutely anyone can claim to be an official representative of the entire community, and they'd be technically correct. Anyone can slap a bitcoin logo on anything they want. For every person that's serious about the technology there's another hiring Sylvester Stallone and Pitbull to headline a real estate bitcoin wealth convention, which kind of undermines the serious "currency of the future" vibe others would prefer to cultivate.

Unofficial national cryptocurrencies might be one of the most extreme representations of this, where anyone can just whip up a coin and claim that it's a national icon.

Iceland might have been the first, with Icelanders getting Auroracoin foisted on them by airdrop. After release, prices immediately plunged as people traded their Auroracoin for the equally Icelandic but infinitely more official Króna, while the creators naturally did well by keeping a large stash for themselves. The nicest thing anyone said about Auroracoin was that it wasn't a scam.

Turkey's unofficial national cryptocurrency might be unique though. It's managed to become valuable, widely recognised around Turkey and able to deliver actual returns to its investors. It has also been declared a Ponzi scheme, which might explain how it managed to deliver any returns.

The coin cropped up in October 2017, and quickly started rubbing elbows with Turkish celebrities, and making grand displays like luxury car giveaways. Like any Ponzi scheme, Turcoin was dependent on quick and constant growth to sustain its payouts and keep bringing more people on board.

It seems to have hollowed out by June 2018, at which point its offices disappeared and its founders dropped contact. Estimates of how much Turcoin made vary. The Turkish Minute reports at least US$21 million equivalent, while the Ahval News says about US$212 million.

The company behind Turcoin, an Istanbul-based firm called Hipper, is now in the spotlight. It seems to be a two person outfit, run by Sadun Kaya who owns a 51% stake of the company, and Muhammed Satıroğlu who owns a 49% share.

"I was only a mediator. Our company Hipper does not even have a single dollar in the bank. All the money went to Sadun Kaya’s company in Cyprus," he said to local media. At the same time, he claims to have money and be willing to return it if his bank account is unblocked.

"I have not fled with the money. I will return all the money to the members if authorities unblock my bank accounts," he said.

It's not entirely clear what happened with Turcoin, especially through multiple translations and third hand news, but one might speculate that Kaya decided to cut and run with the money before his partner did.

Cryptocurrencies have proven to be rich ground for Ponzi schemes, while so-called national cryptocurrencies, which functionally just means having some kind of country-related theme, has proven to be an easy way of drawing attention to otherwise completely unremarkable projects.

Unless there's a central bank behind it, a good rule of thumb is probably to avoid anything that claims to be an official or unofficial national cryptocurrency. Or municipal cryptocurrency, in the case of New York Coin.

If a coin has a valid reason to exist, and has the potential of being a real game changer, it's probably not going to hitch itself to anything as small as a single country.