Tron’s stablecoin loses US$1 peg in crypto crunch; can it be saved? 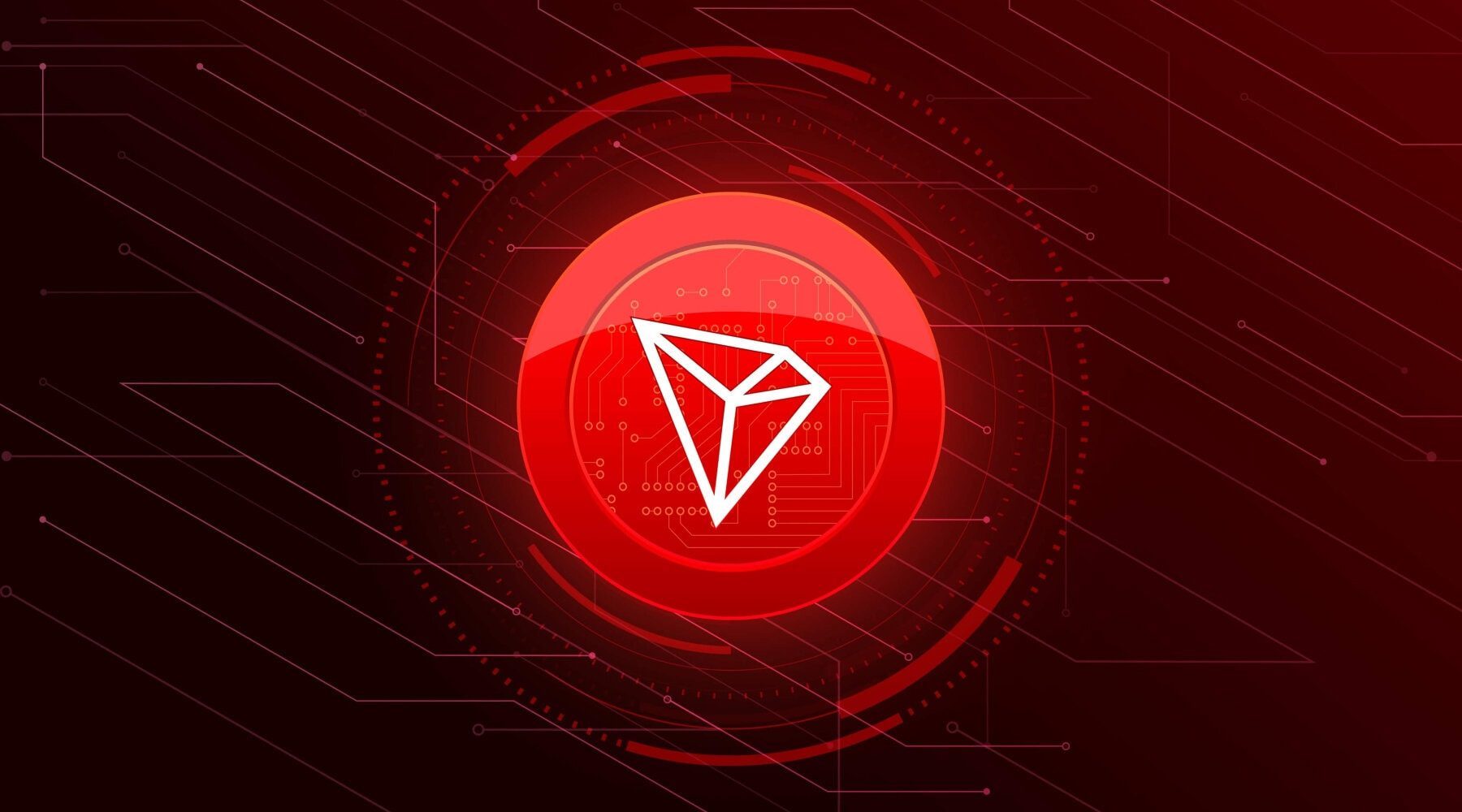 USDD has slipped a few cents below its peg, and Tron’s founder has deployed 2.5 billion TRX tokens to save it. Is another stablecoin crash in the future?

Will USDD be the next algorithmic stablecoin to crash? That’s a possibility, though it seems unlikely at this point. Here’s why.

Why USDD may survive

USDD is a USD stablecoin, meaning the price is supposed to be locked at US$1. This stablecoin is an algorithmic one, using computer code to leverage the native Tron (TRX) tokens and keep the peg.

Other types of stablecoins like Tether (USDT) and USD Coin (USDC) own hard assets in a 1:1 ratio to hold the peg.

USDD also has substantial collateral behind it, and Tron has described it as “overcollateralised.” That would mean it holds more in hard assets that can be used to protect the peg than there are USDD coins in circulation.

This is the main reason the team behind USDD believes it will avoid UST’s fate.

Currently, the Tron DAO holds Bitcoin (BTC), Tether (USDT) and a recently added US$700 million stockpile of USDC to protect the peg.

USDD has a total market cap of US$700 million at current prices, meaning that Tron’s USDC holdings alone should be enough to protect the peg. The total collateral asset value stands at US$2.26 billion, according to Tron DAO.

So why hasn’t USDD returned to US$1?

Justin Sun tweeted recently that the Tron team has withdrawn several tranches of TRX from Binance in an effort to combat short-sellers. It’s likely the funds have not yet landed. They would be used to buy USDD, pushing its price higher.

On the other hand, Blockchain analytics platform Nansen tweeted in the last 24 hours that one of the funds that profited from the UST collapse has started moving large amounts of USDD.

Oapital (labelled on @nansen_ai), one of the funds involved in capitalising off of the $UST de-peg is now actively making large transfers of $USDD and other stables.

Currently, USDD trades at around US$0.97. Tron expects the real collateral deployed to support the peg will bring it back to US$1 at some point. But if short interest remains high, it could be quite a battle.

Kliment Dukovski owns cryptocurrencies as of the publishing date.