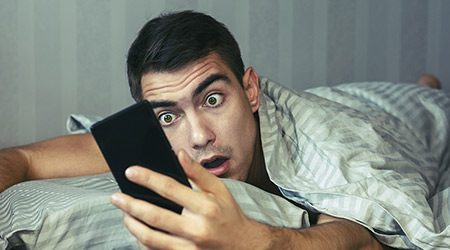 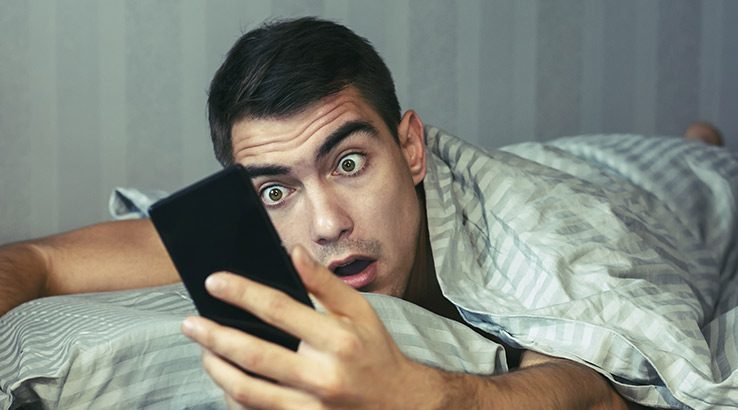 The first six months are free, but there's a big catch.

TPG made shockwaves last year when it announced that it would launch its own mobile network in Australia in 2018, with many picking that it would have a tough fight on its hands against incumbents Telstra, Optus and Vodafone.

Since then, it's been rather quiet on the TPG front, while the big three have been jostling over unlimited mobile data plans, albeit with some pretty big limitations in place.

TPG has just announced its intention to launch its plans in Q3-Q4 of 2018 with "unlimited" data inclusions and a monthly fee of just $9.99. To further sweeten the pot, and presumably attract as many customers as possible, it will also offer plans free to customers for an initial six month period.

Dream plans, right? Well... maybe. TPG is taking a very different tack to competitors Telstra, Vodafone or Optus, because its "Unlimited" plans are even more sharply limited than others, particularly around data usage.

Each day, you get just 1GB of data to use, and once that's gone, you're limited to a top speed of 1Mbps, slower than the capped speed on Telstra or Vodafone's plans. Over a month, that equates to a maximum of 30GB of "full speed" data, plus whatever you can get at 1Mbps speeds.

TPG’s Executive Chairman David Teoh said in a statement that "the TPG team has been working hard constructing our own network and I feel proud and excited to be introducing our very first on-net mobile product offering. We are inviting users to register to experience our coverage and network performance as well as to take advantage of unlimited mobile data for free. This promotion is the first of its kind in Australia and signals a new era of competition in the mobile market and will undoubtedly bring great benefit to Australian consumers".

TPG is describing the launch of the plans as a "trial", so there's clearly scope for it to change up speeds, data inclusions and pricing before it goes wider. It has opened up a pre-registration site where you can put forward an expression of interest, noting that priority will be given to "existing TPG, iiNet and Internode broadband customers".

TPG has also detailed where it expects to provide mobile network coverage for its trials, and not surprisingly, it's concentrated around CBD areas, specifically in Sydney, Melbourne, Brisbane, Adelaide and Canberra.

Here's TPG's list of coverage suburbs for its mobile trials. TPG will expand its coverage over time, although it has previously stated that its expectations are that it will provide coverage to 80% of the Australian population, well below that of competing carrier networks that cover 90%+ of the population.