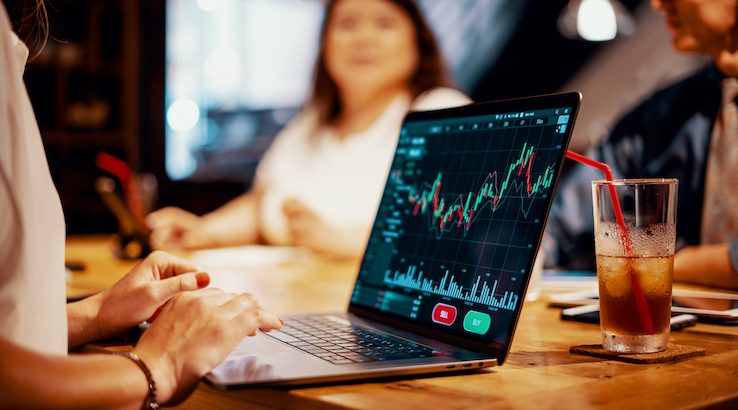 In 2019, the most popular product traded on the Australian Securities Exchange (ASX) wasn't a stock at all but an exchange traded fund (ETF).

More people invested in the Vanguard Australian Shares Index ETF (VAS) in 2019 than any listed stock, according to the latest results from portfolio tracker Sharesight.

Also read: How to invest in the Vanguard Australian Shares Index ETF

Sharesight, which is used by 50,000 Australians to track their investment portfolios, records which stocks are the most popular each month by individual trades. Below is a list of the 20 most-traded (bought and sold) shares and ETFs in Australia in the last 12 months to December 17.

In 2018, it was Telstra that took home the top spot, followed by VAS and NAB in third place, with more people buying rather than selling in each case.

Of the 20 most-traded products last year, there was a clear shift in preference towards ETFs. In 2019, listed funds made up one-quarter of the list, with Vanguard appearing four times along with the Betashares' Nasdaq ETF (NDQ).

ETFs have risen in popularity in Australia in the last few years and delivered solid results in 2019. Most track the performance of various stock markets or a selection of stocks – so instead of buying shares in one company, you can invest in hundreds or even thousands of companies in one transaction.

The Vanguard Group is one of the most well-known ETF and index fund providers globally. Its Aussie Shares ETF (VAS), which tracks Australia's largest 300 listed companies, is Australia's most popular index fund with $4.5 billion in funds under management.

In the last 12 months, the Vanguard Australian Shares Index ETF has returned profits of 19.24% (to November 29), mostly in line with the exceptional performance of the ASX200 index, which returned 25.98% during that same time. As a comparison, there are currently 10 ETFs that track the largest companies on the ASX along with VAS. Here's how they performed in the last 12 months to December:

The 10 index funds achieved similar results, with the best performers focusing in on the largest 50 companies, rather than the broader 200 companies.

You can check out the best and worst performing ETFs list, which includes all listed managed funds, index funds and exchange traded commodities, and find out more about exchange traded products in our guide.

The BNPL stocks took off after new product…

Which airline stocks are beating the rest in 2020?

SPONSORED: 10 air travel stocks that are…

SPONSORED: Work (and play) from home…

OpenInvest review: Invest in a portfolio of stocks

Invest in a diversified portfolio of…

The latest update sets Superhero as one of…

Trade ASX stocks and ETFs with a flat $5…

Winner, finalists and methodology for…

5 time-saving ways your card concierge can help your business