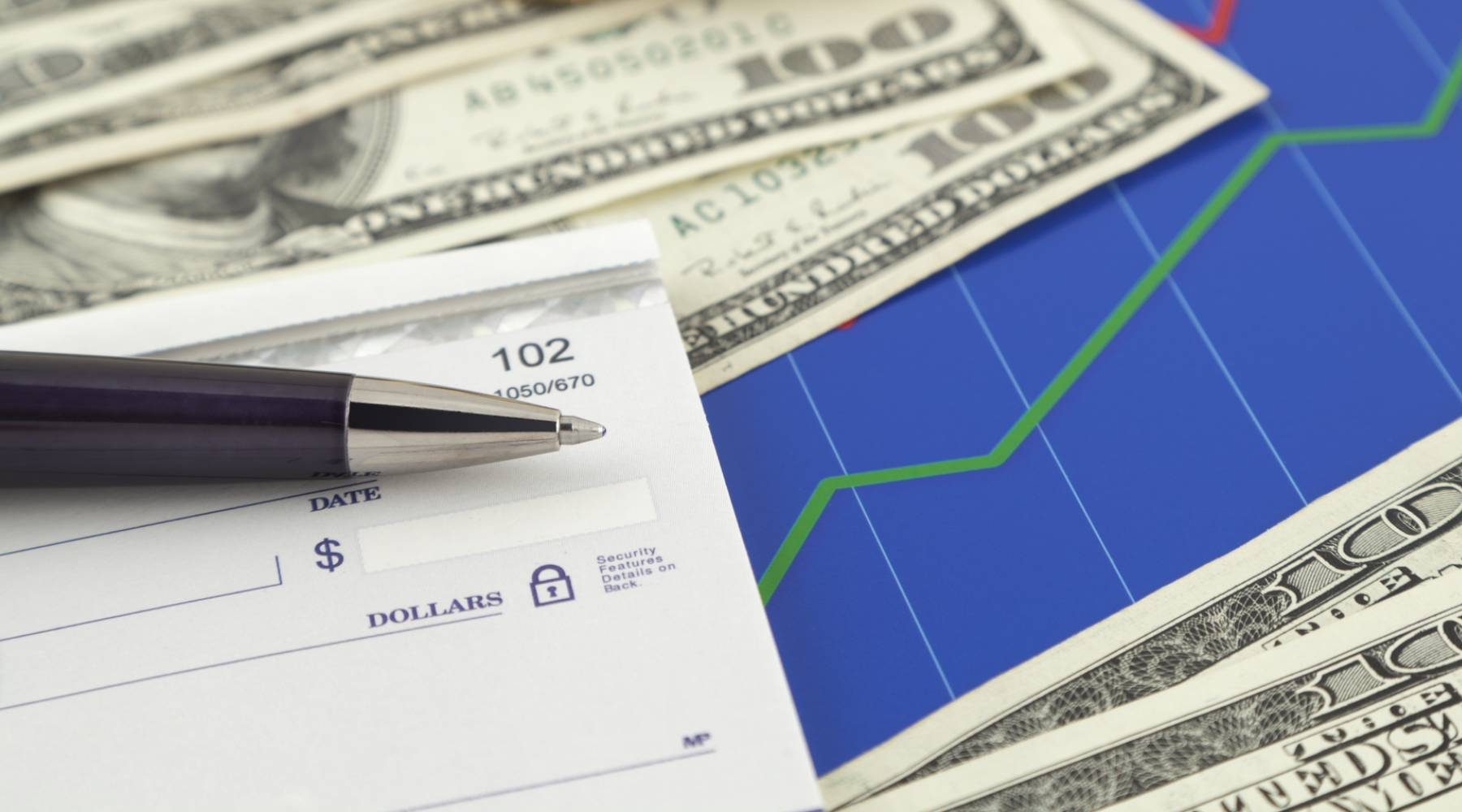 What is a SPAC and what opportunities does it offer for Australian investors? Find out here.

SPACs – special purpose acquisition companies – have dominated financial market headlines for much of the past year. As US investors continue to throw money at the SPAC phenomenon, the record total of US$83 billion raised by SPACs last year has already been surpassed less than three months into 2021.

That's an impressive feat no matter which way you look at it and the rapid rise of SPACs has Aussie investors watching on with interest. But how do SPACs work and why are they becoming increasingly popular? Let's take a closer look.

What is a SPAC?

Also known as a "blank cheque company", a SPAC is a shell company that doesn't have any underlying commercial operations or assets. Instead, this shell is formed for the sole purpose of raising capital through an IPO to acquire an existing company.

SPACs are typically formed by institutional investors (called sponsors) and boast experienced management teams – even Richard Branson cashed in on the trend and launched his own SPAC in 2020. The founders trade on their expertise or reputation in a particular industry to help find a company to buy.

This means that if you invest in an SPAC IPO, there's no way of knowing what company the SPAC will eventually acquire. However, you do get to vote on the proposed acquisition.

The money raised in the IPO is held in an interest-bearing trust account, but if no deal is completed before a set deadline (usually two years after the IPO), the cash is returned to investors.

While SPACs have been around for decades, they've experienced a major boom in recent times. In the US, SPACs are seen as being a faster and more affordable option than conventional IPOs. With the potential to complete an acquisition within a few months, this "back door" approach to listing publicly can be an attractive option for many.

SPACs may be booming in the US, but the same can't be said here. The ASX doesn't currently allow SPACs in Australia but is reportedly monitoring the situation overseas. In February this year, Max Cunningham, ASX executive general manager of listings and issuer services, pointed to "scale, regulatory and commercial differences" between Australia and the US to explain the ASX's cautious approach.

The rise of SPACs has prompted many commentators to draw parallels with the heady days of the 1980s and so-called "cash box companies". Following the 87 market crash, the ASX changed its listing rules to prohibit cash box companies that have more than half of their assets as cash or don't have commitments on how that cash will be spent.

So while the SPAC craze looks set to pass Australia by, for now at the very least, it's booming in the US. Some SPACs have even been backed by big-name celebs like Jay-Z and Shaquille O'Neal, prompting the SEC to issue the following investor alert earlier this month: "It is never a good idea to invest in a SPAC just because someone famous sponsors or invests in it or says it is a good investment."

Critics of the SPAC phenomenon point to the fact that investors don't know what company the SPAC will acquire. While it's common for blank cheque companies to announce that they're targeting particular industries or sectors, you're essentially investing in the unknown and taking a leap of faith based on the reputation and experience of SPAC sponsors. You're also looking at potentially quite a long wait time between investing your money and a company being acquired.

Some commentators have claimed that the SPAC boom is actually a bubble and one that's almost ready to burst. Not only have they risen in popularity at a time of much market speculation, but they could also be the subject of increased regulatory scrutiny in the future. Whether these fears are founded or not remains to be seen.

2020 may have been labelled the "year of the SPAC", but 2021 is already even bigger and there's still much more to come. Here are four eagerly anticipated SPACs to keep an eye out for in the coming months.

We mentioned earlier that Richard Branson and Virgin Group had set up a SPAC. It's known as VG Acquisition Corp. and is set to merge with genetic testing company 23andMe later this year. Announced in February, the US$3.5 billion deal will see 23andMe pocket proceeds of more than US$750 million. The merger is expected to be finalised in Q2, with the company to list under the "ME" ticker on the New York Stock Exchange.

Fintech startup Payoneer and FTAC Olympus Acquisition Corp, an SPAC backed by Bancorp founder Betsy Cohen, announced their merger in early February. The deal values Payoneer at US$3.3 billion and is expected to be closed in the first half of the year, with the new entity expected to have up to US$560 million in cash.

Trading platform eToro is one of the most recent entries to the SPAC space. Its US$10.4 billion merger with FinTech Acquisition Corp. V was announced earlier this month, with the resulting eToro Group Ltd to be listed on the Nasdaq. Investors will be watching with interest to see exactly what the future holds for the Robinhood competitor.

Led by billionaire investor Bill Ackman, Pershing Square Tontine Holdings has been the subject of much speculation in the first few months of 2021. The US$5–US$7 billion blank cheque company has set out a long list of criteria that any potential acquisition must meet. Rumoured targets have included everyone from payment platform Stripe to Elon Musk's SpaceX.

Ackman is no stranger to controversy, making headlines in 2020 after turning a US$2 billion profit following his now infamous "Hell is coming" pandemic interview. So whichever company Pershing Square Tontine Holdings does choose to partner with, rest assured that it'll be big news.

How to invest in SPACs

To buy shares in SPACs you'll need to be signed up to a share trading platform (online broker). SPACs are heavily regulated outside of the US, so in most cases you'll need an online broker with access to US stock markets.

What are the top stock discussion forums for 2021?

SPONSORED: We look at 7 popular stock…

Which stocks win or lose with the high Aussie dollar?

SPONSORED: Travel stocks are among the…