Get exclusive small‑business offers and guides

Make sure you avoid these passwords.

The most common way for a burglar to enter a house is through an unlocked front door or an open window. All they have to do is tug on doorhandles and eventually one will open right up.

Electronic passwords are the same. Some of them are extremely widely used, and hackers might simply run a program that automatically tries the most common passwords on a wide range of accounts.

And plenty of them will open right up.

So what are the most commonly used passwords?*

The number one (through six) is the most commonly used password. You won’t forget that password, but neither will anyone else.

This instant classic is now a cliche. You really don’t want your password to be a cliche.

Do you see a trend? Clearly more accounts ask for a password that is at least 6 digits long.

“To ensure the utmost user security we require passwords to be at least 8 digits long.” For all the good that does.

Any football fans out there? Apparently.

If you want a sure-fire way to settle any “most popular sport” arguments, just point to this.

Well... "asdfgh" and zxcvbn" are also not recommended"

“Hey, a lot of our users are still getting their accounts hacked.”
“Fine. We’ll start requiring passwords to be 10 digits long.”

It probably won’t be Prince Charming climbing through the window. 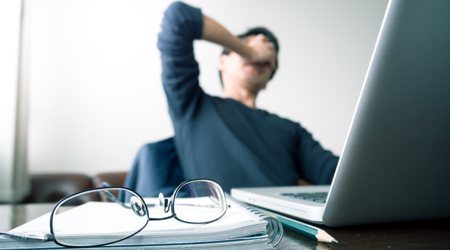 If you have one of these most commonly used passwords*, it might only be a matter of time before someone guesses their way into your account.

And you probably want to go beyond kids’ names, pets, the first street you lived on, your favourite song and similar. None of those are particularly secure in the age of social media.

The safest bet might simply be to memorise a series of numbers and letters. Depending on the situation, it might be safe enough to keep it written down somewhere, preferably beyond eyeshot from windows or webcams, until you have it all memorised and can dispose of it.

After business protection against cyber threats?

If you are ready to speak with a consultant about different business insurance options available, simply enter your details in the form. Keep reading if you want to learn more about the different types of cover available. 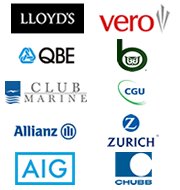 *Based on 2017 study from SplashData on the most commonly used passwords of 2016.

Andrew Munro is the global cryptocurrency editor at Finder. After previously writing about insurance and other areas, he now covers the latest developments in digital assets and blockchain and works on Finder's comprehensive range of guides to help people understand cryptocurrency.

How to stream 2020 NRL trials live and free

Never miss another try with our guide to NRL streaming.

Where to travel in March 2020 from Australia

Say hello to autumn, dry season and harvest time in these five hot destinations around the world.

Tigerair: These are all the routes being dropped

Coffs Harbour services have been entirely chopped, where else is hit?

Podcast: Designer dogs and the real cost of cute

Owning a dog can cost way more than you think. On this episode of Pocket Money, we learn why certain breeds are more expensive, and other pet ownership FAQs.