Top 10 cryptocurrency cities in the USA 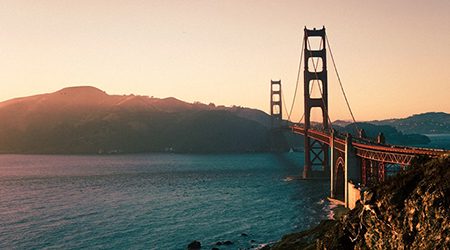 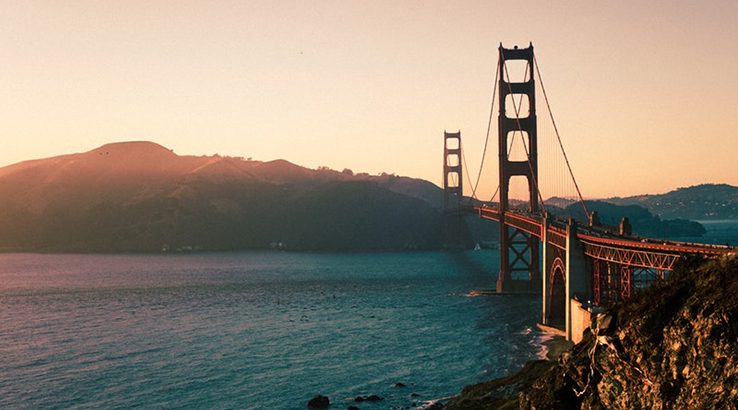 Jacksonville, Florida is the crypto capital of the USA by any measure.

There are a few different ways to measure relative cryptocurrency enthusiasm and holdings by location. Total holdings in hard numbers would probably be skewed by individual uber wealthy wallets and population, so a more interesting way might be to simply look at the average cryptocurrency holdings in different regions, which neatly accounts for population.

This is what Status Money did to find the most cryptacular cities in the USA, as reported by BTC manager.

Florida's most populous city, and the USA's most cryptocurrency keen by a long shot.

With an estimated population of 900,000 and a bit of napkin maths, it looks like the total crypto holdings in Jacksonville are about... $28.3 billion? If that seems unrealistically high it might be worth taking all these findings with scepticism.

It's not an impossible figure though, next to the total $462 billion approximate total cryptocurrency market cap at the time of writing.

An estimated population in the 652,000 ballpark, coupled with estimated average crypto holdings of $15,748 per person, puts about $10 billion of cryptocurrency in Memphis, Tennessee.

They're probably also lovely places with a lot of cryptocurrency between them.

Manhattan NY is by other measures the country's leading cryptocurrency hot spot, topping the total number of daily transactions in the USA, largely as a result of its high population.

With a solid 1.6 million inhabitants and an average of $7,000 in cryptocurrency each, the Manhattan area is looking at about $11.6 billion worth of cryptocurrency floating around, considerably more than many of the spots with higher average holdings.

The takeaway, if there is any, might be that Jacksonville is crazy about cryptocurrency. There's very little overlap between the locations with the highest average crypto holdings and those with the most transactions.

Other than Manhattan and Jacksonville, there isn't any in the top 10. You can expect Manhattan to appear due to its much larger population, but Jacksonville remains an anomaly.