Tokyo Olympics Opening Ceremony: How to watch live in Australia 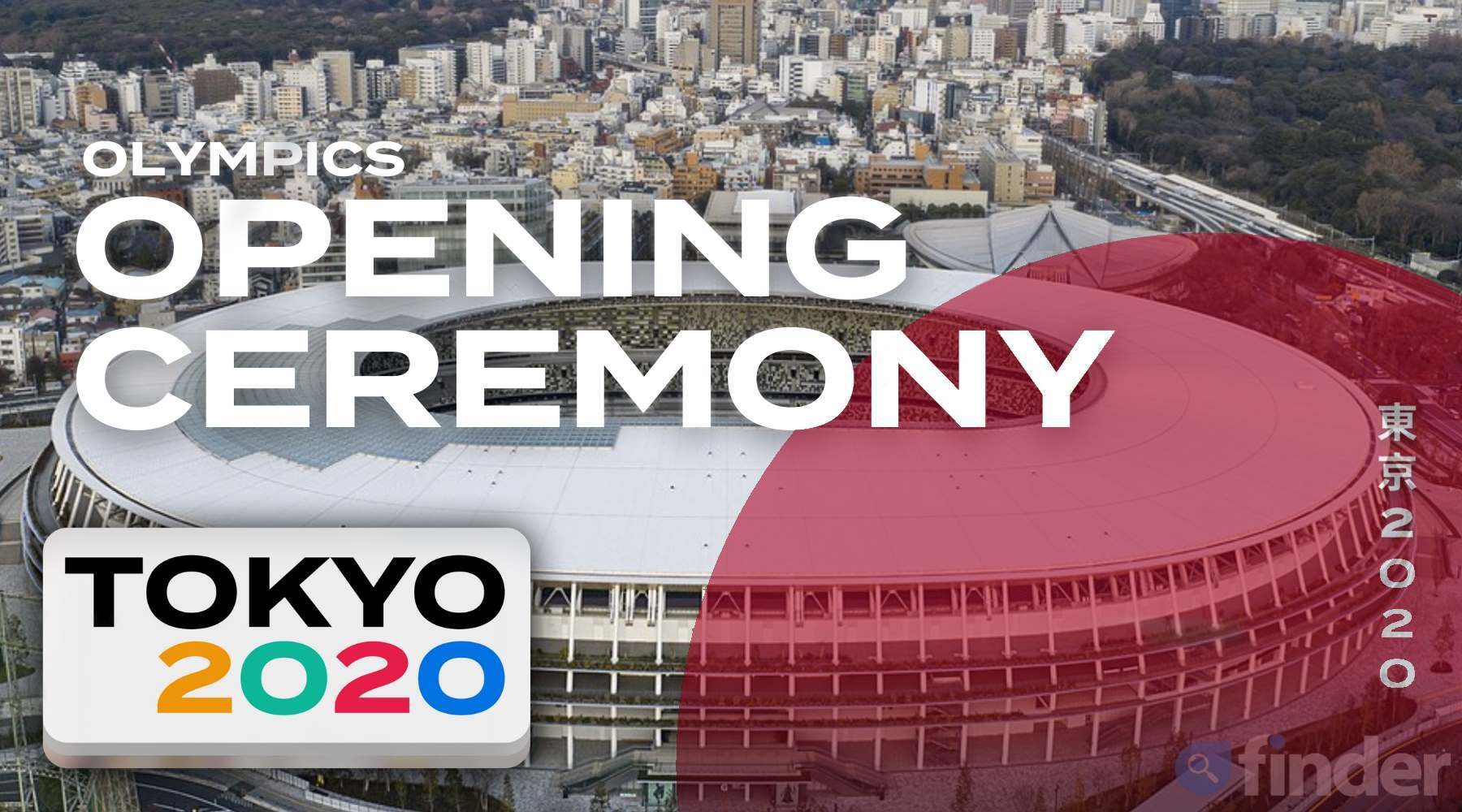 The Tokyo Olympic Opening Ceremony is just a few hours away. Here's how to watch the ceremony live and free in Australia.

After a sensational 12-month postponement, the 2020 Tokyo Olympics are finally underway. The games have actually been in full swing since Wednesday, but the Opening Ceremony is when most people really start to take notice.

After all, this is where some of the most iconic and historic moments of the Olympics play out. Who could forget Cathy Freeman igniting the Olympic cauldron at Sydney 2000? That moment is arguably burned into more memories than her gold-winning victory in the 400 metres final.

If you care even a little about the Olympic Games, this is an event you won't want to miss. Here are the dates, times and ways to watch in Australia.

What time does the Olympics Opening Ceremony start in Australia?

The Tokyo Olympics Opening Ceremony starts at 8pm AEST on Friday, 23 July. (In Tokyo, the time will be 7pm.)

What channel is the Tokyo Olympics Opening Ceremony on?

Seven Network has the rights to this year's Olympic Games. If you're planning to watch the Opening Ceremony live on free-to-air TV, this means you will need to tune into Channel 7.

How to watch the Tokyo Olympics Opening Ceremony online

Prefer to stream your sports? The Seven Network will be showing the entire Opening Ceremony via its 7plus app. The app is compatible with most phones, laptops, tablets and smart TVs – simply create an account and log in to start watching. (Signing up is free).

In addition to the Opening Ceremony, the app provides access to more than 40 Olympic sports channels featuring replays, highlights, interviews and plenty of live coverage.

Thanks to a partnership with Seven Network, Optus 5G Home customers can catch the Opening Ceremony through their Fetch Mighty set-top box.

Can you watch the Tokyo Olympics Opening Ceremony in 4K?

Astonishingly, Australia's free-to-air channels are still struggling to deliver 4K to viewers. Unfortunately, that means you're stuck with regular ol' HD if you're watching on your TV.

Originally, Optus was going to stream the Games to its 5G customers in 4K. However, that plan is now out the window, as reported by TVTonight.

In short, there are no official channels to watch the Olympics live in Ultra HD in Australia. Boo.

Who will commentate the Opening Ceremony?

If you're watching on Channel 7, your host for the night will be Olympics veteran Bruce McAvaney. (Head to 7News to see the full list of Olympics commentators.)

What will we see at the Opening Ceremony?

The key themes of the 2020 Tokyo Olympics are "Moving Forward" and "United by Emotion". According to Australia's official broadcaster, the ceremony will span several centuries – from ancient to the present day.

However, the spectre of COVID-19 has forced a drastic rethink of how the ceremony will be executed and presented (more on that below).

For the first time ever, each team will now have 2 flag bearers – 1 male and 1 female – in a bid to promote gender equality. Australia's flag bearers will be swimming champ Cate Campbell and basketball player Patty Mills.

Tokyo Olympic sports, key dates and more
How to watch swimming at Tokyo 2020

How will COVID-19 affect the Opening Ceremony?

Due to COVID-19 restrictions, the Olympics Opening Ceremony will look quite different this year. There will be no live audience with the exception of competing athletes and a handful of delegates. The traditional Parade of Nations will also be limited to around 50 athletes per country.

All ceremony performances – many of which were pre-recorded – will adhere to strict social distancing guidelines. In other words, don't expect any crazy human pyramids or wild dance numbers.

Where is the Tokyo Olympics opening ceremony?

The opening ceremony will take place at the Japan National Stadium in Tokyo.

How long does the Tokyo Olympics Opening Ceremony go for?

If broadcast schedules are anything to go by, the Opening Ceremony will take around 4 hours from start to finish. Make sure you have a comfy seat!

Who will light the Olympic cauldron?

This is currently being kept under wraps. According to various betting agencies, professional golfer Hideki Matsuyama is the firm favourite, followed by tennis superstar Naomi Osaka. While a Masters champion might not seem like an obvious choice for this honour, it's worth noting that golf is absolutely huge in Japan.

What about the closing ceremony?

The closing ceremony will take place on 8 August at 9pm AEST.