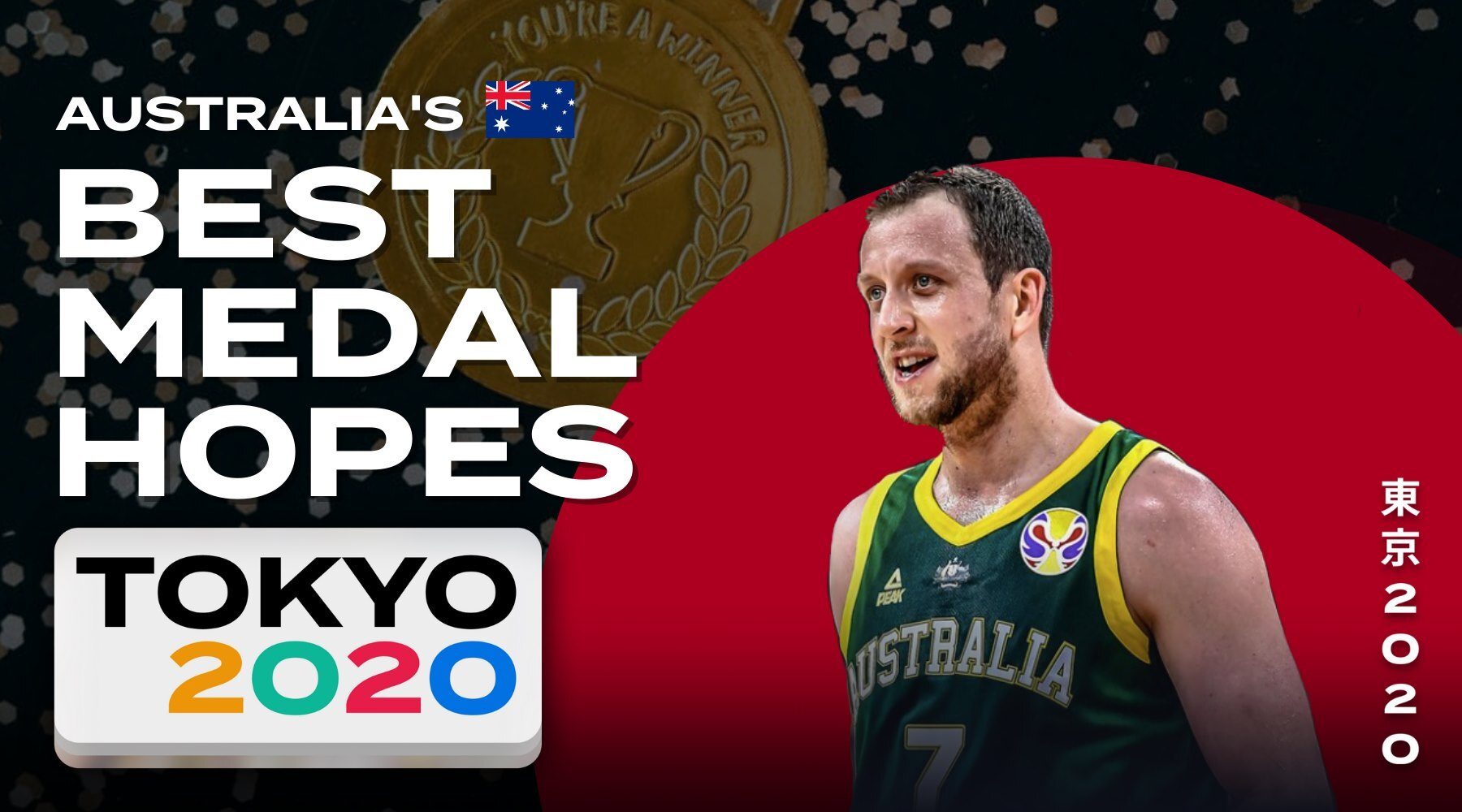 Australia has sent its largest ever team to an overseas Olympics and it has resulted in a huge medal haul.

The Australian Olympic team has produced something special at the Tokyo Olympics. Almost 500 Aussie athletes had to wait an extra year for these Games but they are making up for lost time.

With a record haul from the pool and plenty of other medals elsewhere, it has been a highly successful event for the Australian team. There's more expected at Tokyo 2020 so you have every reason to tune in.

When are the Tokyo Olympics?

Delayed a full 364 days due to the pandemic, the Games burst into life with the opening ceremony on Friday 23 July. Competition unfolds every day until the closing ceremony on Sunday 8 August. To keep you fully up to speed, we have a complete guide to all things Olympic Games 2021.

This is the penultimate day of competition and the last full day. Only the men's marathon and some team events remain. Having held fourth place for much of these Games, the Australian team (17 gold medals) was finally caught by Great Britain (18) and the Russian contingent (17) on Friday. The Aussies have a few chances to turn the tables, but whatever happens it has been an incredibly successful Olympics for Australia. If the team can snare 1 more gold, it would be the most at a single Olympics. These are a few of the sports where medals are on offer on Saturday (all times AEST):

Australia's team for the Tokyo Olympics

Australia has named a team of 488 athletes, comprising of 261 women and 227 men. The team includes 307 Olympic debutants. It's the largest Australian team ever sent to an overseas Olympics.

Australia finished a disappointing 10th in the medal table at the last Summer Olympics in Rio in 2016, grabbing 8 gold, 11 silver and 10 bronze. Since then Australia's Olympic committee declared it would no longer make medal projections. So we're left to come up with it ourselves. The USA topped the table in Rio with 46 gold, 37 silver and 38 bronze medals.

Australia's swimmers sent a message to the world at the Olympic trials in Adelaide in June as 1 world record, 4 Commonwealth records and 5 Australian records were set during a scorching meet. They backed that up at the Olympics, big time.

Australian swimmers are ranked number 1 in at least 13 events at this meet and had a stunning meet in Tokyo, led by Emma McKeon, Ariarne Titmus and Kayle McKeown. We take a closer look at Australia's swimming team here.

High jumper Brandon Starc hit form ahead of the Games, but ultimately finished fifth in Sunday night's final. Peter Bol also captured the attention of the whole country with his brave fourth-place in the 800m final on Wednesday night. Ash Moloney took Australia's first medal on the track at these Games, a bronze in the decathlon, a feat Kelsey-Lee Barber matched in women's javelin.

Ash Barty was a shock first-round loser in the tennis, but claimed a bronze medal in the mixed doubles competition alongside John Peers. Australia's men's basketball team, which beat the star-studded USA in a warm-up game recently, lost to the Americans in the semi-finals. As mentioned they now take on Slovenia for that long coveted medal.

Australia's sailor and rowers have done extremely well, while unexpected results also typically emerge at the Olympics, as they did in skateboarding with gold medallist Keegan Palmer. Putting all of these world-class competitors together, it's no surprise optimism was high and that has proven the case at Tokyo 2020.

Note: We have updated this story with details of Australia's medal hopes on 6 August, minor edits.