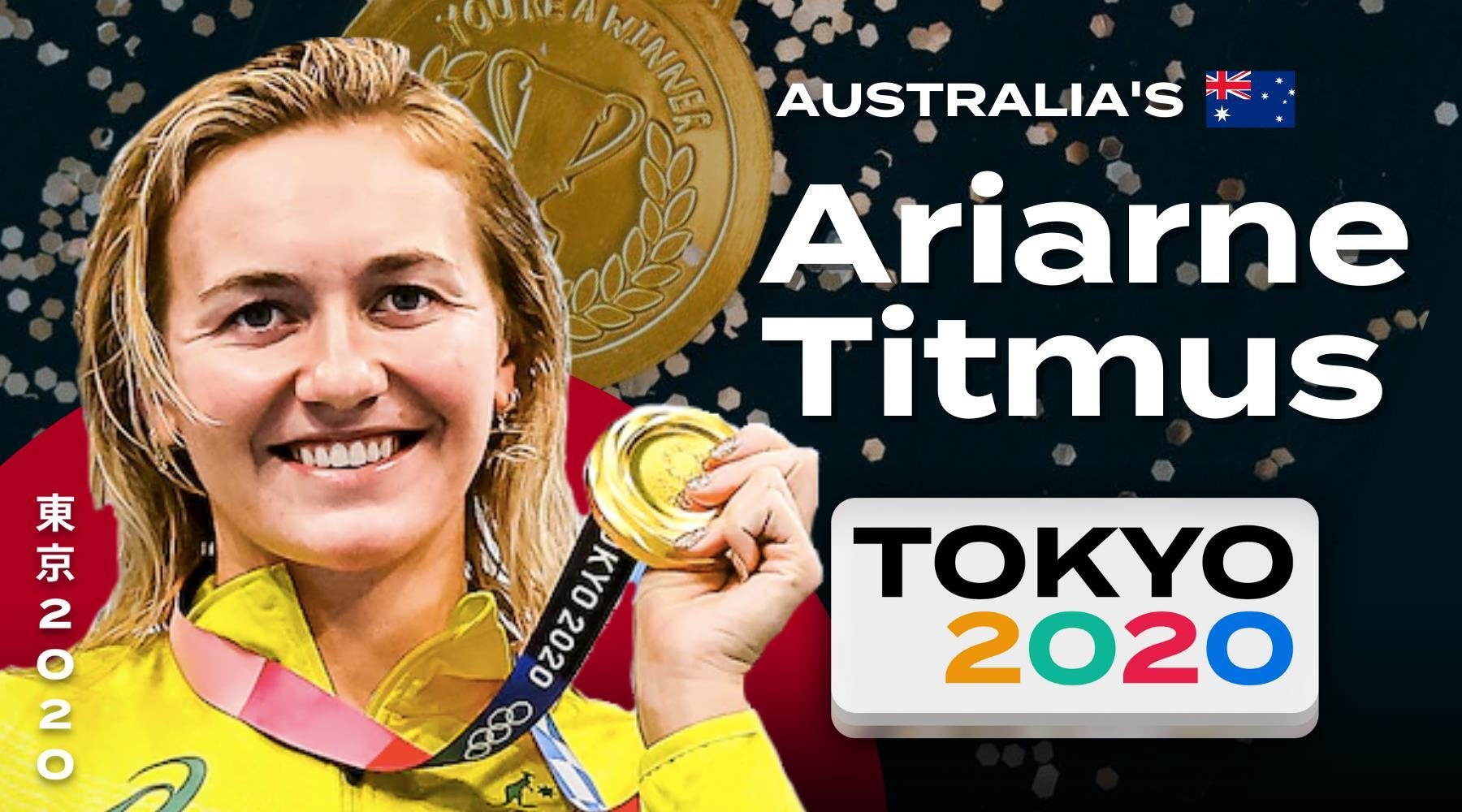 With 2 gold medals under her belt, Australian swimming's new star Ariarne Titmus has more glory to chase in Tokyo.

Coming into the Tokyo Olympics, American Katie Ledecky was the established queen, the gold standard in women's swimming. She arrived in Japan aiming to defend the 200m, 400m and 800m freestyle gold medals she won at the Rio 2016 Games.

But make no mistake, Titmus was also coming to Japan to dethrone her idol. Just 20 years old, Titmus began that quest by beating Ledecky with a perfect strategy in the 400m freestyle final on Monday. She followed that up with another gold in the 200m freestyle, with Ledecky fading to finish fifth.

These great rivals have plenty left to sort out in the pool before this meet is done. So what's next?

When is Ariarne Titmus' next swimming final?

Next up for Titmus and Ledecky is the 4x200m freestyle relay final. The Australians have qualified fastest and are very short-priced favourites for the event, which is at 1:31pm AEST on Thursday 29 July. The Aussies are in lane 4, with the US alongside them in lane 5. China have qualified third fastest.

Both the US and Australia have deep squads to pick from for the relay, but Titmus and Ledecky will undoubtedly swim the key leg for their respective nations.

The other question we had this week was how Titmus' coach Dean Boxall would follow-up his performance from Titmus' 400m freestyle win (see below). We can report he was far more measured after the 200m, with a few fist pumps thrown in.

After the 200m, Ledecky got back in the pool for the 1500m freestyle final and took out the gold. It was an incredible effort in a race Titmus did not contest.

Titmus, who is known as "Arnie" for short or "Terminator" after actor Arnold Schwarzenegger, is chasing a total of 4 gold medals in Tokyo. Ledecky has an opportunity for another 3 gold medals to add to her silver from the 400m and gold from the 1500m.

By the end of all that, swimming fans will truly understand if Ledecky has hung onto her crown as swimming's pre-eminent female star or if young Aussie Titmus has usurped her hero. But the odds are leaning towards the Australian after her stunning 200m-400m freestyle double.

Considering Ledecky is only 24 years old herself, this battle could have plenty left to unfold too. The 2024 Olympic Games in Paris are just 3 short years away.