Every weekday, Finder hunts down the best online bargains available.

Finder Daily Deals is an up-to-date roundup of online bargains hand-picked by our shopping experts. We only feature trusted websites to ensure you can shop with confidence. To learn more about each offer, click on the buttons below. 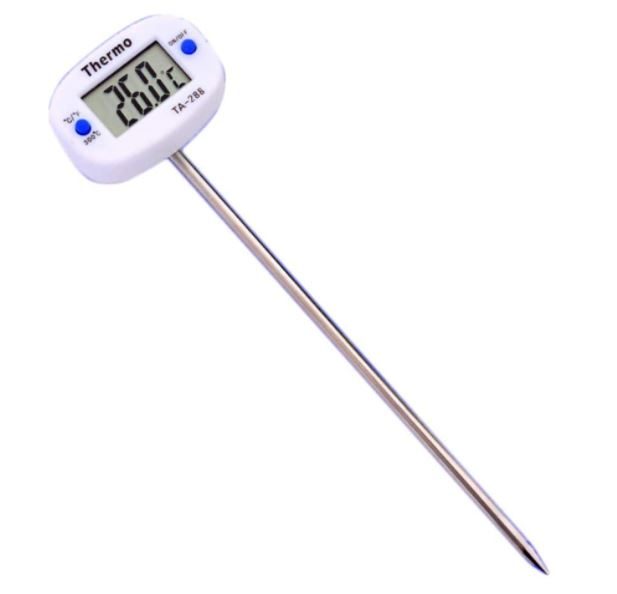 Amazon is selling the Thermo Meat Thermometer for 52% off the RRP. It's currently selling for just $6.28, down from $12.99. The unit comes with an extra-long steel probe suitable for BBQ grills. 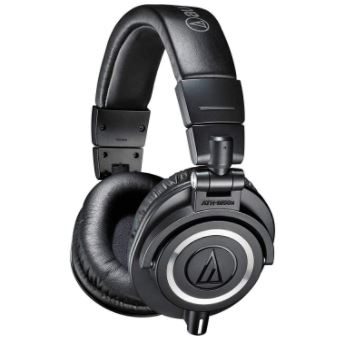 eBay will knock an extra 15% off a wide range of tech products when you use the code 'PLUSJY15'. This includes items that are already on sale, netting you a total discount of as much as 80% off! The only catch is that you need to be an eBay Plus member. Not signed up? You can currently get a free 30-day trial which comes with a $20 voucher to spend on anything. 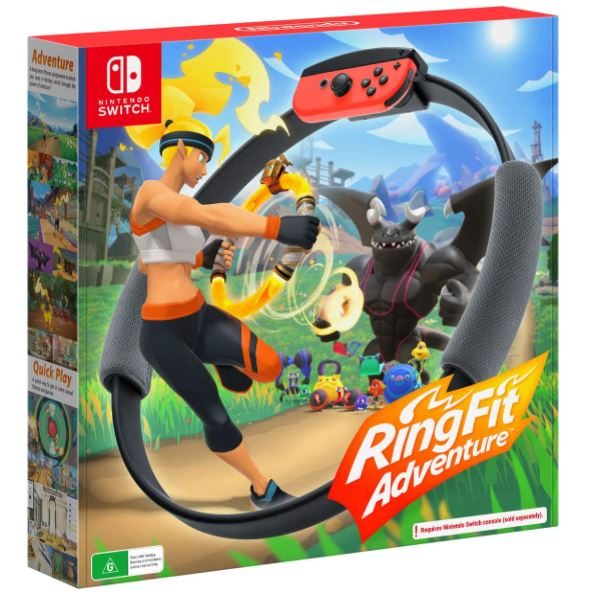 The Nintendo Switch fitness game Ring Fit Adventure has been slashed by 22% on Amazon. That brings the price down to under $100. 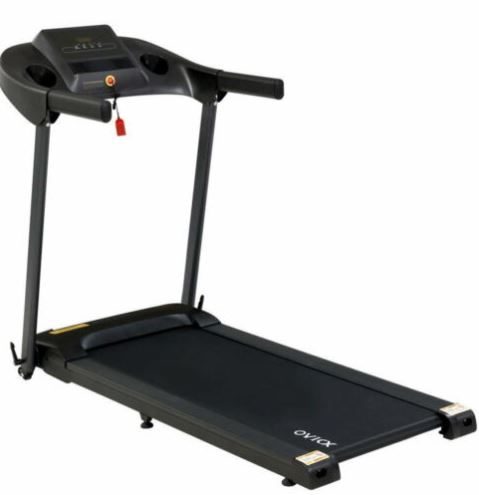 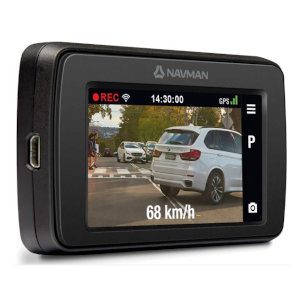 Up to 50% off car essentials at Catch

Catch is having a clearance sale on automobile and bike gear with up to 50% off the RRP. There are over 150 products to choose from, including phone cradles, dash cams, GPS units, portable DVD players and more. Prices start at just $7.

Here are some of our other favourite deals this week