There are Brave publishers everywhere: WaPo, Vimeo, The Guardian and many, many more 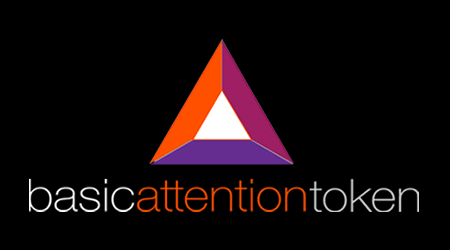 Brave Browser is taking off very effectively, with an extensive roster of A-list publishers already on board and many, many more publishers of all stripes also moving in, including YouTube and Twitch authors.

The update comes courtesy of Maxence Cornet, who built a tool to find out how many people were actually using the thing. It turns out there are a lot.

The list of publishers has been growing monumentally month on month since the start, but might be skewing even higher from October onwards. That's when one of the initial tests for the Brave and BAT system concluded, suggesting that people are definitely enjoying it. 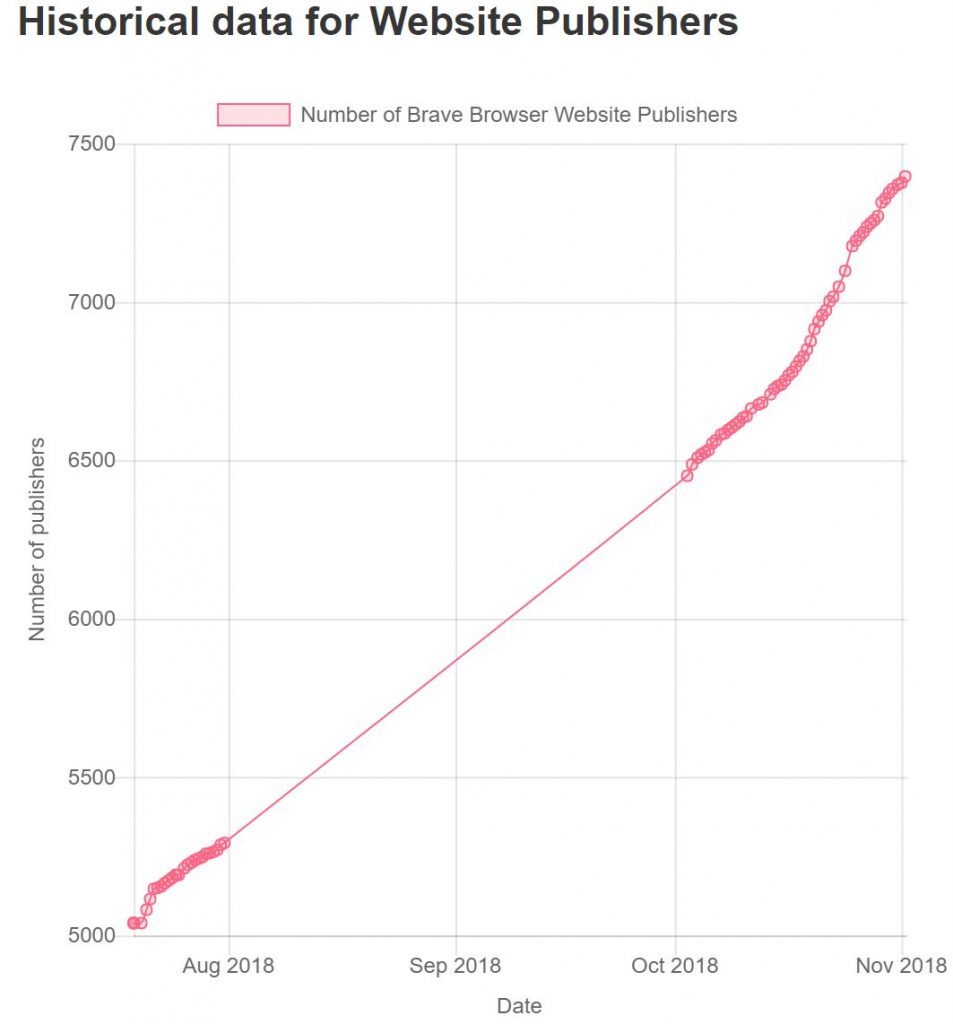 BAT (Basic Attention Token) is the native cryptocurrency of the Brave Web Browser. It's intended to serve as the reward that's shared among viewers and publishers and is paid for by advertisers. Ad viewers can opt in to view ads if they want and get paid for their trouble.

The system intends to disrupt the old web advertising model by creating a more mutually beneficial system for all and cutting out the walled gardens that have previously led giant platforms like Facebook to dominate the advertising cycle.

Big-name media outlets are also coming in by the score, perhaps unsurprisingly given the crunch that's hit media outlets as advertising revenue dries up as a result of ad blockers.

The largest media outlets, by Alexa rankings order, include The Guardian, VICE, LADbible and the Washington Post.

VICE has similarly become a Brave publisher on its YouTube channels and is now one of the more than 17,000 YouTube Brave/BAT publishers.

Web tools you might recognise, and have probably used before, who are also Brave publishers include BitTorrent, TinyURL.com, Archive.org, DuckDuckGo and many more.

The harder part for Brave Browser might be winning customers against Chrome, Edge and Safari.