We review the fourth generation Theragun Pro, a premium percussive massage therapy gun that brings a professional-grade device to your home, and it's worth every cent. 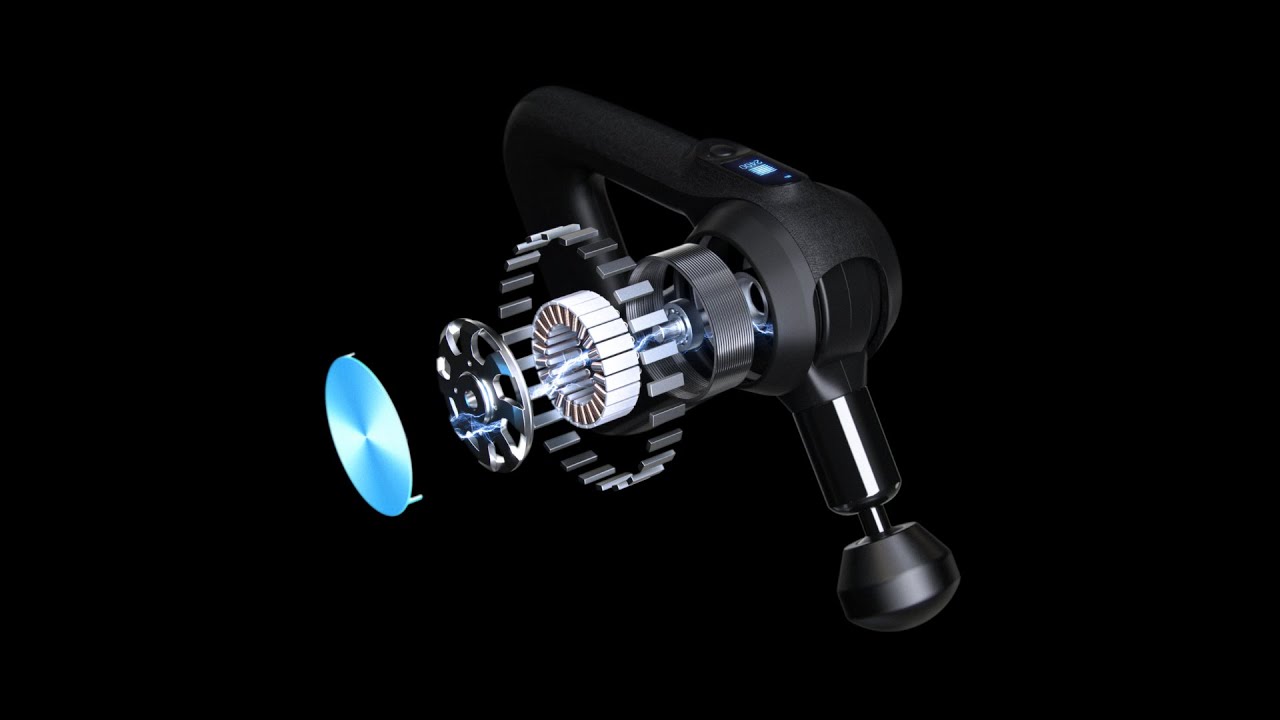 Most days, I'm sore. I'm a big bloke shifting a big frame around and that's a major part of the problem. But I'm also very active. Between the three kids, several sports, the gym and handyman work around the house, it's not unusual for me to ask (beg?) my wife every other night for a massage. For relief.

Even just writing at the computer all day can be enough to send my neck and shoulders into annoyed spasms. (Maybe I should ask for hazard pay?)

In truth, I should have been regularly attending physios and massage therapists for years, but unable to afford that ongoing cost, I – like you – have begun looking into massage guns.

The Theragun Pro is a premium expense. When we compared it with other massage guns on the market, it rang the loudest ding at the cash register. Needless to say, I was expecting big things and clear results when I opened its very expensive-looking box and brought the beast out from within. After using it for several weeks, it's time for Finder's Theragun Pro G4 review. 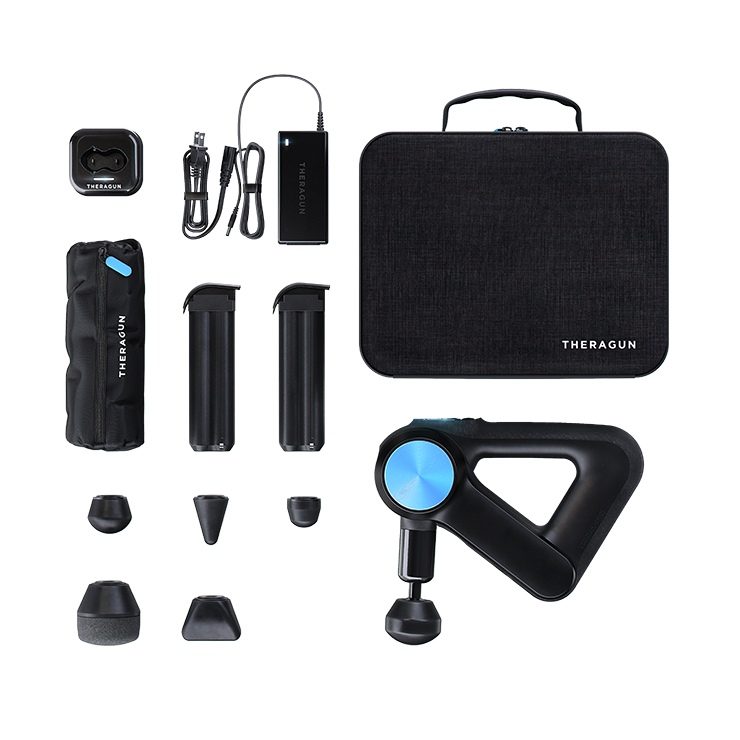 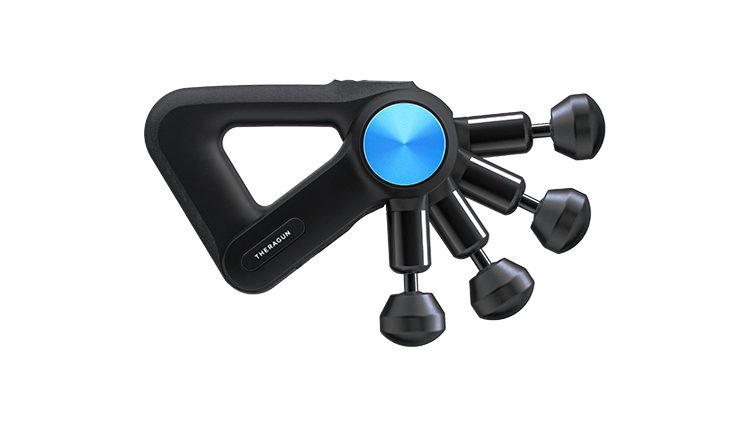 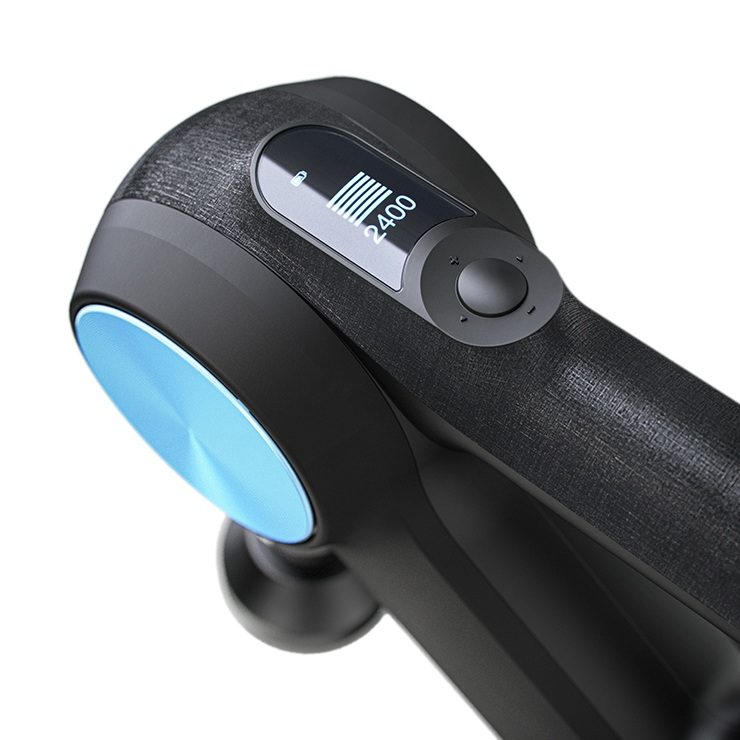 Looking at the Theragun Pro's performance 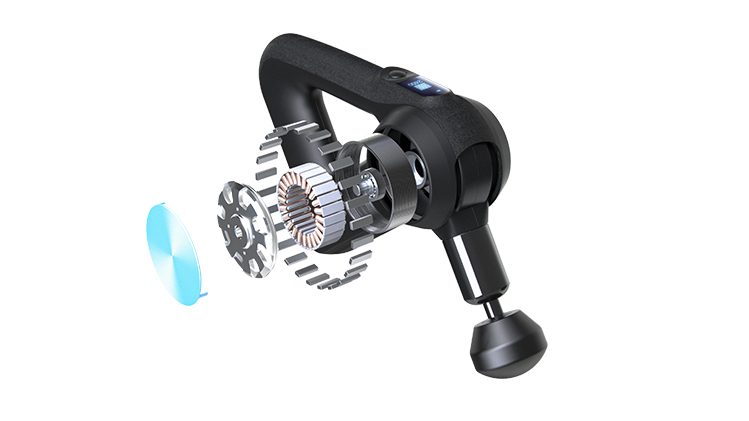 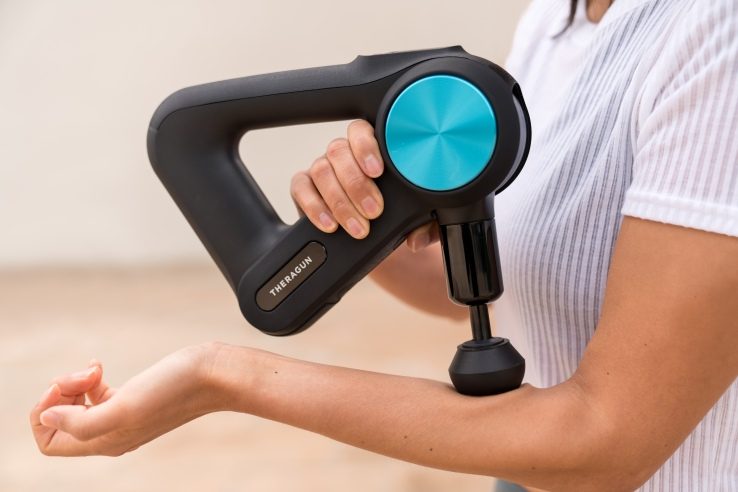 Where to buy the Theragun Pro

Theragun does have an Australian presence, so you can purchase the fourth generation Theragun Pro from its site directly. There's also a (unnecessary) Pro Wireless Charging Stand accessory for a steep $129 if you want to go all out. You can also pick up the gun at Amazon or at Bing Lee. Just note if you going looking through smaller retailers online or for anything second hand that the Theragun Pro G3 comes in a black box, and the newer fourth generation comes in a white box.

What's the difference between the Theragun massage gun models?

If you like the sound of the Theragun approach to massage guns but can't afford the Pro model, there are a number of lower tier options you can experience. They're still really good, offering the same speeds, 16mm depth and app support. What you lose is the 60 pounds of force (dropping to 40 on the second-best model), the new engine and the rotatable arm. There aren't as many attachments or batteries in the box, either.

Verdict: Is the Theragun Pro worth it?

The Theragun is an investment, there's no two ways about it. With a recommended retail price of $899, it's at the very highest end of the massage gun market. But it justifies its price tag, right down to the luxury, padded carry case that comes in the box. The Theragun Pro is powerful yet quiet, robust but flexible, very user-friendly and, above all, effective.

It's not for the fainthearted. If your idea of a massage is smelly flowers, oil and some Thievery Corporation lulling the butterflies to sleep, you'll likely find the Theragun too aggressive for your needs. But for someone like me – someone who rarely goes a waking moment without some deep ache forming in an even deeper muscle – it's relief incarnate.

The Theragun Pro has quickly become something of a saviour in my home and I know from the way it's been built, it will be for many years to come. 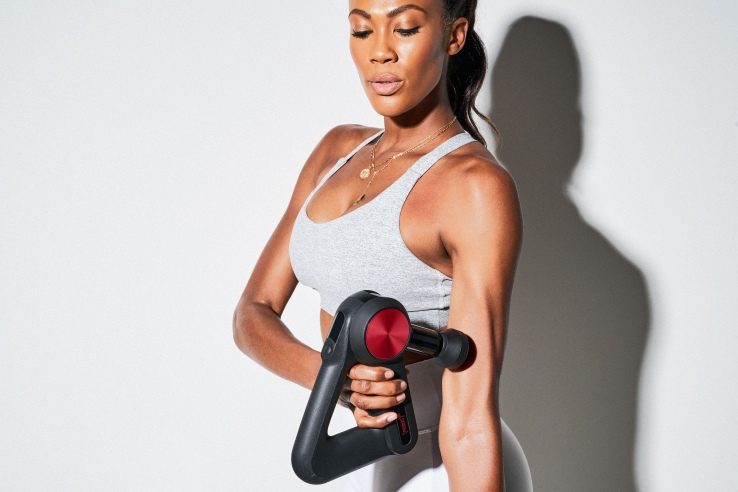 What is the Theragun Pro (RED) initiative?

You may come across four Therabody products with a (RED) in the name. This refers to the company's RECOVE(RED) campaign, which is a charity project. Teaming up with (RED), Therabody's goal is to raise funds for not only the global COVID-19 response, but to fight AIDS in sub-Saharan Africa. With every purchase, 2% of the price goes towards the battle against these two pandemics.

As you may have guessed, the campaign sees the Therabody products, including the Theragun Pro, reimagined with a striking red aesthetic that we really love. The Theragun Elite, Theragun Mini and TheraOne models also carry a new (RED) look.

We are proud and thrilled to be a partner of (RED). Giving back and supporting causes we believe in is rooted in our company's DNA, and is a key pillar of our culture at Therabody. As a tech wellness company, Therabody provides solutions that can help everybody live a fuller, healthier lifestyle.”