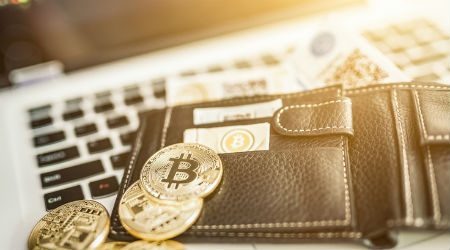 It might signify the opening-up of the New York BitLicense to a wider range of crypto firms.

The New York BitLicense is famously stringent. It came into effect in August 2015, but only a handful of companies have managed to get one so far and typically it's only been achievable by some of the industry's biggest names.

The Goldman Sachs-backed Circle crypto platform picked up the first BitLicense in September of that year. But it was the better part of a year before the next was awarded (to Ripple in July 2016). Coinbase got the third one the year after that, in January 2017. Dozens of crypto companies have applied for one, but most have dropped out after investing heavily in the application process with no end in sight.

But now Coinsource, the world's largest bitcoin ATM network, became the ninth company to receive the BitLicense, the twelfth company overall to receive official recognition from the New York Department of Financial Services (NYDFS) in the form of a virtual currency license or charter, and the first bitcoin ATM service to get the license.

It's also the first firm to get the BitLicense without the backing of institutional investors or venture capitalists, or the support of a big bank, it says, which might be a strong sign that New York is opening up for a much wider range of cryptocurrency firms.

Coinsource now has more than 200 bitcoin ATMs across the United States, including 40 in New York, making up a significant portion of the world's estimated 4,000 bitcoin ATM total.

"From the onset, our goal was to provide millions of Americans with a reliable and convenient way to buy digital currency," said Coinsource CEO Sheffield Clark. "Bitcoin is no longer a fringe currency, and in 2018, is increasingly being adopted by the mainstream. Today, with the issuance of the virtual currency trading license to a BTM (bitcoin teller machine) operator, the Bitcoin industry takes another step toward public adoption. This is a landmark day for Coinsource, but an even more important win for New Yorkers."

"We only hope that this milestone brings further validation to the BTM industry. It proves that regulators will reward entrepreneurs who combine innovation with a willingness to meet best practices and compliance standards. We want to thank the New York DFS for their bold confidence in the future of cryptocurrency adoption. Its ability to stand at the forefront of this industry is without question." 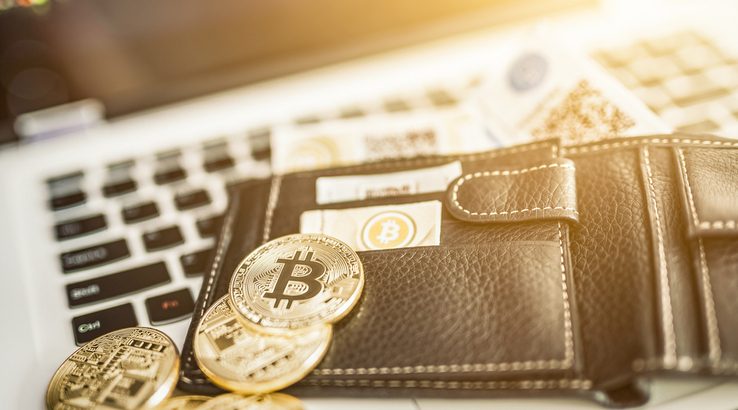 While New York might be happy to start allowing Bitcoin ATMs, the machines haven't been met with as much regulatory enthusiasm elsewhere. The installers of India's first bitcoin ATM were arrested for putting it up.

And in Europe, bitcoin ATMs were quickly pushed-back against after it was found that drug dealers were happily using them because it was safer than carrying large amounts of cash. The inadvertent message there might be that public safety was deemed less important than keeping up arrest numbers.

This potential risk has been accounted for here though, with the New York BitLicense stipulating, among other things, that license-holders must implement, monitor and update effective risk-based controls to prevent and respond to any potential or actual wrongful use of bitcoin.

In Australia, bitcoin ATMs have taken off gradually with a relatively small handful now able to be found in Australia's major cities, although you can also buy bitcoin and Ethereum at over 1,200 newsagencies around the country.

"Coinsource is the first and only company that operates Bitcoin Teller Machines (BTM) to receive a New York virtual currency license,"Clark said. "All New Yorkers – from the people that are unbanked to the people who own the banks – can use our kiosks in their neighborhood retail locations to buy bitcoin instantly in a convenient and familiar way. Now that Coinsource is a license holder, our customers can buy and sell with the confidence that Coinsource meets and exceeds the high standards set by the New York Department of Financial Services. New York represents not just a center of global innovation but also one of our largest target markets. We are extremely proud to be the only bitcoin ATM operator holding a New York virtual currency license."