The world’s best cities for a weekend getaway, ranked 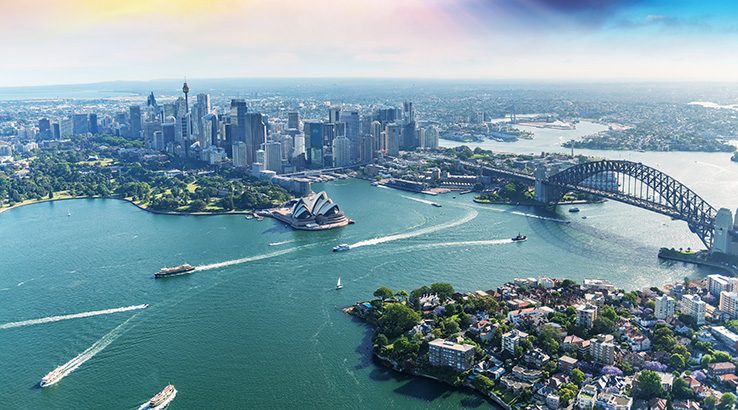 Bring German engineering to your next holiday destination.

Berlin-based weekend getaway specialists, weekenGO, went on an expedition to the land of data and came back with a thorough list of the world's best weekend getaways.

It started with the 1,000 most-visited cities in the world, running each through a formula comprising general ease of getting around, walkability, green spaces, dining options, music venues, events, pubs, clubs and more, and how tolerant, friendly and safe each city is.

The result is a detailed score of each aspect per city, and a comprehensive list of the world's best weekend getaways. It's safe to say this list is pretty good for longer trips too.

The world's number one city was London, so maybe price wasn't a factor, and the Berlin-based number crunchers at weekenGO justifiably found their hometown to be ranked second in the world.

In Australia, Sydney, Brisbane and Melbourne also made the top 100, in 18th, 41st and 59th place respectively.

"Given the fact that we looked at over 1,000 cities worldwide, every destination that made it to this top 100 ranking ought to be on your weekend getaway bucket list," said Tobias Boese, managing director at weekenGO.

Sydney was well ahead of the rest overall with composite score of 90.59/100, while Brisbane and Melbourne both had only a fraction of a point separating them, with scores of 84.13 and 84.73/100.

Sydney's parks, public transport, bars, restaurants, clubs and range of events pushed it up the list, as did its reputation as an LGBT-friendly city. But visitors didn't deem it as safe as Melbourne or Brisbane, and weren't particularly impressed by its museums. weekenGO isn't the first to be underwhelmed by Sydney's many museums.

Meanwhile Brisbane scored very well across the board and was especially appreciated for its cultural events, concerts and theatre, but it lost points for its public transport and selection of bars and restaurants. Brisbane's already well known as a great weekend break in Australia, so strong scores all around are no surprise.

In Melbourne's case, visitors recognised it as one of the most walkable and safest-feeling cities in Australia, and loved the green spaces, but thought its bars, restaurants, theatres, museums and cultural attractions didn't feel up to scratch for the culture capital of Australia.

That's just the big metropolises though. In most cases, Australia's best weekend getaways will take you to outside the city limits. 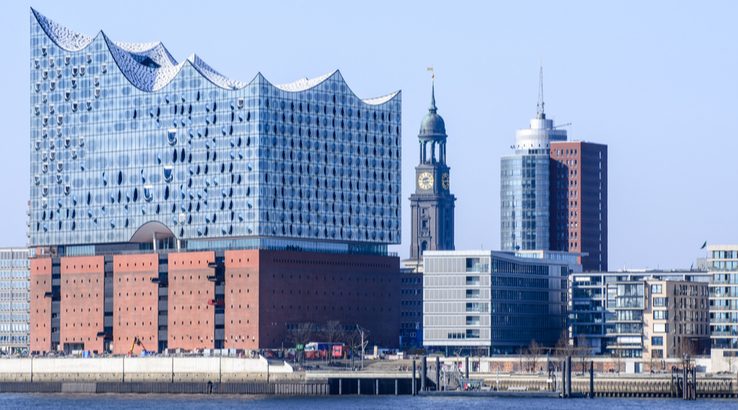 Elbe Philharmonic Hall, Hamburg - A cultural, theatre or concert experience depending on how expensive your seats are.

The top 10 best cities for a getaway in the world

1. London, United Kingdom - 94.15/100: Too big to be walkable, too short on greenery and much less safe-feeling than other European cities. London still took the top spot by virtue of its near-perfect range of museums, theatres and events, and exceptional restaurants, bars and clubs.

2. Berlin, Germany - 93.98/100: Berlin's bars and museums, sometimes found in the same building, are about as good as it gets, and there's no shortage of events in this supremely walkable city. The restaurants could use a shakeup though, and travellers think it could stand to be safer.

3. Vienna, Austria - 93.15/100: Travellers feel very secure as they explore Vienna's exceptional range of attractions. The city is among the best for baby boomers and families, but millennials were more likely to be left wanting, and women in particular might have been less-than-thrilled with the atmosphere in clubs around the city.

4. Hamburg, Germany - 92.68/100: A walkable and exceptionally safe-feeling concrete jungle with a great range of cultural experiences, concerts and fantastic theatre productions. But don't expect too much from the restaurants, and don't count on finding much greenery in the heart of the city.

5. Paris, France - 92.66/100: Even by the standards of a world famous city, Paris punches above its weight in bars, clubs, restaurants, theatres and museums. Its cultural experiences might leave visitors wanting though, either because they're expecting too much from the city of love, or because so much of France's culture is found in the city's restaurants.

6. Amsterdam, Netherlands - 92.61/100: Visitors are feeling safer than ever as Amsterdam red light district's gentrification proceeds apace, although millennials in particular are still being drawn to the city's "cultural attractions." The museums, theatres and bars are also very highly regarded, but with a score of only 79.70, the city's restaurants drag down the overall score.

7. New York, USA - 92.08 - Visitors really don't feel anywhere near as safe as they do in Europe's top getaways, and find that there's not as much greenery as a city of that size needs. You can't ask for a finer pick of restaurants, bars, clubs, museums, theatres and events as in New York though.

8. Munich, Germany - 92.07 - An equally welcoming destination for travellers of all kinds whose theatre and music scene has outgrown the museums and restaurants.

9. Barcelona, Spain - 92.07 - A city with plenty to see and do, especially for club-goers, and theatre and music lovers. The main downside is that you might not be able to do it all, with transport that hasn't necessarily kept up.

10. Madrid, Spain - 91.60 - A perfect 100 means that by weekenGO's count Madrid is the most welcoming city in the world for LGBT travellers. Unrelatedly, its theatre scene also scored exceptionally well. The bars and clubs also pulled near-perfect scores, but the lack of cultural experiences, sparse greenery and apparently too-few events may have had some travellers going home disappointed.

At the bottom of the top 100, you'll find Casablanca in Morocco, Sofia in Bulgaria, Monte Carlo in Monaco, Belgrade in Serbia and Abu Dhabi in the UAE. You can find the full list here.