The Witcher 4: Everything you need to know 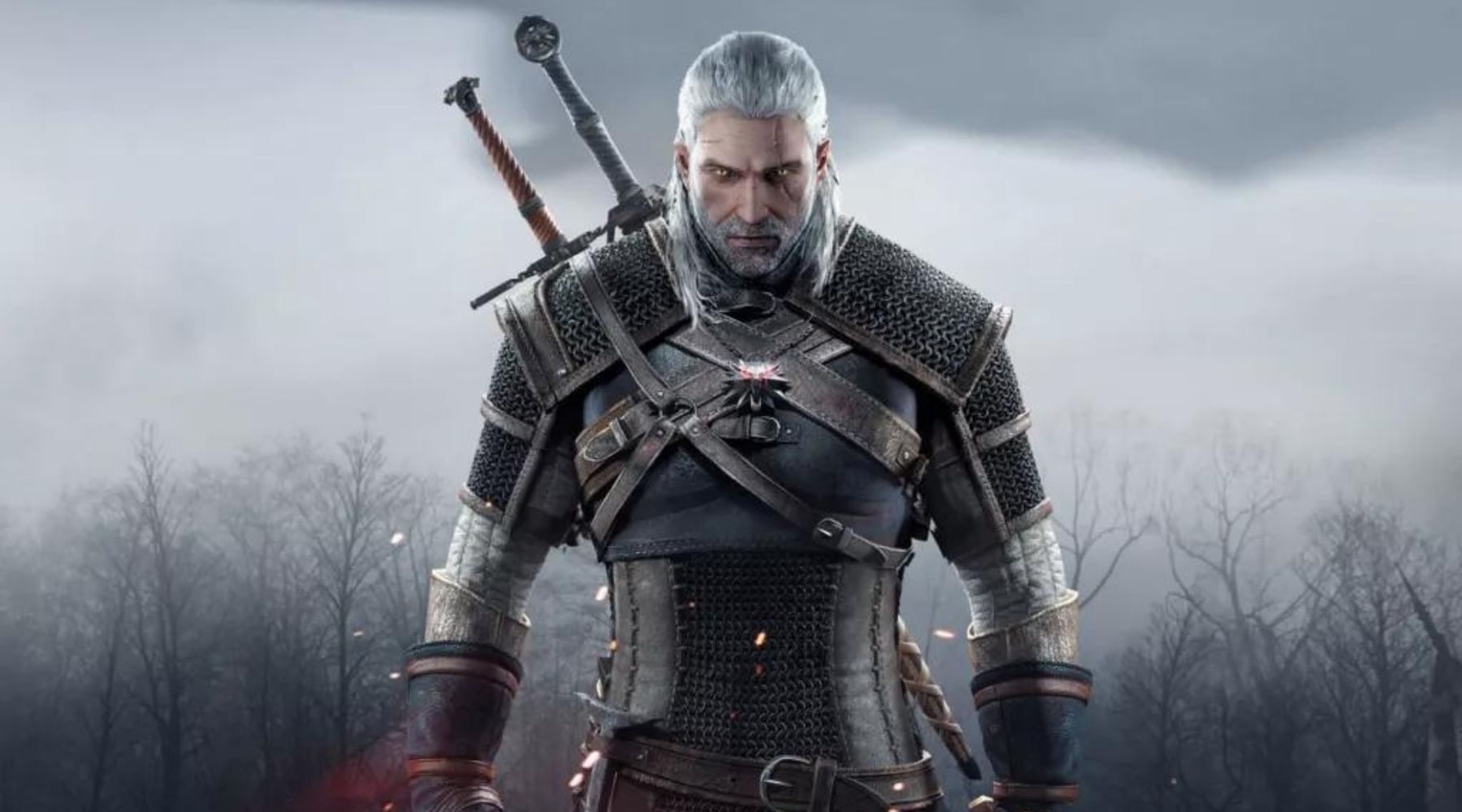 After years of speculation, CD Projekt RED has confirmed The Witcher 4 is coming our way. Here's what we know so far.

One of the most beloved game publishers around will be blessing us with the follow-up to the universally acclaimed Witcher 3: Wild Hunt. The announcement of The Witcher 4, plus the recent release of the Netflix adaptation's second season, means it's an extremely exciting time to be fan of the franchise.

For the uninitiated, The Witcher series of video games is based on the fantasy series of the same name. The games follow Geralt of Rivia, a monster-hunter-for-hire and the titular Witcher. The world of Witcher is a fantastical one based on Slavic mythology. Some other key characters in the series include Ciri, Geralt's adopted daughter and Yennefer, his long-lost lover.

Here's everything we know about The Witcher 4 so far.

CD Projekt RED has currently left us in the dark as to when we might be able to expect to see this game on store shelves. Consumers were also not made privy to any kind of development timetable, so we don't even know how long the Polish company has been working on the game.

At this point, we can only hope the company has seen fit to announce the game now because it's making solid progress. Wild Hunt took 3 and half years to develop, and was announced 2 years before a slightly delayed release. 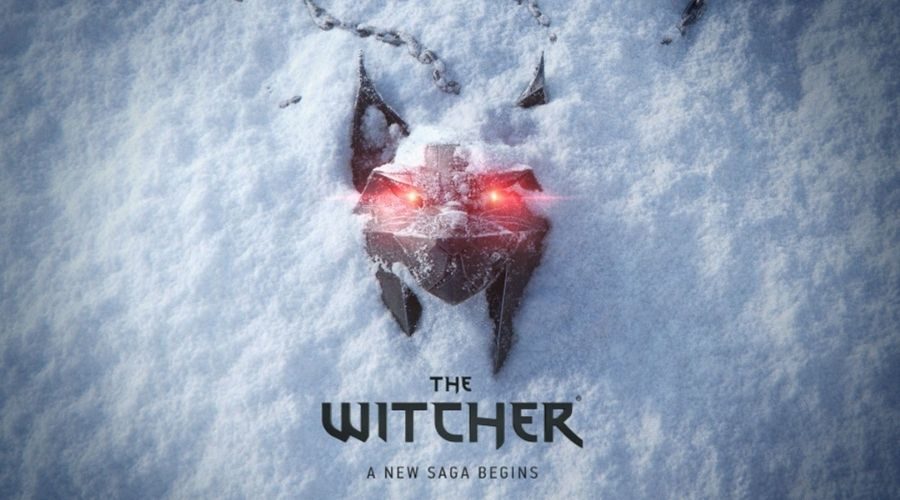 The teaser image released by CD Projekt RED is a simple one. It features a medallion (similar to the one worn by the series' main character Geralt) buried in snow, accompanied by the phrase "A new saga begins." It's worth noting that the term "The Witcher 4" is not featured in the image, nor was it featured in the press release release by CDPR.

What exactly this "new saga" entails is unclear at this stage. The Witcher series typically builds its stories based on imported saves of previous games, as the games can have wildly different endings based on decisions made throughout the game.

At this point, it might simply be easier for CDPR to move on to a new chapter in the Witcher world, rather than try to create a story to accomodate the expansive decision tree the series has been building.

The most interesting nugget from the announcement is the fact that the new Witcher title will utilise Epic Games' Unreal 5 engine. Since 2011, CDPR has utilised their proprietary REDengine to create their games, but this move to Unreal 5 is a part of a larger relationship between Projekt Red and Epic.

As a part of this "long-term, fulfilling tech partnership," CDPR developers will collaborate with those of Epic to develop the engine, with a particular emphasis on ever-popular open world experiences.

There are a plethora of features coming in Unreal 5 to get excited about. Top of the list is Nanite, which allows photographic source material to be fully imported into games. This could easily be a complete game-changer when it comes to visual realism in the industry. Epic has also acquired RealityCapture technology, which allows for the generation of 3D models from a collection of photographs.

Epic has worked closely with Sony to ensure Unreal 5 will take full advantage of all the innovations of the PlayStation 5. It will also be fully supported by Xbox Series X.

Some of the top releases to use Unreal 5's predecessor, Unreal 4, include Fortnite, Street Fighter 5, Star Wars Jedi: Fallen Order and Borderlands 3. Unreal 5 is expected to be fully rolled out sometime this year.

If you want to get your hands on various items that celebrate the world and aesthetic of The Witcher, check out these deals. 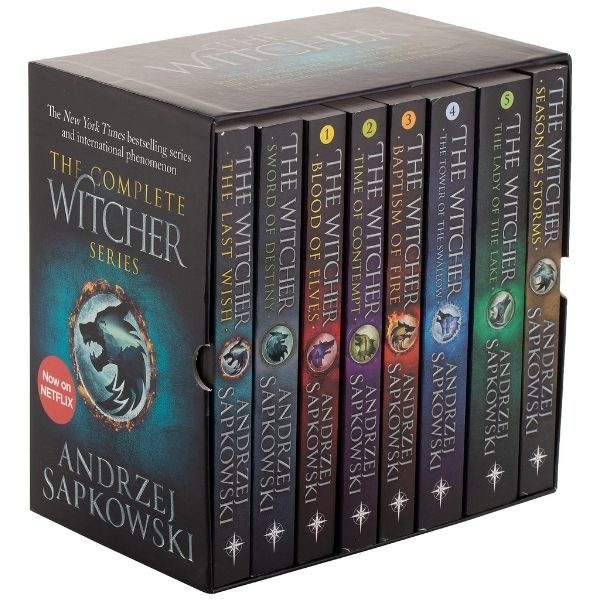 54% off The Witcher novels boxed set 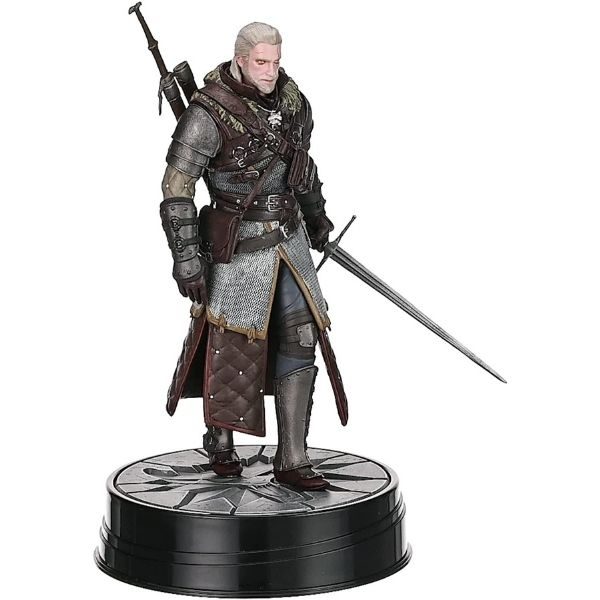 Cop this beautifully designed figure of the iconic Witcher himself. 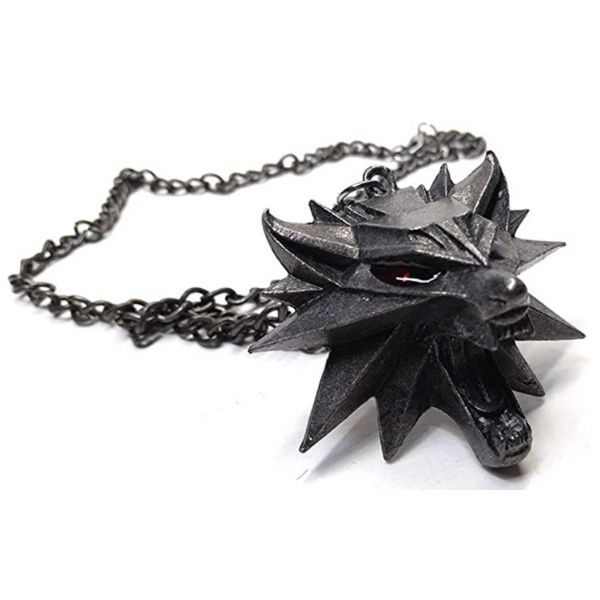 This Witcher's pendant looks great on Geralt, and it'll look great on you. 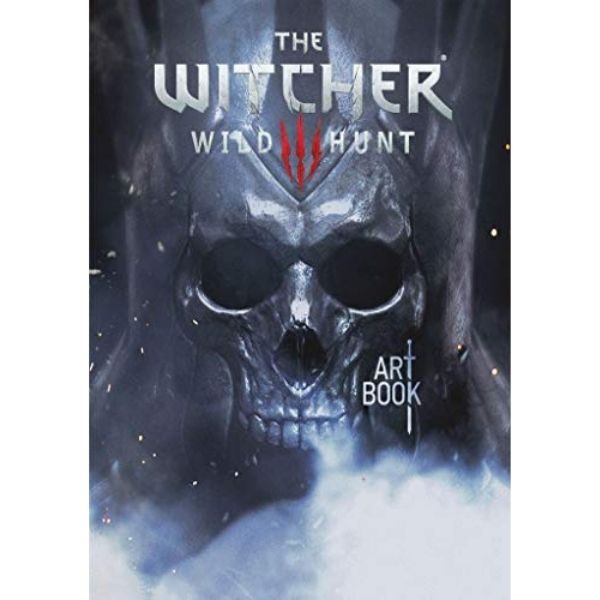 Niche books like video game art books can be tricky to get ahold of in physical form. For just $3.99, download this beautiful compendium instantly. You don't need a Kindle to enjoy - simply install the free Kindle app on your compatible mobile device.

Unfortunately, The Witcher 4 is likely still a long way off. But in order to keep your hype rolling, we've found some great deals on The Witcher 3: Wild Hunt in various formats. 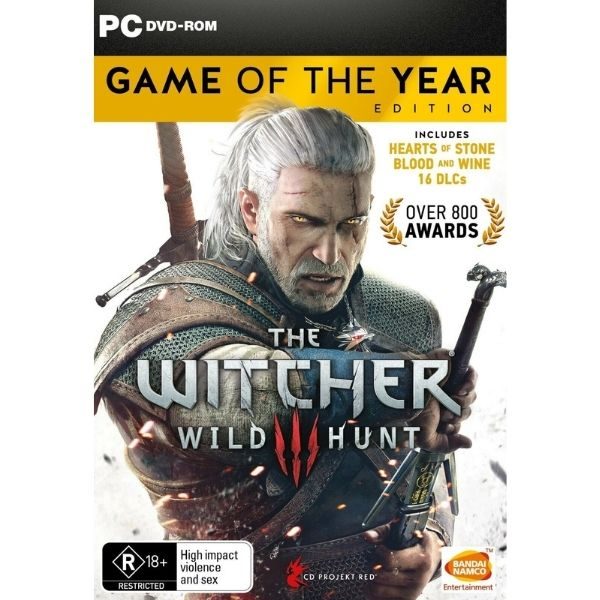 52% off The Witcher 3 Game of the Year PC Edition 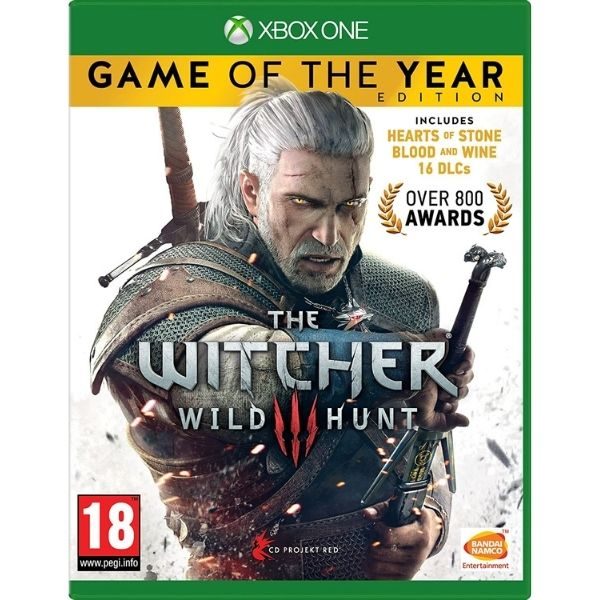 The Witcher 3 Game of the Year Xbox One Edition

Amazon is selling The Witcher 3 Game of the Year Xbox One edition for $43.81. 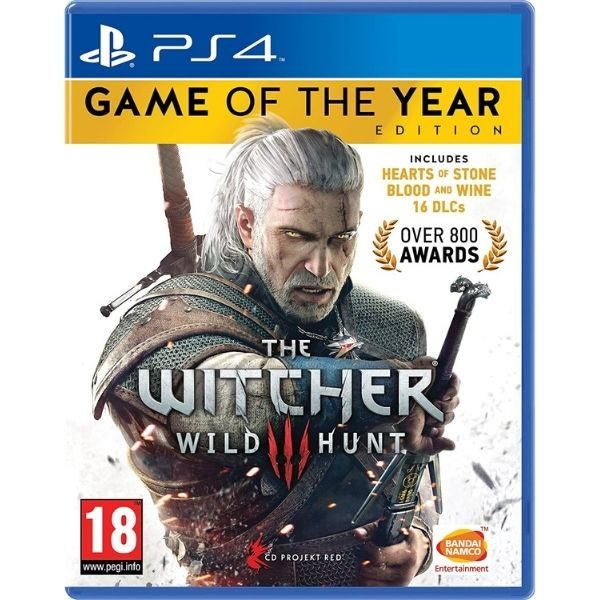 The Witcher 3 Game of the Year PS4 edition

Prepare for The Witcher 4 with The Witcher 3 Game of the Year PS4 edition. Get it for $45.99 from Amazon. 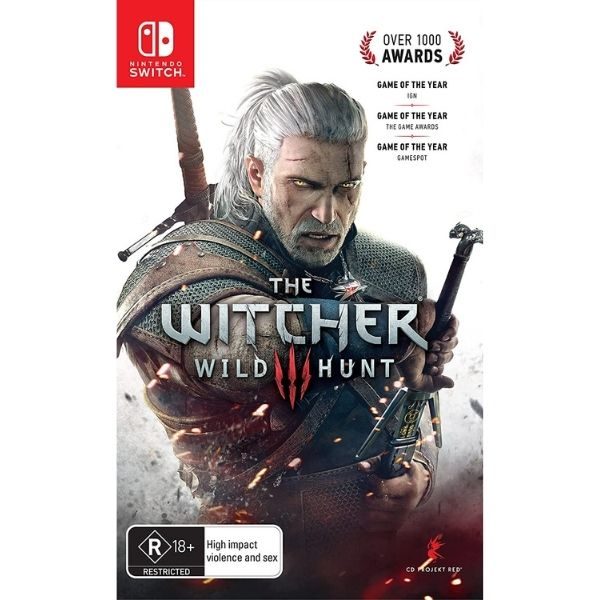