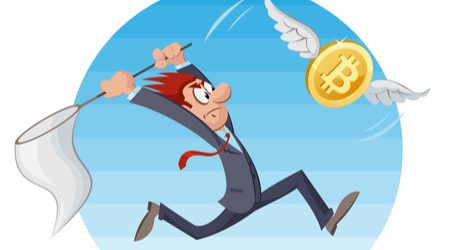 {"theme":"dark","direction":"horizontal","showArrows":true,"splitTitle":true,"playerOptions":{"captions":true,"popupOnScroll":true,"subscribe":{"title":"Subscribe","url":"https://www.youtube.com/channel/UCKvc0WUB65GCvOTgPVJ9yRA?sub_confirmation=1","visibleOnMain":true,"visibleOnPopup":true}},"active":{"index":0,"start":91,"end":null,"thumb":"https://dvh1deh6tagwk.cloudfront.net/finder-au/wp-uploads/2018/07/India2.jpg","thumbAnimation":"kenburns-top-right","heading":{"small":"WATCH","large":"Can you live on bitcoin? From the USA to China to Prague we investigate.
"}},"yt":{"method":"playlistItems","params":{"playlistId":"PLUrt4pAH4g2-3HEB5fFVCs45bDjMKj-SU","type":"video","part":"snippet,id,contentDetails"}},"banner":true}

UK regulators are approaching cryptocurrency with the assumption that the end goal is to keep bitcoin out of reach.

"It's unsustainable for the government and regulators to bumble along issuing feeble warnings to potential investors, yet refrain from acting," said Nicky Morgan, chair of the UK Treasury Committee.

"The FCA agrees with the committee’s conclusion that bitcoin and similar crypto-assets are ill-suited to retail investors, and as we have warned in the past, investors in this type of crypto-asset should be prepared to lose all their money," the UK Financial Conduct Authority (FCA) said.

So there's clear agreement among British regulators that it's time to regulate the space in order to curb misbehaviour and protect consumers from the risk of losing everything.

It's the same issue that's been debated in countries all around the world. The spectacular price rise last year put all eyes on bitcoin, but at the same time it was fairly obvious to regulators that it was a bubble that would burst eventually.

But quick riches are a tempting proposition, and in this day and age of mass media, it's not possible to protect consumers from every scuzzy person hoping to take advantage of people with promises of quick no-risk wealth. 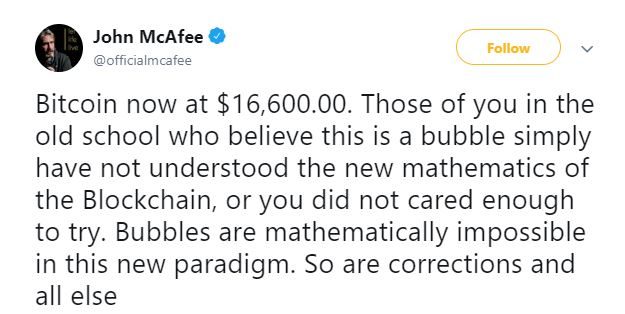 The solution, then, is to bumble along and issue feeble warnings, as Morgan said. Almost all countries went through their own bumbling phase at some point, issuing warnings of varying degrees of sternness to consumers advising them to be careful of crypto, pointing out that it's all rather technical and complicated and that it's a volatile and high risk asset class.

Some countries then followed up these warnings with sterner measures. For example, China didn't ban cryptocurrency per se, but it's cracking down on local exchanges and doing what it can to keep the stuff out of reach. And India went for the exchanges.

The UK is now at the same step; looking for measures to follow up its earlier warnings. The gist is that by all appearances its regulators really, really want to just outright ban cryptocurrency but know it's not feasible. 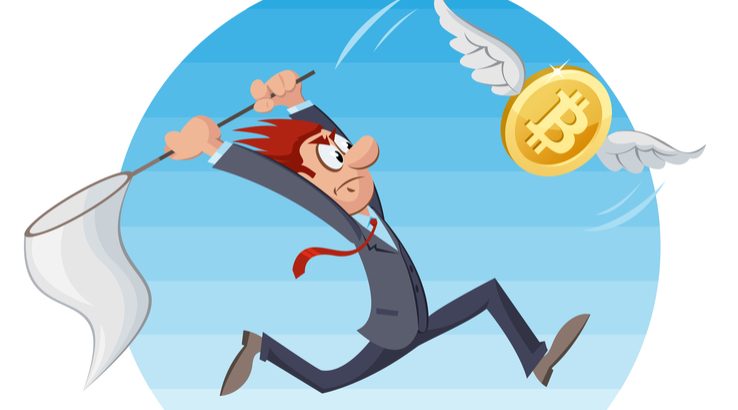 Consider Morgan's statements. By the numbers, there seems to be no factual basis for describing the warnings as "feeble." What's to say the warnings aren't perfect just the way they are, and that consumers aren't carefully assessing whether a cryptocurrency investment and all the risks it carries is a suitable choice before they buy?

It's estimated that only 6% of people in the UK own any cryptocurrency. How low does that number have to be before consumers are deemed to be effectively protected? If you're shooting for zero then you're chasing a ban, not balanced regulation.

By the looks of it, the only satisfactory number would be zero. The fundamental assumption that appears to underlie the UK Treasury Committee's current calls for regulation is that bitcoin and cryptocurrency is good for nothing, and that no retail speculator should ever touch it.

It's not a stretch. The FCA explicitly said: "The FCA agrees with the committee’s conclusion that bitcoin and similar crypto-assets are ill-suited to retail investors, and as we have warned in the past, investors in this type of crypto-asset should be prepared to lose all their money."

It also said that there are no well-functioning cryptocurrencies (kind of true) and preferred instead to refer to the field as digital assets.

"As the government and regulators decide whether the current Wild West situation is allowed to continue, or whether they are going to introduce regulation, consumers remain unprotected," the Committee said. "Given the high price volatility, the hacking vulnerability of exchanges and the potential role in money laundering, the Treasury committee strongly believes that regulation should be introduced."

The problem is that the fundamental assumption underlying the discussions is that there's no apparent framework for "consumer protection," as the committee is considering it, which doesn't also include keeping bitcoin out of reach.

You can't regulate away bitcoin's volatility, and you can't make crypto exchanges unassailable any more than anything else electronic is hackproof. And bitcoin's undeniable applications in crime, such as reducing violence and keeping everyone safer, frankly have nothing to do with protecting consumers who want to access bitcoin as a potentially appreciating asset.

Good question. Warnings with slightly sterner language? A bitcoin pop quiz for any retail trader who wants to access a UK exchange? (Is bitcoin volatile? y/n).

The goal is sensible regulation, but the treasury committee and FCA seem to be approaching the issue with the fundamental assumption that the only sensible thing to do is to make sure no one can touch bitcoin, because no one should.

“As an industry we have been calling for the introduction of proportionate regulation to improve standards and encourage growth,” said Iqbal Gandham, the chair of the CryptoUK industry group. "Self-regulation by the industry was always intended to be a starting point – this must now be matched by government action."