The rise of ethical investments in Australia 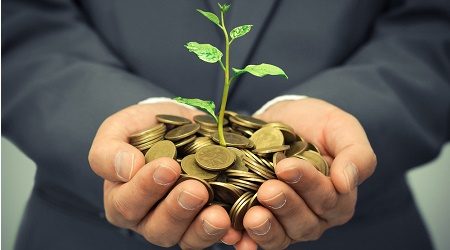 Australia's propensity for responsible, ethical investment has risen to record levels, with almost half of all professionally managed assets integrating environmental, social and governance (ESG) strategies.

The 2016 Responsible Investment Association Australasia (RIAA) report found 47% of Australia's investments ($633 billion) in 2015 were responsible investments, representing a 0.6% rise on the previous year.

The best performing core responsible investment funds for 2015 were:

The average responsible investment fund returned 8.3% in 2015. As a comparison, the Large Cap Australian Share fund average return was 3.2% and the ASX 300 Accumulation Index delivered 2.6% in returns.

In recent years, superannuation funds have stepped up their level of ESG-driven investments, often applying multiple responsible investment strategies across their portfolios.

This trend continued in 2015 and has grown to include approximately 35 superannuation funds, encompassing a broader range of industries, primarily those involved in the extraction, processing or combustion of thermal coal and other fossil fuels, as well as organisations that fail to uphold human rights.

RIAA chief executive Simon O'Connor said the desire for ethical investments is more than a passing trend, it's an "evolution of the entire sector".

"Years of demonstrated long-term investment benefits to investors, who consider ESG factors, have quietly shifted around half of Australia's investment industry to invest responsibly," he said.

You can indirectly support a sustainable environment and other causes that matter to you by choosing banks that offer ethical savings accounts.