The Ripple network is getting a cryptocurrency ICO 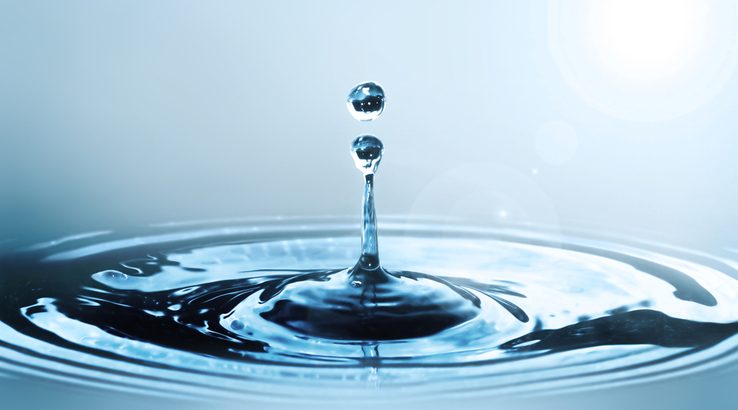 Ripple isn't too keen on other tokens dropping into its system but admits that it can't stop them.

A new cryptocurrency has two choices. It can create its own ledger, which means finding its own miners, stakers or other means of securing a network. Or it can simply launch a new token onto a suitable existing network.

The latter has been a popular option, with Ethereum picking up the lion's share of new token launches, thanks to its handy ERC20 standard, and growing into an enormous ecosystem as a result. Others like Stellar and NEO are keen to replicate that success, offering their own benefits and features to entice new tokens onto their platforms, and hopefully grow in utility and value as a result.

Ripple has never been a popular option for this, and it has never tried to be. And while other platforms are happy to embrace projects, Ripple has been much less enthusiastic.

"XRP Ledger is open-source and a decentralized platform, so people can build whatever they want, but Ripple isn't interested in promoting or supporting ICOs on the ledger," a Ripple spokesperson said.

A Brazilian startup named Allvor hasn't been deterred, and now aims to launch a new project onto Ripple. It was drawn there by the high transaction speeds and a design that might prove to be a good option for ecommerce, which is what Allvor is all about.

"The ideal would be if a merchant of any size could install the software or plugin that makes the ALV payment feasible within 10 minutes," said Allvor co-founder Cleyton Domingues. "Our challenge will be to develop the software that makes the integration possible."

The ALV token launch will be taking place in the form of an opt-in airdrop, with 5% of the total ALV amount being distributed to XRP holders who opt in, based on the amount of XRP they held on 27 March.

Despite Ripple's pronounced lack of enthusiasm, Allvor isn't the first to try launching a new token onto it. An entrepreneur named John Holmquist tried to launch a token onto Ripple back in June 2017, but ended up backing off and refunding the $1,500 worth of XRP he'd raised in the ICO, to steer clear of potential regulatory trouble.

"I think a lot of ICOs are hesitant to be the first ones," he said, but added that he still feels the Ripple ledger is a great and largely untapped platform for new token launches.

"I think the Ripple community is very strong. You can tap into the network with investors sitting on XRP and nothing to do with it," he said to CoinDesk.

There being "nothing to do with it" is one of the main criticisms of Ripple XRP, and it's possible that Ripple XRP prices would benefit from a stirring up of demand, through token launches on its platform. Despite its lack of enthusiasm for external tokens in its system, Ripple has still been moving towards decentralisation, and a growing ecosystem might be one of the side-effects of doing so.