The Petro cryptocurrency was a Russia-Venezuela joint venture 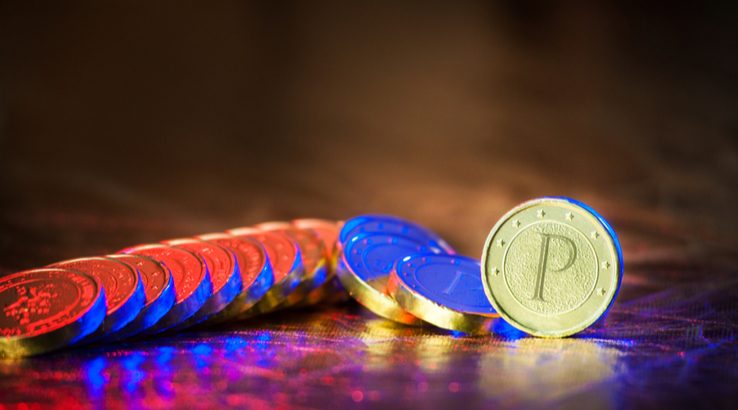 Venezuela and the Petro are looking like Russian test subjects, trialing a national cryptocurrency.

The first national cryptocurrency, Venezuela's Petro, isn't very interesting from a technical perspective. By all appearances it's just a straightforward, featureless token on the NEM system. But its chaotic launch, aftershocks and political side-effects have been endlessly fascinating.

The story of the Petro has now taken an exceptionally interesting twist, with TIME magazine reporting that it was created with the help of senior Kremlin advisors, as part of a Russia-Venezuela joint venture.

Petro recap: The story so far

"A TIME investigation has found Moscow's fingerprints all over the creation of the Petro, a scheme that reveals the range of Russia's efforts to fight back against US sanctions" TIME magazine reports.

The Russian officials involved in the project were reportedly "keen to remain in the shadows, in part through a clumsy online campaign to obscure their role in the project" but some of the tracks might be fairly obvious.

Firstly, Denis Druzhkov and Fyodor Bogorodsky, both of whom have close ties to Russian banks and billionaires close to the Kremlin, were in the front row at the ceremony celebrating the Petro's launch, where Maduro openly thanked them for aiding his fight against American "imperialism".

According to an executive at a Russian state bank who deals with cryptocurrencies, senior Kremlin advisors have been overseeing the efforts in Venezuela, and Russia president Putin signed off on it last year.

"People close to Putin, they told him this is how to avoid the sanctions," reportedly said the anonymous executive to TIME magazine. "This is how the whole thing started." TIME Magazine reports that the finance ministry in Moscow has denied any involvement in the Petro's creation.

As one of Putin’s top economic advisers, Igor Shuvalov, reportedly said, President Putin "caught the fever" for this technology after discussing it in June with a range of experts and advisers. He has since endorsed its potential in a series of public pronouncements and decided to push Venezuela – the country with "nothing to lose" – into a national cryptocurrency as a guinea pig for a potential crypto-ruble somewhere down the line.

For his part, Bogorodsky isn't too concerned with the US enforcement of the Petro, or the trail between Moscow and Caracas.

"Any citizen of the world can do what he wants," he said to TIME. "We offer freedom of choice. So I think there will be lots of investors, big and small, from all over the world."

A number of countries are making moves towards their own national cryptocurrencies, and it's probably no coincidence that all of them are facing the threat of US sanctions. It looks increasingly likely that Russia is elbow deep in those projects too.