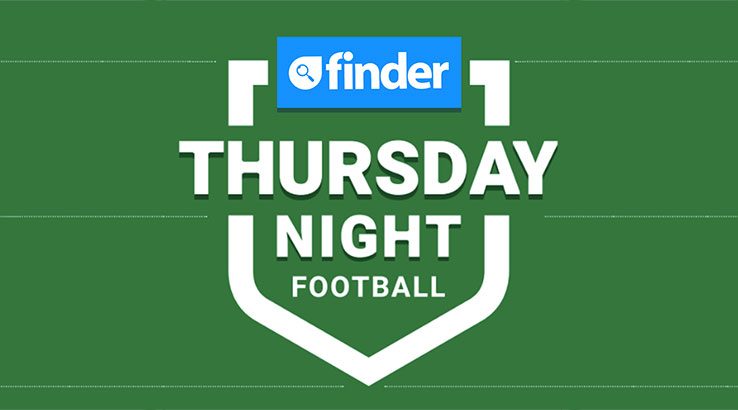 We compare the best rivalries in rugby league.

Local derbies, long-running feuds and fiery flare-ups have long been part of rugby league's fabric, and the NRL is built on traditional and modern rivalries. We weigh up the league's best rivalries and choose our favourite. 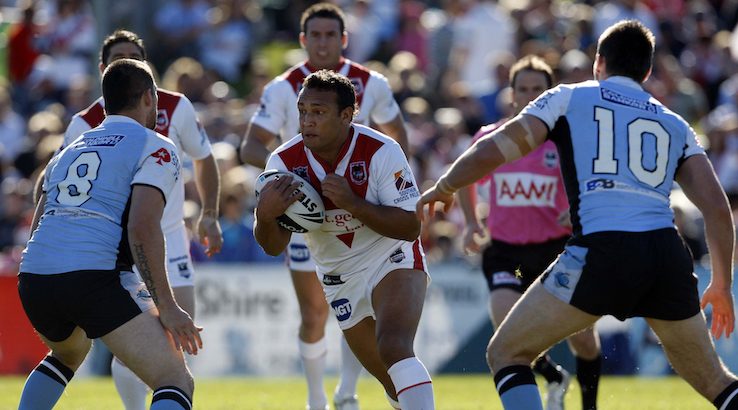 One of the few local rivalries to remain relatively unscathed following the Super League split and subsequent club mergers, the fight for Sydney's south is always hotly contested.

With home grounds separated by less than 10 kilometres and around a dozen train stops, it's a rivalry built on familiarity and proximity, but came into its own during the 1999 season. The Sharks finished as minor premiers before bowing out to the Dragons in the preliminary final following St. George's stunning second half comeback. 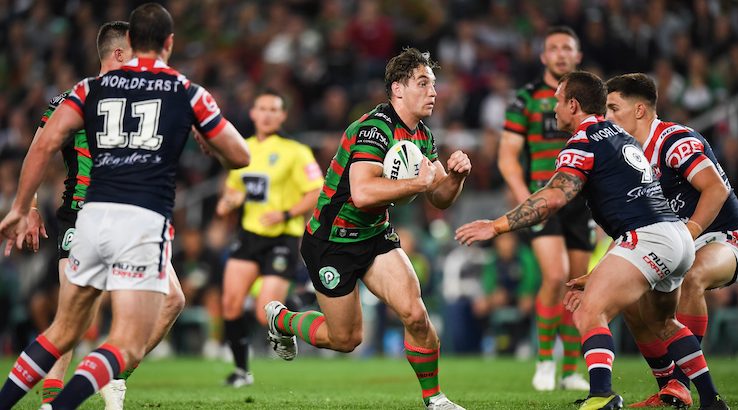 The longest-standing rivalry in Australian rugby league has been going strong since the inaugural NSWRFL season in 1908. 111 years on and it's still as fierce as ever, especially given the recent success of both sides.

Despite struggling for the best part of a decade after their readmission in 2002, South Sydney have since upped their game, making their matches against the dominant Roosters some of the most competitive around.

The Rabbitohs beat their bitter rivals on the way to their first NRL premiership in 2014, before the Roosters returned the favour in last year's preliminary final. It was the last game to be played at the Sydney Football Stadium and fittingly broke the ground's record attendance figure. 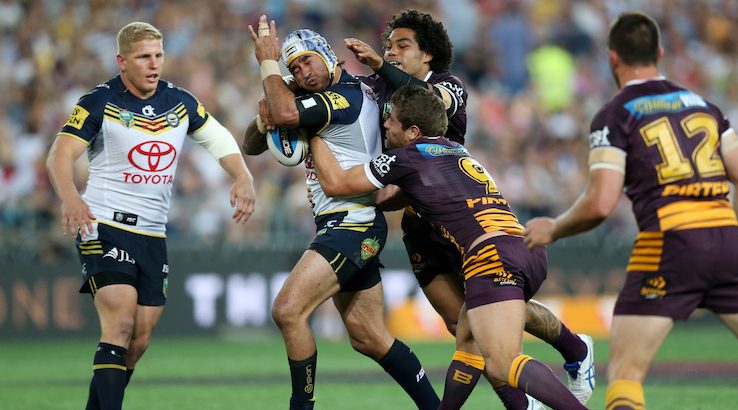 The only true rivalry north of the border, the Queensland derby has been dominated by Brisbane since their first meeting in 1995. The Broncos have won 33 of their 52 matches against the Cowboys, but went down in the most important of them all.

The 2015 Grand Final became an instant classic when Jonathan Thurston missed a game-winning conversion before kicking the decisive field goal in extra time to give the Cowboys their first premiership. It instantly became the stuff of NRL folklore and crystallised the rivalry as one of the biggest in the modern game.

No other rivalry can really match the history, hatred or current competitiveness of league's oldest local derby. With the way both sides are looking this season, there's every chance the rivalry will be able to add another exciting chapter come finals time.

Which side can lay claim to being the best in NRL history?