The most popular types of vehicles among Australians buying new cars 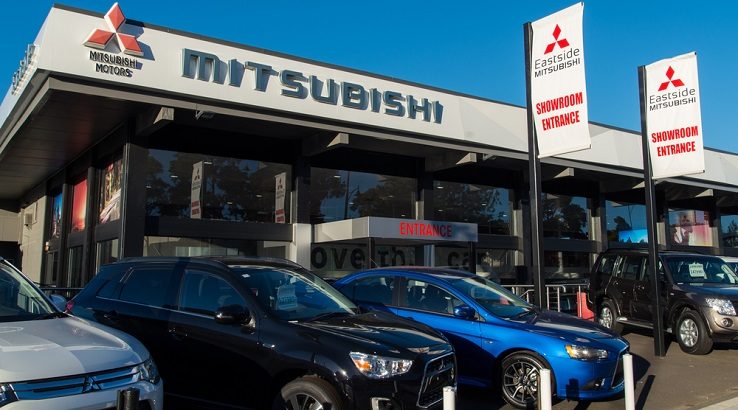 The latest research indicates 2.457 million Australians intend to buy a new car in the next four years, driven primarily by a continued market interest in sports utility vehicles (SUVs) and light commercial automobiles.

Roy Morgan Research's Automotive Currency Report, based on a survey of more than 50,000 respondents, shows that between July and August this year an additional 53,000 Australians expressed intentions to buy a new car in the next four years, slightly below the fifteen year high recorded in February 2017.

Additionally, short term new car purchasing intentions also posted increases. The number of Australians intending to fork out for a new vehicle in the next 12 months has risen 9.2% in the last three months to 679,000.

However, the Federal Chamber of Automotive Industries' statistical service, VFACTS, reveals new car sales of 96,662 in August were only marginally higher (1.8%) compared with the same month last year.

Buying intentions over the last three months have been propelled by an ongoing interest in SUVs, with a proposed 84,000 new purchases over the next four years. Light commercial vehicles also remain popular among those wishing to invest in a new car, with intended purchases increasing 41,000 over the last quarter.

Before you sign on the dotted line for your next car loan, compare your options from a wide range of brands.