The most-booked hotels show what travellers want most 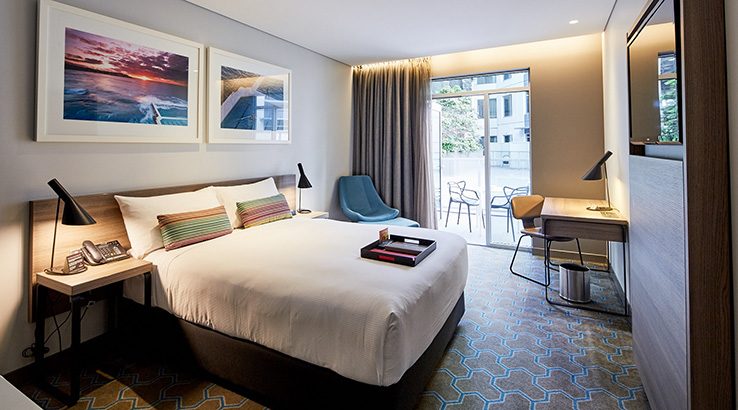 TripAdvisor has revealed the three most booked hotels in Australia, and worldwide, and in today's era of increasingly lush boutique stays and creative hotelier approaches, they show a healthy dose of pragmatism, and that price definitely matters.

We scoped each of them out to give you the lowdown on prices, reviews and the fine points of each.

Guests loved the express check-in and check-out, praised the clean and quiet rooms, found the beds very comfortable and also had a lot to say about the bar and restaurant.

All around quality, with praise for the service, the rooms and the views.

The numerous amenities also see a lot of use, including a swimming pool, gym, fitness room, massage and beauty centre, sauna, salon and spa. It's far and away the most popular among couples, and is well-geared towards tourists with its central Sydney location, in The Rocks.

The Langham: Highly praised and luxurious

Quality and comfort reign at the Langham, but the range of fine dining options really stand out compared to other venues, and guests have nothing but praise for the food at the Langham. Opulent interiors and some of Melbourne's best city views definitely help travellers feel like a stay at the Langham is well worth it.

It's Australia's third most booked hotel, so word has clearly gotten around.

The most booked hotels in the world

A similar picture emerged among TripAdvisor's three most booked hotels in the world. First and third place were both in the Grand Canyon, while second place was taken away by Park Lane Hotel in New York.

In all cases, convenience, cleanliness and friendliness were top priorities, although understandably the New York visitors were more impressed by larger-than-expected rooms in the Big Apple.