The Lord of the Rings on Amazon Prime: Everything you need to know

The Amazon Prime streaming TV service plans to take subscribers back to Middle-earth with a Lord of the Rings prequel series.

There has never been a better time to be a fan of the fantasy genre. Game of Thrones may be over, albeit still proving popular, but networks and online TV streaming services left and right are more than eager to fill that void with big-budget, dazzling productions.

Netflix is ahead of the game with The Witcher, which was received with tremendous enthusiasm by fans. The streaming app also produced a show based on the Shadow and Bone trilogy by popular author Leigh Bardugo and has acquired the film and television rights to the Narnia book series. Meanwhile, the HBO adaptation of His Dark Materials was less hyped, but it makes for a worthy binge. A Game of Thrones prequel centred on House Targaryen is also in the works.

Yet, few titles are enjoying as much attention as the upcoming Lord of the Rings series, which completed filming for season 1 in New Zealand on 3 August 2021. The show, produced by Amazon, will take fans back to Middle-earth thousands of years before the events depicted in the famed movie series that began with The Fellowship of the Ring.

What's more, the show has an impressive budget, a multi-season commitment and some tremendous talent attached. It's enough to make us believe this could be the one series to rule them all. Amazon Studios have also released the first image from the show after filming wrapped up for season 1.

If you're eager to tune in, here's everything we know about the Lord of the Rings on Amazon Prime.

When is the Lord of the Rings TV series coming out?

The Lord of the Rings on Amazon Prime will launch on 2 September, 2022, head of Amazon Studios Jennifer Salke confirmed on 3 August.

"The journey begins September 2, 2022 with the premiere of our original The Lord of the Rings series on Prime Video," Salke said in a statement. "I can't express enough just how excited we all are to take our global audience on a new and epic journey through Middle-earth.

"Our talented producers, cast, creative, and production teams have worked tirelessly in New Zealand to bring this untold and awe-inspiring vision to life."

What is the Lord of the Rings TV series about?

Few details have been revealed about the plot of the upcoming prequel. Early reports speculated that the series would focus on a young Aragorn, but those have been debunked. We know the story takes place during the Second Age, the time in which the Rings of Power, including Sauron's One Ring, came to be. That's hundreds of years before Aragorn was born.

In other words, the series will explore new storylines that fans of the J. R. R. Tolkien books and movies aren't familiar with. Or at least, you're only aware of it through passing commentary and flashbacks in the existing media. The show's Twitter account gave fans access to an interactive map of Middle-earth you can explore to see which landmarks will be featured in the series.

Who stars in the Lord of the Rings TV series?

Robert Aramayo, who played young Ned Stark on Game of Thrones, is rumoured to be the show's lead, replacing Will Poulter who had to leave due to scheduling conflicts. A number of other actors have been confirmed as being part of the show, see below, including legendary British comedian Sir Lenny Henry. According to Variety, Morfydd Clark will play a young Galadriel.

Lord of the Rings TV series preview: Will it be any good?

We sure hope so. There's a lot of hype to live up to. Even better, all signs so far lead to "yes!"

J.D. Payne and Patrick McKay are the showrunners and are in charge of writing the script. This came as a shock when the news was announced since the two are fairly unknown. Given that they won the gig against what had to be fierce competition, it means fans should remain confident in their ability to bring new stories to life.

Wayne Che Yip is the show's co-executive producer and directs, along with J.A. Bayona and Charlotte Brandstrom. Christopher Newman is a producer.

As far as the budget is concerned, it's a doozy. Amazon reportedly paid US$250 million for the rights, overbidding Netflix. However, the series is expected to cost north of US$1 billion, according to The Hollywood Reporter. For a handy reference, the combined budget for all three original Lord of the Rings films was US$281 million. 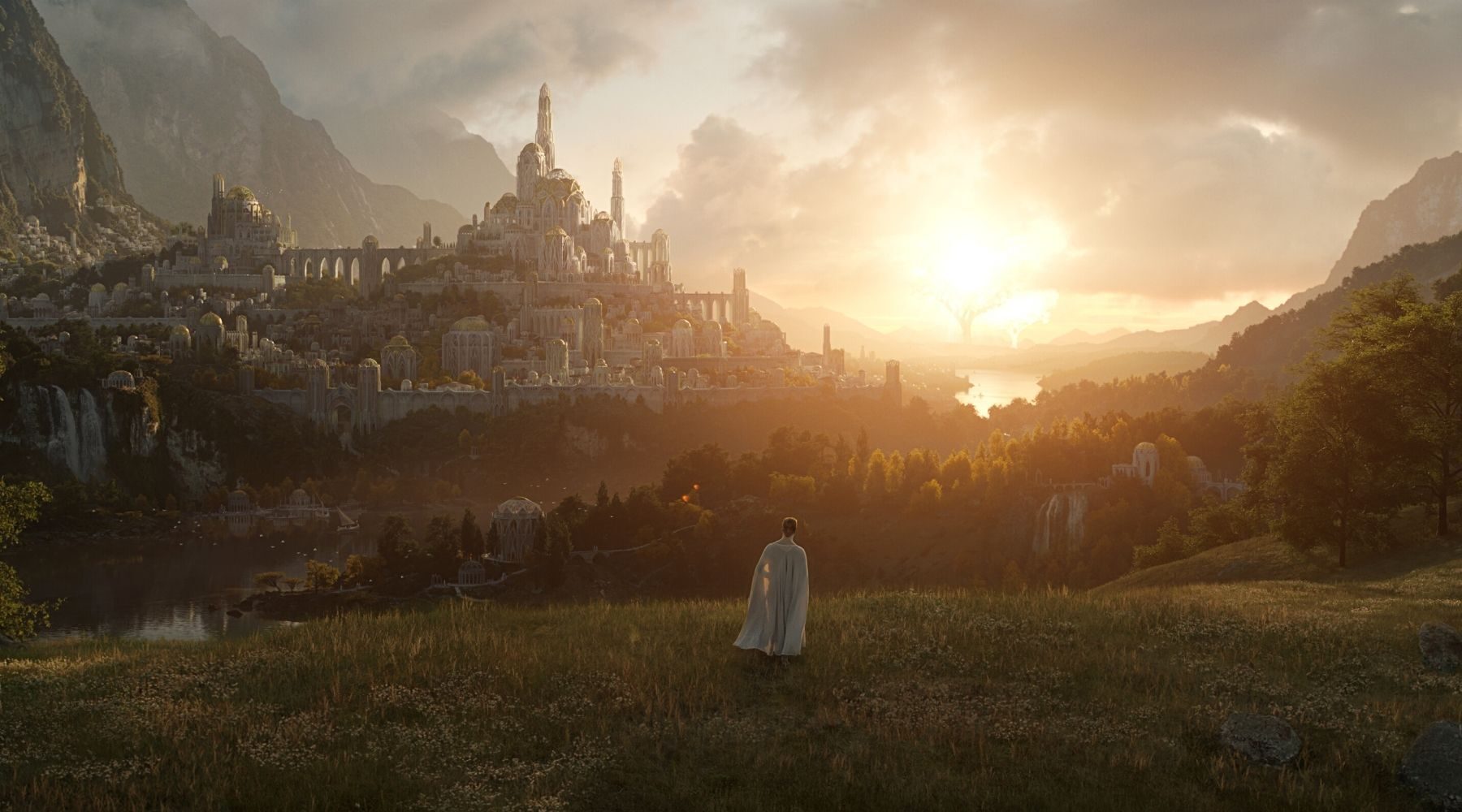 The rights deal also came with a five-season commitment, enough time to properly tell a story from beginning to end. The show is already renewed for Season 2. That's good news, as it usually means that the wait between Season 1 and Season 2 won't be that excruciating.

The deal also includes the potential for spin-offs, which means we could get more Middle-earth related stories in the future. All this signals Amazon's faith in the show and willingness to spend big to make it an international hit.

Finally, here's something that may help Lord of the Rings fans sleep more easily: according to Tolkien scholar and series supervisor Tom Shippey, the Tolkien estate maintains power of veto over any content in the show. That basically means that the prequel will likely stick to the history established by Tolkien.

Amazon Prime Video is free with an Amazon Prime subscription, which costs $6.99/month. Besides access to the streaming service, which also hosts hits like like sci-fi epic The Tomorrow War and acclaimed series The Underground Railroad, users also get tonnes of extra perks.

4 things I learned about streaming video around my home True History of the Kelly Gang on Stan: Trailer, release date, preview