The cheapest, and priciest, beaches in Australia and the world 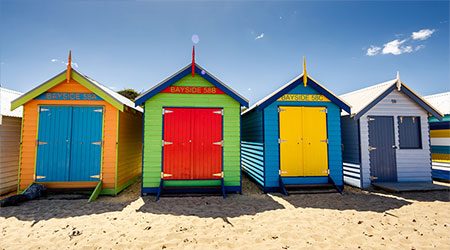 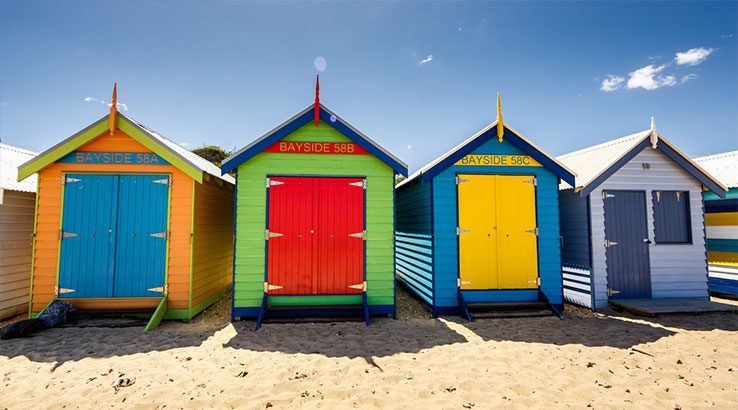 Everything you need, and how much they cost.

TravelBird has completed its 2017 beach price index, breaking down prices at 310 of the world's most popular beaches to find the cheapest, and the most expensive. They did this by looking at the five essentials everyone needs for a day by the sea:

Australia's cheapest beaches to visit for a day generally match pretty closely with the cheapest seaside accommodation in Australia, but are still generally closer to the top of the worldwide price scale.

Compared to Europe's top coastlines, however, they're still a steal. Most countries cluster close to each other on the price scale, and Australia was no exception, with ten beaches spanning only 34 places on the global rankings of 310 beaches.

The takeaway? If you want a cheap beach vacation, go to a country that's nice and cheap. And remember to take your own sunscreen, and pack your own lunch.

The most expensive beach days in Australia

The most expensive beaches in the world

Most of the countries with the most expensive beach beers in the world are in Scandinavia. Norway, Finland and Denmark all have beaches in the top six. These countries are well known for heavy taxes on alcoholic beverages, so this might not be too surprising.

The cheapest beaches in the world

There's a significant jump from Vietnam to Egypt in the top five cheapest beaches in the world, largely because you'll pay about three times as much for sunscreen in Egypt ($6 to $7 instead of $2 to $2.50), although the other prices remain the same.

You'll get some of the world's cheapest beach water, however, paying only 20c, compared to the outrageous 50c charged on Vietnam's beaches, but can get ice creams under a dollar in all these spots.

In all cases the meals might be closer to tourist prices than street fare, with average prices around $8 for these locations. Likewise, the beach beers are probably also more for tourists, coming in at about $2 a piece in these locations.

If you're looking for a cheap beach stay in Australia, you can expect similar prices all around the country. Meanwhile, anyone looking for a bargain almost certainly won't find it in any of Europe's most popular beaches.

There's definitely a reason Vietnam is such a popular tourist destination for Australians, however. Flight deals are always running, and it's not hard to find Vietnam return flights for about $250. If you want to save even more, and even shave a few dollars off the beach prices, there's also a distinct best time to visit its shores for thinner crowds and lower prices.