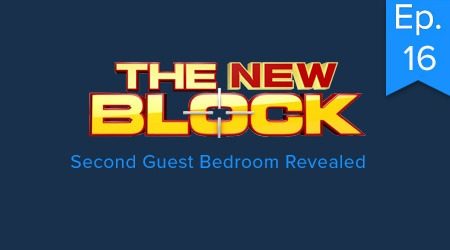 It was a hate-fest for the judges at room reveal last night on The Block, even as one team received a perfect score.

First to face the judges’ wrath were Karlie and Will, who were still a bit overwhelmed after facing the week from hell. Thankfully, the judges took it fairly easy on the couple, with Neale saying he loved the “drama” created by the room’s floating bedhead.

Darren and Shaynna also liked the choice, though Shaynna wasn’t impressed with the choice of cabinetry colour for the couple’s walk-in robe.

Still, after a week in which nothing seemed to go right for the pair, Karlie and Will escaped relatively unscathed. 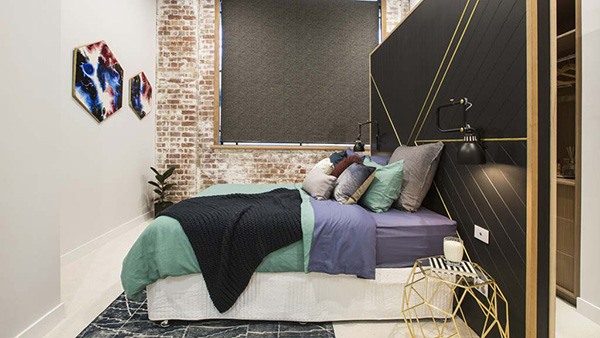 Carleen and Dan were next in the firing line, and must have breathed a sigh of relief when Shaynna remarked on what an improvement the effort was on the couple’s last bedroom. Darren was excited to see the white walls and cornices, and Neale liked the colour palette. However, the judges were perplexed by an ill-fitting bedhead. Apparently this wasn’t the kind of bedhead drama they were seeking.

Darren’s final words were “People who love this period and love this building will really love this apartment,” which is good, since moving the apartment to a different building is probably not an option. 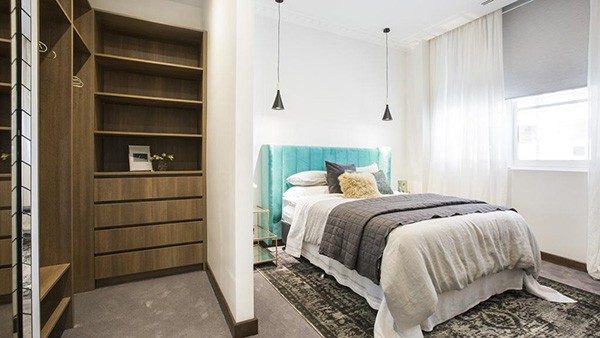 Next up was Andy and Ben’s surprise ensuite. The boys’ toilet overkill proved an effective strategy. The judges were all impressed and had nothing but praise for the ensuite, with Neale commenting he “didn’t see that one coming”. 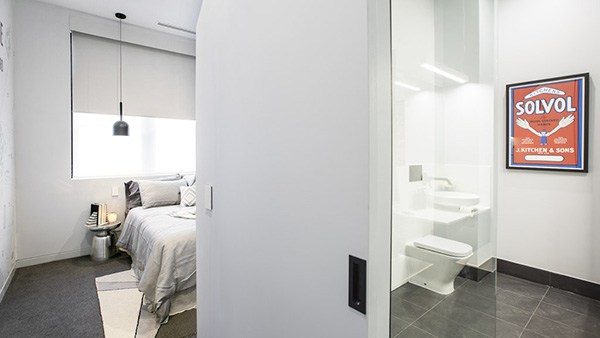 If anyone had a worse week than Karlie and Will, it was Julia and Sasha, who were next to face judging. Their week wasn’t about to get much better, as Shaynna and Neale basically threw Julia’s entire career as a property stylist down a surprise toilet.

Shaynna said the room felt “too styled” and “magazine-y”, while Neale said Julia was a stylist who was being out-styled by some of the other couples. Ouch. This led to some serious judge hatred from Julia and Sasha, who felt the comment was out of line and inappropriate. 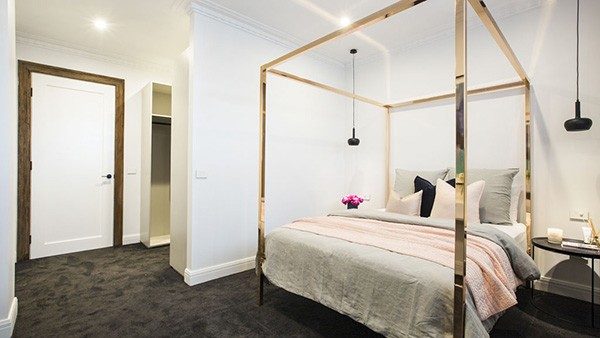 Finally, the judges moved on to Kim and Chris. The couple had been slammed over their room-styling inconsistencies, but the judges seemed to feel the pair had finally found their stride with this week’s effort.

But Shaynna and Neale continued to bash the contestants for creating rooms that lacked emotion and character, saying the room lacked personality. A bit confusing given the judges had just commended the couple for finding their style. 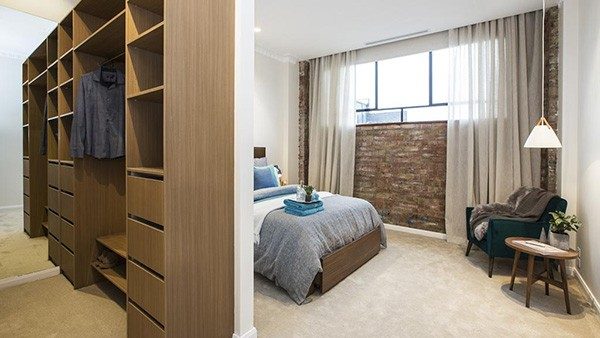 Next came the perplexing part of the evening, when Scott Cam revealed the contestants’ scores. Everyone seemed surprised when the judges’ scores didn’t seem to match their comments, with Julia and Sasha especially bemused. The couple were expecting abysmal scores following the absolute drubbing the judges gave their room, and were shocked to see eights across the board.

Rather than take it as a gift, the pair left the HQ in a huff, freshly outfitted in their new Chump Jackets. The biggest shock came, though, when Scott revealed perfect 10s for Andy and Ben’s room.

While not everyone reacted quite as dramatically as Julia and Sasha, the contestants all agreed that the scores didn’t seem to match the judges’ criticism.

To be fair, the scores did seem bizarrely inconsistent with the feedback. The only explanation is that the scoring ballots got inadvertently switched with ballots from My Kitchen Rules, and somewhere a very confused Manu Feildel is complimenting a risotto on its art deco cornices.