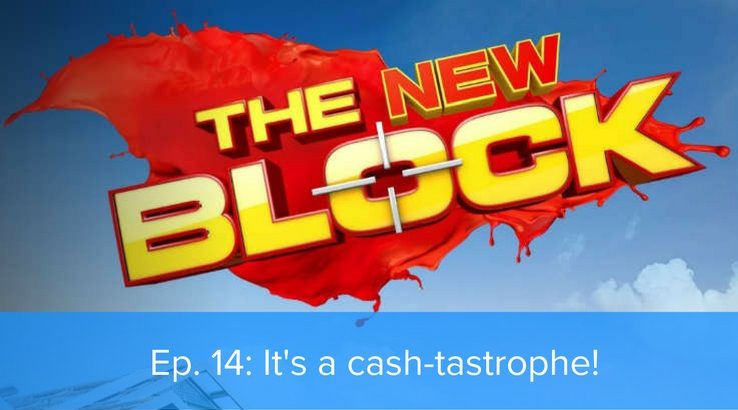 One team needs a finance intervention as they risk having to sell a half-finished house.

A new week has dawned on The Block, and it’s time for a new challenge. This week, Scott Cam tells us the teams have the option of building anything but a bedroom. 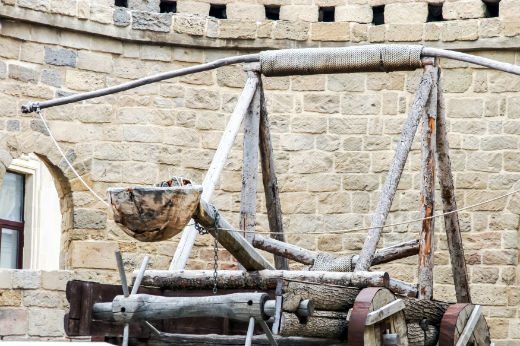 Before they tackle the challenge, it’s time to pass judgment on each other’s kids rooms. First up are winners Ronnie and Georgia. While Hannah says she can’t fault a single thing in the room, our more petty contestants certainly can. Namely, Josh and Elyse and Jason and Sarah. They nitpick a number of faults, seething with anger at Ronnie and Georgia’s perfect 10 from judge Neale Whitaker.

Next up are Jason and Sarah, who scored a second place finish. It’s easy to see how the couple got high marks, and everyone is impressed with their effort. Clint warns that the couple are flying under the radar. It’s more likely, Clint, that they’re moving too slow for the human eye to detect.

Sticks and Wombat’s fun zone is next up for inspection, and the other teams are blown away. Jason goes so far to say that the two should have won, aside from “a few small wallpaper issues”. Small wallpaper issues? Like the fact that it looks like it was applied by a tornado?

Next the contestants head to Josh and Elyse’s room, which got knocked for its blandness. No-one seems to agree with the judges here, as all the other teams are impressed with the level of finish.

Last is Clint and Hannah’s room, and the pair are in need of a pick-me-up after coming last for the third week in a row. In a strange non sequitur, Sticks tells us he would love it if he was a little girl. Maybe you should focus on the room and leave your aspirations out of this, Sticks.

This comment aside, Sticks and Wombat both love the Bluetooth speakers in the ceiling. The judges seem to have overlooked this, and it’s a shame. Clint and Hannah got particularly harsh criticism for the room’s sliding glass door, which judges thought could be a security risk. But after the third or fourth time those speakers are used to blast Arianna Grande, parents might be relieved if their children use that door to run away.

The previous week’s rooms inspected, it’s time to start in earnest on this week’s challenge. Sticks and Wombat sacrificed space in their wild card room to build the world’s biggest ensuite, so this week they’ll be making the world’s smallest office.

Clint and Hannah plan to build a “whiskey room”, complete with bookshelves and a fireplace. This should particularly appeal to any 19th Century tycoons who need a space for sipping brandy and harumphing. 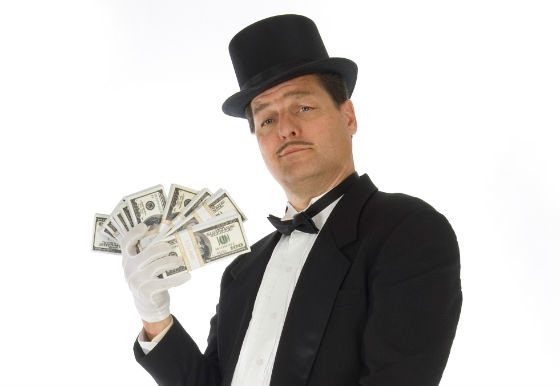 Josh and Elyse will be making a library-themed study. Before I can even set pen to paper, the two take the wind out of my sails by making fun of their own lack of study and poor grasp of geography.

In a bizarre turn of events, Jason and Sarah manage to come up with a plan instead of milling about in indecisive ennui. They’ll be constructing a separate living area that functions as a media room.

After returning from their overnight retreat, winners Ronnie and Georgia get stuck in with making a second lounge area with a decorative fireplace and hidden television.

This decorative fireplace is the source of a bit of drama. Ronnie rescues a heritage fireplace being thrown out by Clint. When Keith explains to Ronnie that he’ll need a chimney, Ronnie reassures him that the fireplace is purely ornamental and isn’t meant to be used. Prediction: There is a 100% chance this house’s eventual owners will accidentally burn it down.

One man's trash is Ronnie's trash that he's going to stick in his house.

Meanwhile, Hannah and Clint are continuing to struggle with self-doubt after weeks of finishing at the back of the pack. The two need some professional advice. Instead, they get treated to an extended ad for Beacon Lighting, as a consultant extols the virtues of lighting as a panacea for every design problem. I’m willing to bet that if you presented a room that was just bare walls and floors accented by a full-to-the-brim Port-a-loo, it wouldn’t matter how well it was lit.

It’s going to take more than lighting to solve Sarah and Jason’s problems, though. Scott brings along his assistant and auditor to stage an intervention for Sarah. It turns out the couple have already spent roughly the GDP of a small island nation, and still have 75% of the house to go. Scott reckons the house will cost $153,000 just to finish with plaster and paint and no furnishing, which is about $20,000 more than Jason and Sarah have. The solution to this? Somehow convince their tradies to work for a handshake and a smile.

"Money can be exchanged for goods and services."

Finally, Josh and Elyse call a body corporate meeting to get everyone’s agreement to start their backyards early. The couple have ambitious plans to add a pool, and need weeks for the planning permits and construction. Ronnie’s not sure he wants to give them the satisfaction, citing a time that Josh wouldn’t let him borrow a vacuum cleaner bag.

So, a vacuum cleaner bag versus a decision that could literally make tens of thousands of dollars of difference to someone’s financial future? Sure, that sounds like a reasonable comparison.