The Big Four: Which bank passed on the highest RBA cash rate savings? 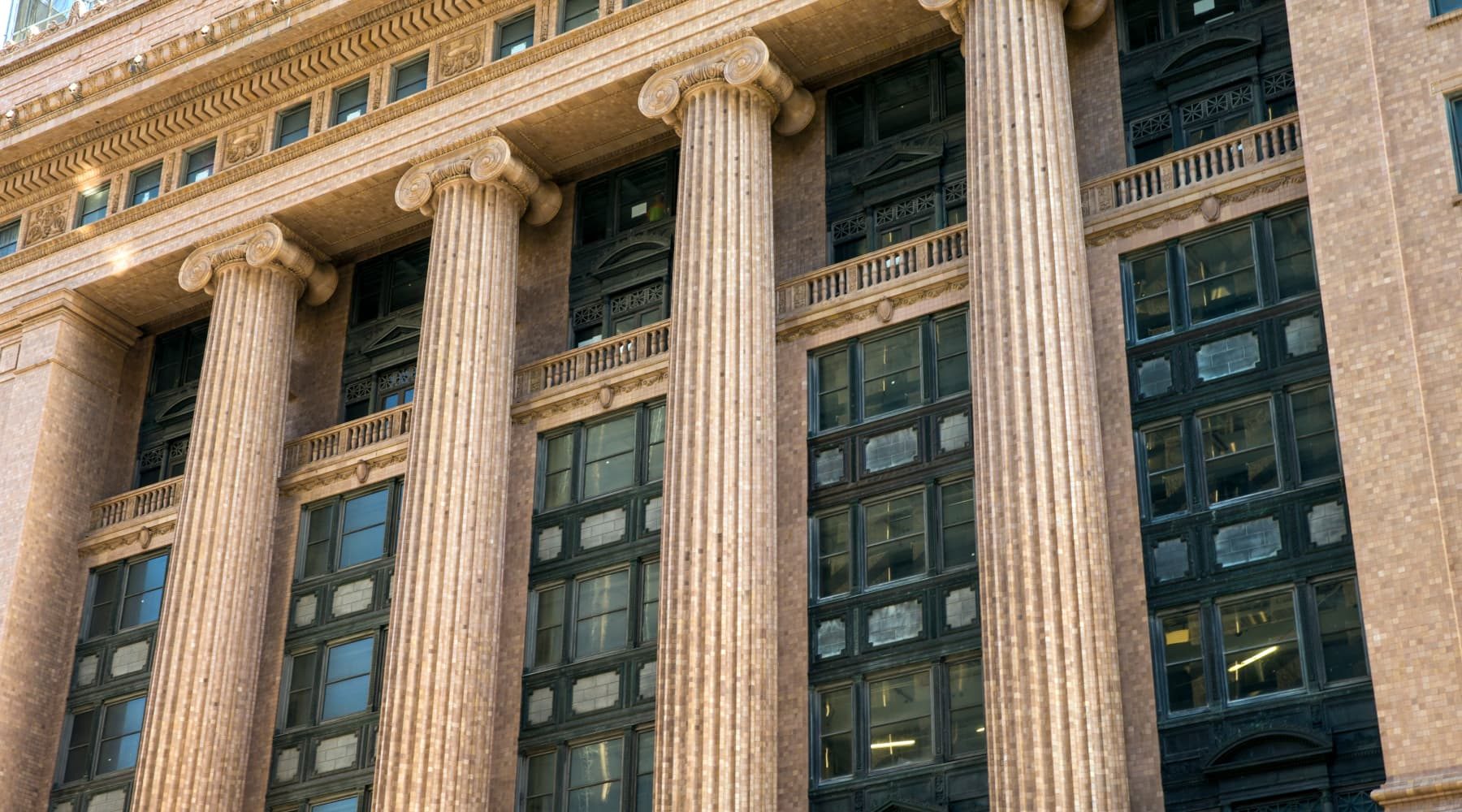 The RBA cash rate has fallen by 1.9 points in five years, but only one of the Big Four has passed the full cut on to consumers.

The RBA cash rate currently sits at a record-low 0.10% – a tiny fraction of the 2.00% rate which applied five years ago. Banks are supposed to pass cash rate savings on to their customers, but not all have passed on the full cut, except for one stand-out leader.

The table below lists the standard variable rates of each of the Big Four banks in December 2015 and 2020, as well as the difference (in percentage points) between the old rate and the current rate. It also shows the per-year saving on a $500,000 mortgage between the two rates. Of the full 1.9pp cash rate reduction, Commonwealth Bank passed on only 1.05pp, Westpac only 1.10pp and ANZ only 1.17pp. However, not only did NAB, according to these numbers, pass on the full rate cut, it actually outdid itself and handed a 2.15pp cut to its customers.

Sound too good to be true? It probably is. The reality is that these numbers don't represent the true cost of borrowing with the Big Four. When you take other factors into account, it's actually a much more even playing field.

The rates above apply to the banks' most basic home loan package, but they are not identical products. The packages on offer from CBA, Westpac and ANZ, for example, allow the borrower to access an offset account. This permits the borrower to offset any savings they have against the interest paid on their loan, leading to huge potential savings. The NAB package does not. This could be one of the reasons why it is able to offer a lower rate. If you're going to take out a mortgage in Australia, you really do want an offset account.

In reality, very few customers actually pay the standard variable rates advertised by banks. Many will instead opt for a loan package – a bundle of benefits offered to customers for a flat fee of $395 per year. Commonwealth Bank's Wealth Package, for example, offers a 0.70% saving on its standard variable rate. It might not sound like much, but this results in an actual rate of 3.85% and an annual saving, including the annual fee, of $2,056. All of the Big Four offer similar packages, which tend to cost $395 annually, but result in significant savings.

Your home loan is likely to be the most expensive financial undertaking of your life, so choose wisely. The moral of the story here is – don't just compare interest rates, compare package details too.