The best uses of Alaska Miles for Australians

The Alaska Mileage Plan is the frequent flyer program of Alaska Airlines, a Seattle-based carrier. The Alaska Mileage Plan has a mix of 17 airline partners, including Cathay Pacific, Emirates, Korean Airlines and Qantas. Although Alaska Airlines doesn't operate outside of North America, these partnerships mean there are many ways Australian-based travellers can take advantage of this frequent flyer program. The partnership with Qantas, in particular, is very useful as it includes a codeshare agreement and reciprocal partnership that allows Mileage Plan members to earn and spend miles with Qantas.

The Alaska Mileage Plan has one of the most lucrative points earning and redemption charts available. When it's used strategically, there are many great redemptions to be had at bargain prices. Despite a devaluation in 2016, when the plan significantly hiked its mileage requirement for Emirates' first and business class redemptions, there are still several sweet spots worth looking into.

To sweeten the deal, Alaska Airlines has an awesome stopover policy that allows you to break up your journey. The rules permit each one-way ticket a complimentary stopover (more than 24 hours) in the hub cities of the partner airlines (i.e. Sydney/Melbourne for Qantas, Hong Kong for Cathay Pacific and Seoul for Korean Airlines). This generous offer gives you the opportunity to add on a side trip free of charge. I also like the fact that the Alaska Mileage Plan doesn't pass on fuel surcharges to travellers like many other programs do.

What are the best uses of Alaska Miles?

Some simple and effective one-way redemptions include the following:

Below are three real-life sample itineraries redeemed using Alaska Miles in premium cabins with their partner airlines. In each case, I used the stopover benefit to break up my journey. On one occasion, I arranged an extended stopover in Perth and added a separate trip to New Zealand six months later without paying any additional miles.

I also included the equivalent mileage requirements for two other points currencies to demonstrate the value of Alaska Miles. In each case, Alaska Miles emerges as the winner over Cathay's Asia Miles and Qantas's Frequent Flyer points by a huge margin. 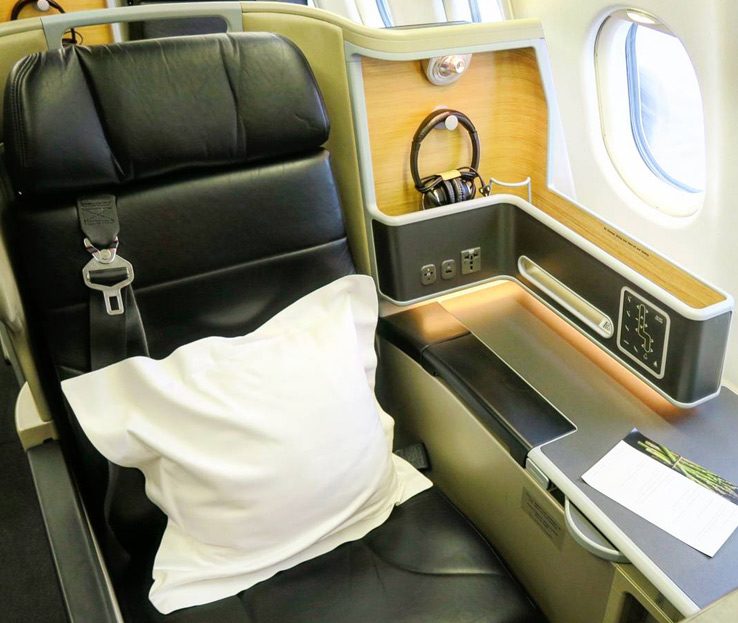 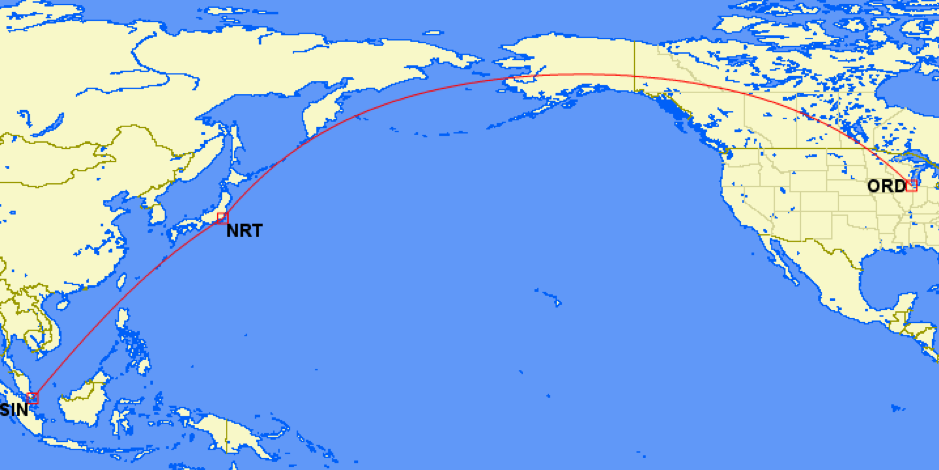 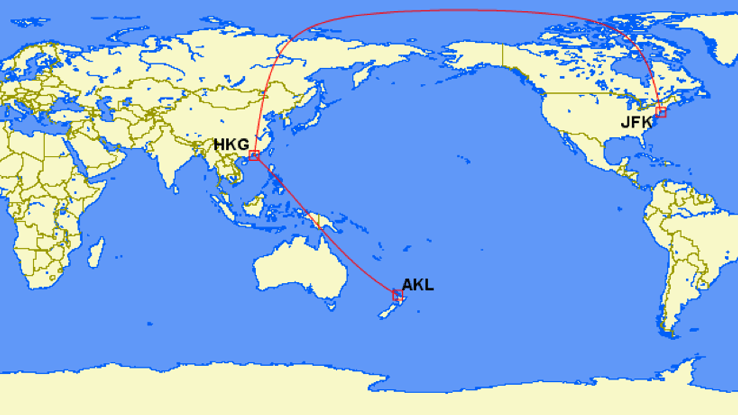 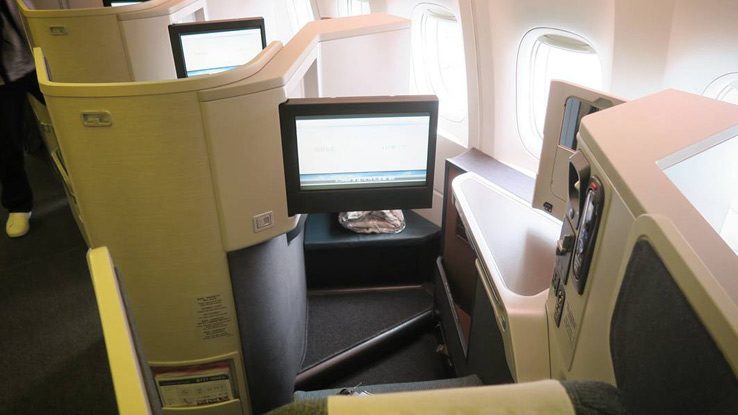 Can I redeem Alaska Miles for all routes operated by partner airlines? How do I earn Alaska Miles?

Without a direct-earning Australian credit card, I mainly accrue miles by transferring points from hotel loyalty programs such as Marriott Rewards. My other way of earning Alaska Miles is by crediting my mileage while flying with partner airlines. For example, you can earn 1 mile per actual mile flown with Qantas even on their discount economy fare classes. You will also receive generous mileage bonuses of up to an additional 250% miles while flying in premium cabins.

Lastly, Alaska Miles can be purchased online at US$27.50 per 1,000 miles. While I do not consider this rate a fantastic deal, the program typically runs several "buy miles" promotions throughout the year that offer up to 50% bonus miles. These can be excellent opportunities to bulk up your mileage balance when needed.

Should I always credit my mileage to Alaska Mileage Plan while flying with Qantas or other airline partners?

While Alaska Miles is a great points currency, Alaska Airlines is not part of a major airline alliance. Therefore, it is important to weigh up your goals and priorities. Before choosing Alaska Mileage Plan, consider the status credit that could have gone towards an elite membership (and lifetime status over a longer term) in a program affiliated with a global alliance.

As an example, I recently credited my Cathay and Emirates business class flights to my Alaska Mileage Plan account. I figured that I've already met the requirements to re-qualify for Oneworld Sapphire-tier status, but I won't fly enough to achieve the next tier within this membership year. So it made sense for me to credit my miles towards the Alaska Mileage Plan instead. Additionally, Emirates flights not marketed by Qantas do not earn Qantas status credit, so choosing the Alaska Mileage Plan over the Qantas Frequent Flyer program was a no-brainer.

Enoch Foong is a freelance travel writer, nature enthusiast and aviation geek. Having self-funded multiple round-the-world trips using miles since his days in medical school, he is keen to share a decade’s worth of points knowledge with the Points Finder community.