The Australian dream of home ownership is in decline 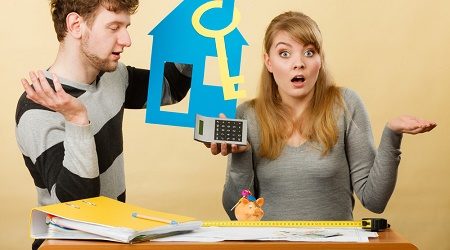 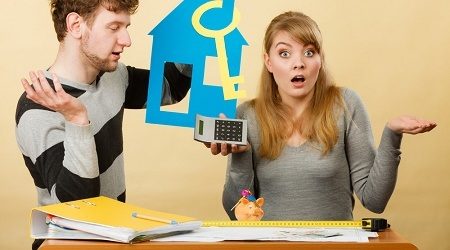 Mortgage debt has nearly doubled in the last eight years.

Despite declining interest rates, Australians are at risk of being unable to pay off their mortgages as property values skyrocket and borrowing levels intensify.

"The great Australian dream of owning your own home is in decline... and renting is on the rise," Roy Morgan Research CEO Michele Levine told attendees during a morning tea in Sydney today.

Levine highlighted two primary areas of financial risk that form the basis of the findings for its 2016 report.

"There are lots of things that relate to financial risk; whether it's how legislation changes things, Malcolm Turnbull, the stock market, business and consumer confidence, Australia's ageing population, superannuation... all of these are inextricably intertwined," Levine says.

"However, we wanted to focus on two buckets of issues. Mortgage stress - likely the biggest debt that households take on board - and investment stress - pertaining particularly to retirement."

While the proportion of Australians with a mortgage has remained steady at around 30% of the population, Levine says rising property prices and increased borrowing levels have contributed to greater debt and heightened "mortgage stress" among home owners.

"The amount of mortgage debt in Australia has nearly doubled in the last eight years," Levine said.

"The median value of properties across Australia has risen by about 33% since the global financial crisis in 2008, the amount borrowed has gone up by about 41%, and it seems there's no great hurry to pay it off."

When comparing average household incomes and median home prices in 2016, rising costs outpace salaries. Between 2008 and 2013-14, these figures escalated at around the same rate, according to the report.

However, the recent reductions in interest rates has somewhat counterbalanced "mortgage stress" - the ability to pay off your loan, based on your income and the agreed repayment amount.

18.4% of all owner-occupied mortgage holders are "at risk" of being unable to repay their home loan, while 13.9% are "extremely at risk".

The analysis identifies income as the underlying, key driver of mortgage stress.

83% of households with an income under $60,000 are "at risk" of being unable to pay off their mortgage, while 69% aren't even able to pay the interest.

"A dual income household losing one income has a substantially greater impact on mortgage stress than the interest rate doubling," Levine said.

"And where are the highest levels of mortgage stress? In country Tasmania," Levine said.

Eight years ago, the population was retiring with a median gross wealth of $164,000, according to the report.

In 2016 more than 52% of the population are retiring with a median gross wealth of $250,000. This growth has been generated by pensions and superannuation, not other investments.

"To retire and live comfortably the generally recommended figure is about $542,000 for individuals and about $640,000 for couples," Levine said.

"So while superannuation has made a big contribution to the improvement in people's financial situation when they have retired, we're still nowhere near the recommended levels," Levine said.

Australian superannuation assets increased to $2.1 trillion at the end of June 2016, however, net contribution flows decreased 13.9% year-on-year to $34 billion.

It's tough to make long-term gains when rates are edging towards zero and expectations are for lower returns.

If you're not deterred and are still keen on buying a new home or investment property, take the time to compare a range of home loans to find the best possible rate.