The AMA urges consumers to do their homework before buying health insurance - finder.com.au 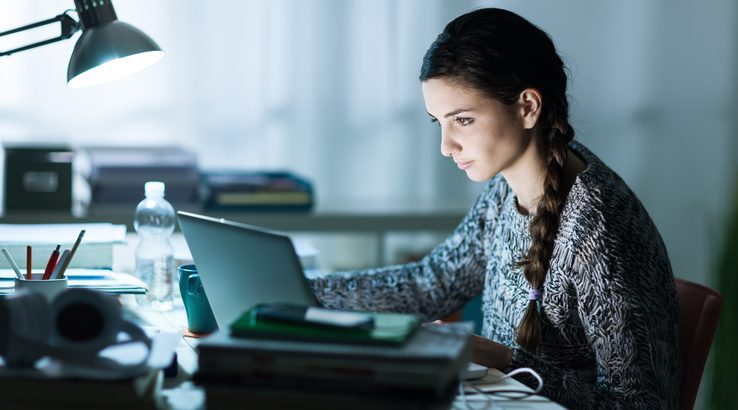 The Australian Medical Association (AMA) released its annual health insurance report card on 1 April and, if you switched funds in March, hopefully you didn't find out you were an April fool.

The report, Private Health Insurance Report Card 2017, highlighted the need for consumers to do their homework before buying health insurance as it exposed many funds that were coming up short leaving a gap in cover.

There has been growing descent both from consumers and the media regarding so-called "junk policies", which provide consumers with little, if any, value for money.

“If people have one of these 'junk policies', the AMA encourages them to check their policy matches their current and anticipated health care needs. And, if not, dump it for better cover," Gannon said.

The AMA is in lockstep with public sentiment, which is a growing disaffection with health insurance. A recent survey found that one in three consumers are prepared to leave their current fund if a better deal presented itself.

The report found that there was a knowledge gap when it came to consumers understanding, including that health insurance doesn't automatically cover every medical treatment, that policies can change and that there are often out-of-pocket expenses.

"The percentage of services with no-gap are detailed State by State, and we reveal what each of the PHI funds has reported they spend on management and administration compared to what they pay out as benefits to patients," Gannon said.

Along with identifying the gaps, the report also addressed the rising number of consumer complaints, which have gone up by 57.45% since 2010.

“We need private health insurance to be simplified, we need it to be more transparent, and we need it to also cover the real costs of treatment – including the theatre fees, equipment, consumables, hospital costs, and staff time," said Gannon.

Various solutions have been floated in the last year to help make health insurance easier to understand including a clearer tiered system and product names.

Another innovation that may be on the cards is the introduction of a Lifetime Health Cover Discount, which would reward people who take out cover before the age of 31 with discounted premiums.