The ACCC is chasing Optus over HFC NBN transfers 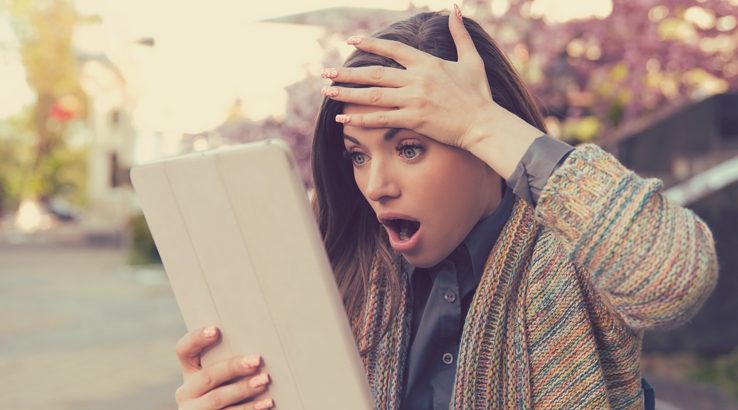 The Australian Competition & Consumer Commission has instituted proceedings in the Federal Court against Optus in relation to the switchover from Optus HFC to the National Broadband Network.

The ACCC alleges that Optus may have misled as many as 20,000 customers on HFC connections as to the urgency of their need to transfer to the NBN.

The ACCC states that Optus "made false and misleading representations by writing to its customers to advise it would disconnect their HFC service within a specified time period as the NBN was coming to their area."

"We allege that Optus’ misrepresentations put pressure on customers to move to the NBN sooner than they were required to. This is particularly concerning as Optus received a significant financial payment from NBN Co for each customer that moved from its cable network to the NBN," ACCC Chairman Rod Sims said.

The ACCC also alleges that Optus may have misrepresented customer choices when it came to where they could purchase NBN services.

"Optus created the impression that its customers were required to obtain NBN services from Optus when they could have chosen to switch to any internet service provider," said Sims.

"We are also concerned that Optus cut off some of its customers’ internet services when it had no contractual right to do so. Telephone and internet are essential utilities and it is unacceptable for Optus to treat its customers this way," Mr Sims said.

An Optus statement has been issued, stating that "In response to industry changes driven by the NBN, Optus is in the process of transforming its retail fixed broadband business from being an infrastructure provider to a services reseller.

In late 2016, we made the decision to migrate customers off our broadband cable network to the NBN as soon as an area was serviceable. During this process, we provided some customers with insufficient notice of their options to migrate.

As a result, some customers were disconnected before they migrated to the NBN. Optus aims for a seamless experience for customers transitioning to NBN.

We acknowledge that this process did not deliver on our intent to provide an excellent migration experience.

When we became aware of customer concerns, we suspended all migration activations and reconnected affected customer as quickly as possible.

We also compensated customers who had been disconnected without sufficient notice.

The ACCC’s action today relates to past processes that we have successfully addressed. We are working cooperatively with the ACCC to resolve the issue."

It's been a somewhat challenging week for Optus in relation to the NBN, with the company announcing earlier in the week that it would refund a large number of customers who were sold NBN packages on lines that could not support advertised speeds.

NBN Co itself has had a busy week, rather quietly shuffling back any announcement about when customers affected by its pause of HFC rollouts until February next year as well as announcing new pricing structures designed to get more consumers to sign up for 50Mbps plans.

While the legal battle may well bounce back and forwards for some time, it's a worthwhile reminder that a key plank of the NBN is consumer choice.

When your premises is declared NBN-ready, you do have a limited timespan to switch over to the new network. However, outside any existing contractual arrangements with your existing internet provider (like, for example, the remaining months on a 24 month contract term which may include switchover provisions to the NBN) you're most definitely not constrained to just the one internet provider for your broadband and telephony services.

With Optus, Telstra, TPG and Internode now advising of typical evening speeds, and Vodafone vowing that it will implement them on its NBN services once it has enough data, there's a lot of ACCC pressure on internet providers to fairly advertise their services and offerings to consumers.

Curious as to your NBN status or plan availability? You can check your current NBN status and the plans available on our NBN Plan Tracker.