The 5 most important tech trends from CES 2021 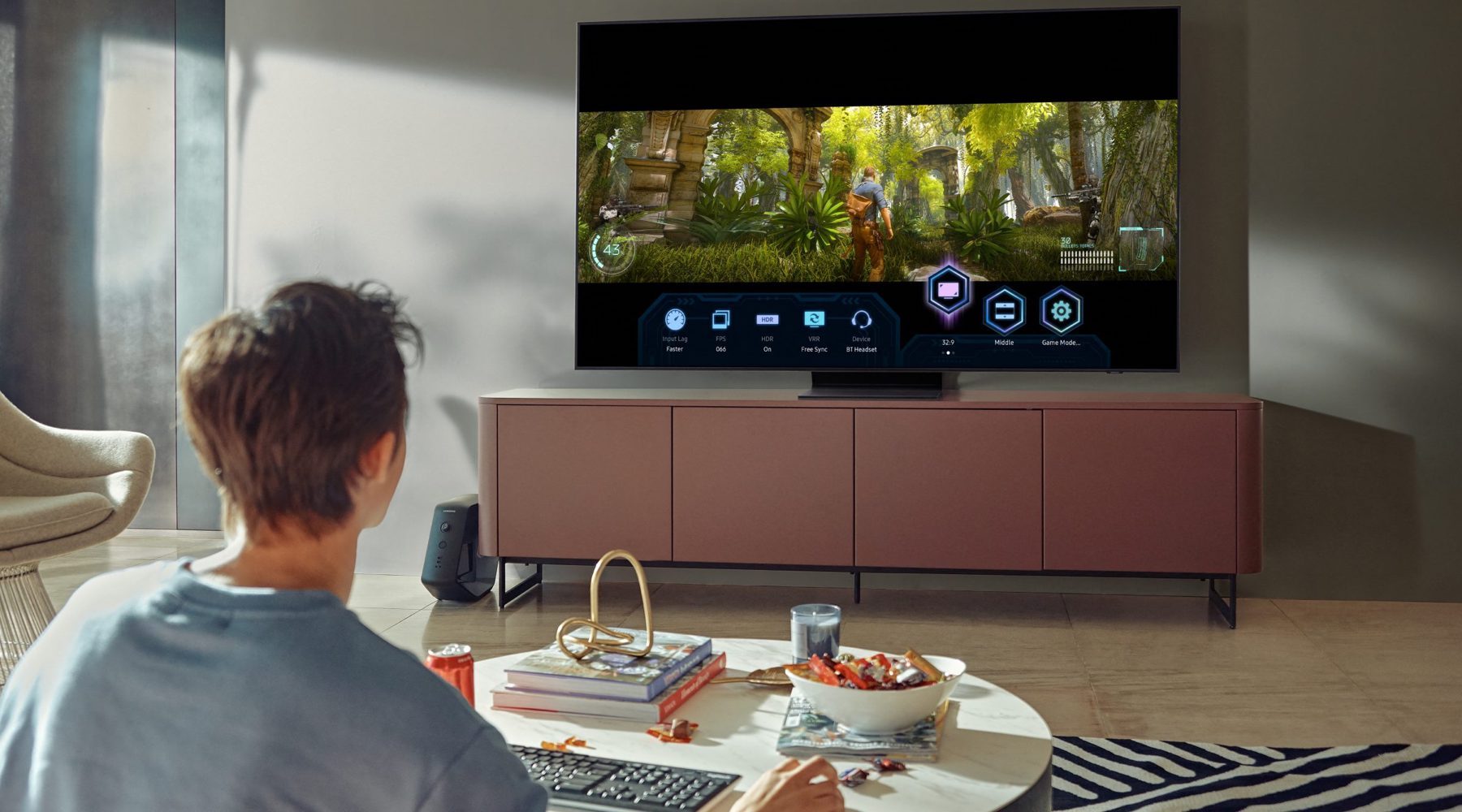 From all-new TV tech to DIY health gadgets, these are the tech trends from CES 2021 that will be making the biggest splash this year. The Consumer Electronic Show (CES) has been an effective springboard for new and emerging technologies since the 1960s. Everything from the first home VCR to the original Xbox made its debut at the show.

So we've taken a look at this year's all-digital CES schedule to identify the trends that will definitely take off in 2021. Here they are in no particular order.

1. TVs are about to get more exciting

2021 is poised to be a huge year for the TV industry thanks to next-gen consoles and increasingly affordable 8K panels. According to Deloitte Global, 8K TVs will generate upwards of US$3.3 billion in global revenue in 2021 alone, with larger screen TVs making up the bulk of sales.

Like 4K before it, this will largely be driven by early adopters who want to "future proof" their home entertainment set-up for the years ahead. (Content availability remains scarce, and that's where upscaling chips come into play.) If you're keen to have access to the highest resolution possible, 2021 could be the year to take the plunge.

It's not just 8K that will be making a splash at the show – a range of new technologies will also be coming to good ol' 4K. This includes Neo QLED, Micro LED, enhanced upscaling and 99% "bezel-free" displays.

And then there's a new, thinner version of Samsung's customisable The Frame TV. We're hoping to see more models that really push the envelope in the days ahead.

Samsung is kicking off its CES 2021 announcements with new TVs coming to our shores that look to take on the industry's best.

Last year, Sony and Microsoft both released new video game consoles – the PlayStation 5 and the Xbox Series X. You can therefore expect plenty of peripherals and accessories to make an appearance at CES 2021. Everything from cutting-edge 3D-audio headsets to third-party controllers is a distinct possibility. In addition, TV manufacturers will be showcasing next-gen consoles in a big way.

We're also hoping to get some information on external SSDs for the PlayStation 5, including pricing. Fingers crossed!

In a (hopefully) post-COVID-19 world, concerns about personal health will remain at the forefront of most consumers' minds. You can therefore expect to see a rise in medical-centric gadgets with an emphasis on quick accessibility and convenience.

According to Deloitte research, home health care technology sales will jump by nearly 20% in 2021. This will mainly be in the form of medical-grade monitoring solutions and wearables.

During CES 2021, various industry leaders will be taking to the (virtual) stage to discuss the latest self-care technologies and do-it-yourself health solutions. Sessions and events worth catching include The Road to DIY Consumer Health, Next-gen Technologies to Transform Health Care and Samsung Health's group challenge.

It's not just medical gizmos, either. General fitness is expected to be a big part of this year's show. In addition to a brace of new fitness trackers, you can expect to see some interesting smart home gym products in response to the recent lockdowns.

With more people working from home than ever before, you can expect a slew of laptop announcements that cater for this remote workforce. Think better webcams, increased 5G support, better battery life and an explosion of OLED displays.

AMD is also expected to show off the chipsets that will power the next generation of laptops, including a new line of Ryzen mobile processors.

Gamers should also have something to get excited about, with Nvidia's RTX 3080 mobile graphics card all but confirmed to make an appearance alongside a range of gaming laptops that use it.

We were promised flying cars, but self-driving cars are almost as good. Autonomous and all-electric vehicles are expected to feature heavily at CES 2021. Tellingly, this year's opening keynote address will be given by Mary Barra, the chairman and CEO of General Motors.

Technologies that are confirmed to be making an appearance at the show include Intel's Mobileye autonomous vehicle platform, Samsung's Digital Cockpit initiative and self-driving vehicle company Aurora, among many more. (Elon Musk's Boring Company was all set to demonstrate its LVCC loop tunnel, which uses self-driving vehicles, but these plans were scuppered when the show became a digital-only event.)

There's going to be a stack of CES sessions exploring what the future holds for self-driving cars, many of which you'll be able to watch online.

SPONSORED: Working from home is the new normal. Here are 6 tips from our productivity experts to improve your home set-up in 2021.

SPONSORED: Working from home is the new…

Samsung's Neo QLED and MicroLED TVs are coming to Australia